A few days back, we caught wind of news that Apple is moving ahead with its autonomous electric car plans, after it was revealed that the Cupertino giant was looking for a place to test out its vehicle in the Bay Area. Now, a new report has surfaced, stating that Apple has hired an engineer from Tesla Motors to work on 'Secret Projects,' along with a few other experts from the industry. 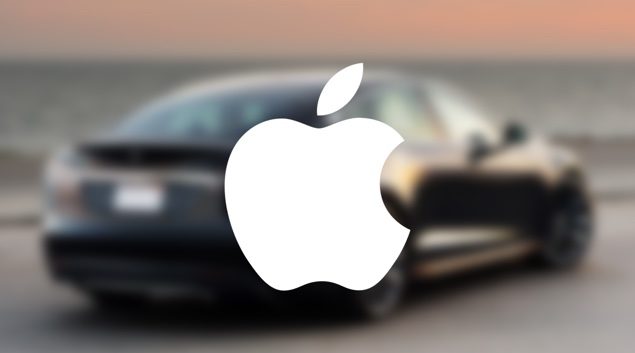 The new comes in from Reuters, and they are reporting that:

Consumer electronics company Apple Inc (AAPL.O) has hired a senior engineer from electric car maker Tesla Motors Inc (TSLA.O), according to a LinkedIn posting, as part of Apple's effort to build a team of experts in automated driving.

This hiring suggests that Apple is indeed serious about its car related plans and is ready to take Google head-on in this department. The engineer, which Apple has now hired from Tesla Motors, named Jamie Carlson, worked on autonomous firmware for the company, and it's highly likely that he would be carrying out the same kind of work on Apple's end. The interesting thing to note here is that the engineer Apple has hired is working on 'Secret Projects' at Cupertino, according to his LinkedIn profile page, hence adding more fuel to the already ablaze fire.

Apart from Carlson, Reuters points out that Apple has made similar hirings as well:

Given how things stand, it's very much unclear what Apple's vehicle would look like, other than the fact that it's going to be electric and will be an autonomous affair. Apart from that bit of information, nothing is known, other than the fact that Apple is ready to field test the vehicle in the Bay Area, as we have mentioned already. It's also likely that Apple will use disguised vehicles serving as testbeds, making the car's presence as stealth / minimal as possible, so that it does not come into the public's eye.

Whatever the case might be, we're sure more news will pop up regarding this development, so stay tuned for more.