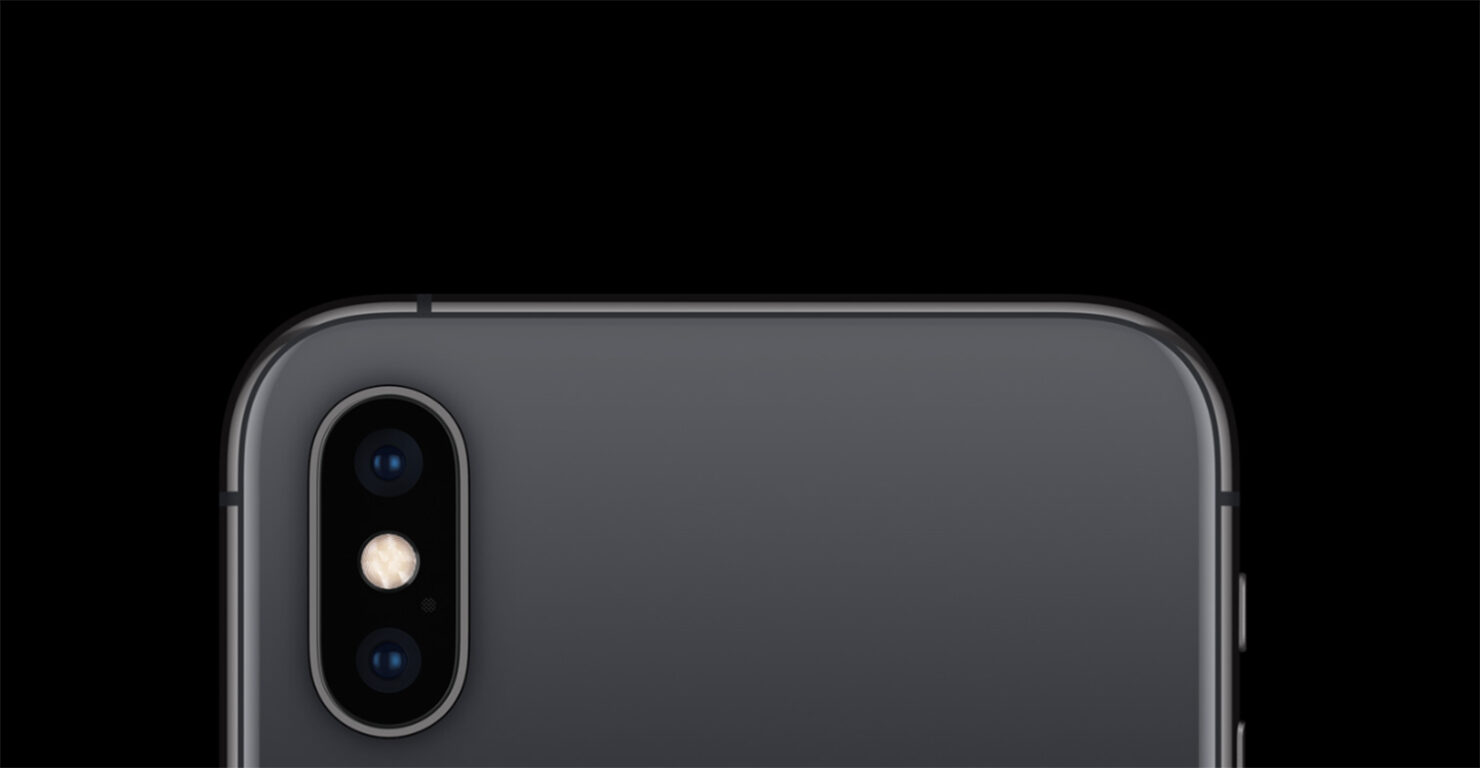 With an iPhone camera contract now reportedly canceled, what little of hope remained that Apple’s handsets for this year might ship with a next-generation camera has been dashed now. It has been reported that the Cupertino giant has decided not to renew a contract with the British firm Nanoco. Earlier, Nanoco was expected to provide the company with its Quantum Dot Technology for improving the quality of the camera of this year’s iPhone.

On Friday, Nanoco said that a major U.S. client has decided to not go ahead with a contract, causing its market valuation to fall from £93 million (approximately $118.4 million) to a staggering £24 million ($30.5 million). The Telegraph says that analysts from Edison, Deutsche Bank, and Bluefin Research all have said that Apple is that U.S. customer.

The contract was apparently worth a whopping £17.1 million ($21 million) and had Apple decided to go ahead with the project, the camera on 2019 iPhones could have benefited from the Quantum Dot Technology that enables precise control of light. This would have significantly improved the quality of camera sensors and would have given them an edge over the silicon ones that are typically used by smartphone vendors.

The Manchester-based company Nanoco primarily develops cadmium-free quantum dots for displays. The dots are specks of fluorescent material which emit light and offer better color definition than LCD and other displays around. Nanoco is now reportedly exploring other potential uses for the technology with different customers, including Apple. Nanoco is believed to have entered a deal with Apple in 2018 and the contract was apparently extended this year. The company hopes to reach a cash break-even position at the end of the financial year.

As for this year’s iPhones, Apple is apparently planning to launch three new models. The cheaper one is expected to have two rear cameras, while the more premium ones will most likely have a triple camera system, enabling improved optical zoom functionality. It’s not confirmed if Apple plans on incorporating a variable aperture feature as Samsung has since the arrival of the Galaxy S9 lineup. Hopefully, the company will add a dedicated night mode to up the quality of images in low-light conditions.