Apple officially doesn’t believe in giving discounts to its consumers on the Black Friday. Except for the lucky vouchers, you don’t usually get anything else from the tech giant. However, there is no reason why you can’t get the latest iPhone, iPad, iPod, and even MacBooks on some good discounts from retailers. 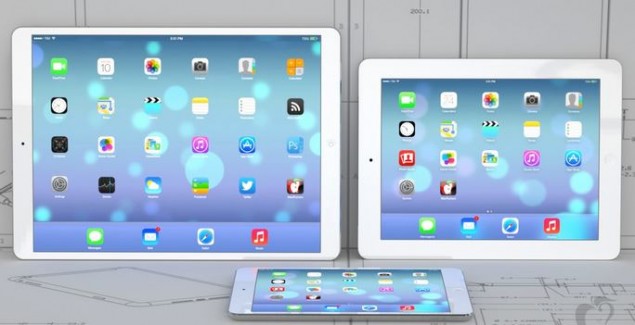 If you have been looking forward to get yourself the new Watch or a new tablet from Apple, here are some of the best deals that you can get on Apple devices. 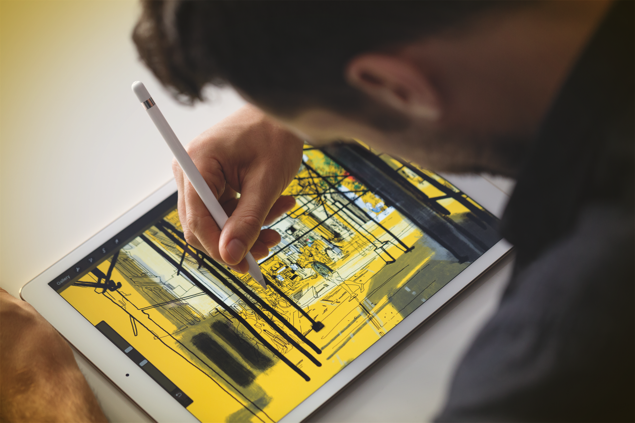 Discounts on MacBooks this Black Friday: 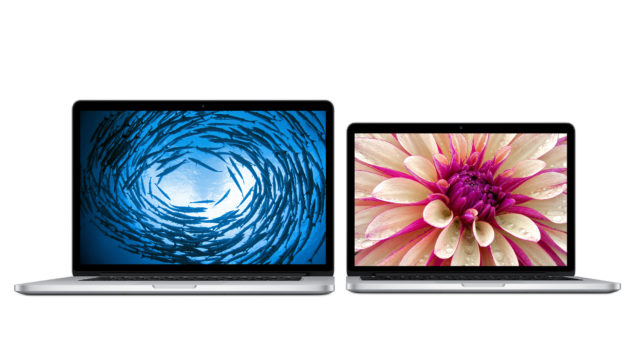 Get yourself the very latest iPhone 6s or the 13-inch MacBook Pro at an amazing discount of £167 from Amazon. Make your decisions quick because stocks seem to be running low. Grab yourself some huge discounts on your favorite Apple this Black Friday; you can thank us later.