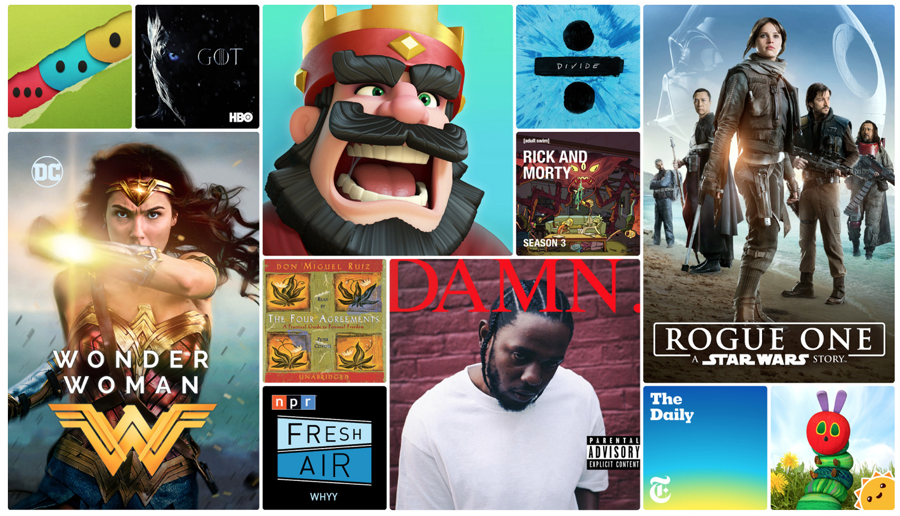 Apple just highlighted the top apps, games, movies, TV shows and books from 2017 in the App Store and the iTunes Store. Here's what people have been going crazy after the entire year.

Apple's Best of 2017 List is Now Live. Highlights the Top Obvious (And Not so Obvious) Titles from This Year.

At the end of every year, Apple reveals a list of apps, games, movies, TV shows and books that remained at the top of charts for that particular year. 2017 is no different, of course. There was a lot to love this year in the world of iPhone, iPad, Apple TV, Mac, and here's how it went down.

iPhone & iPad Apps of the Year.

iPhone & iPad Games of the Year.