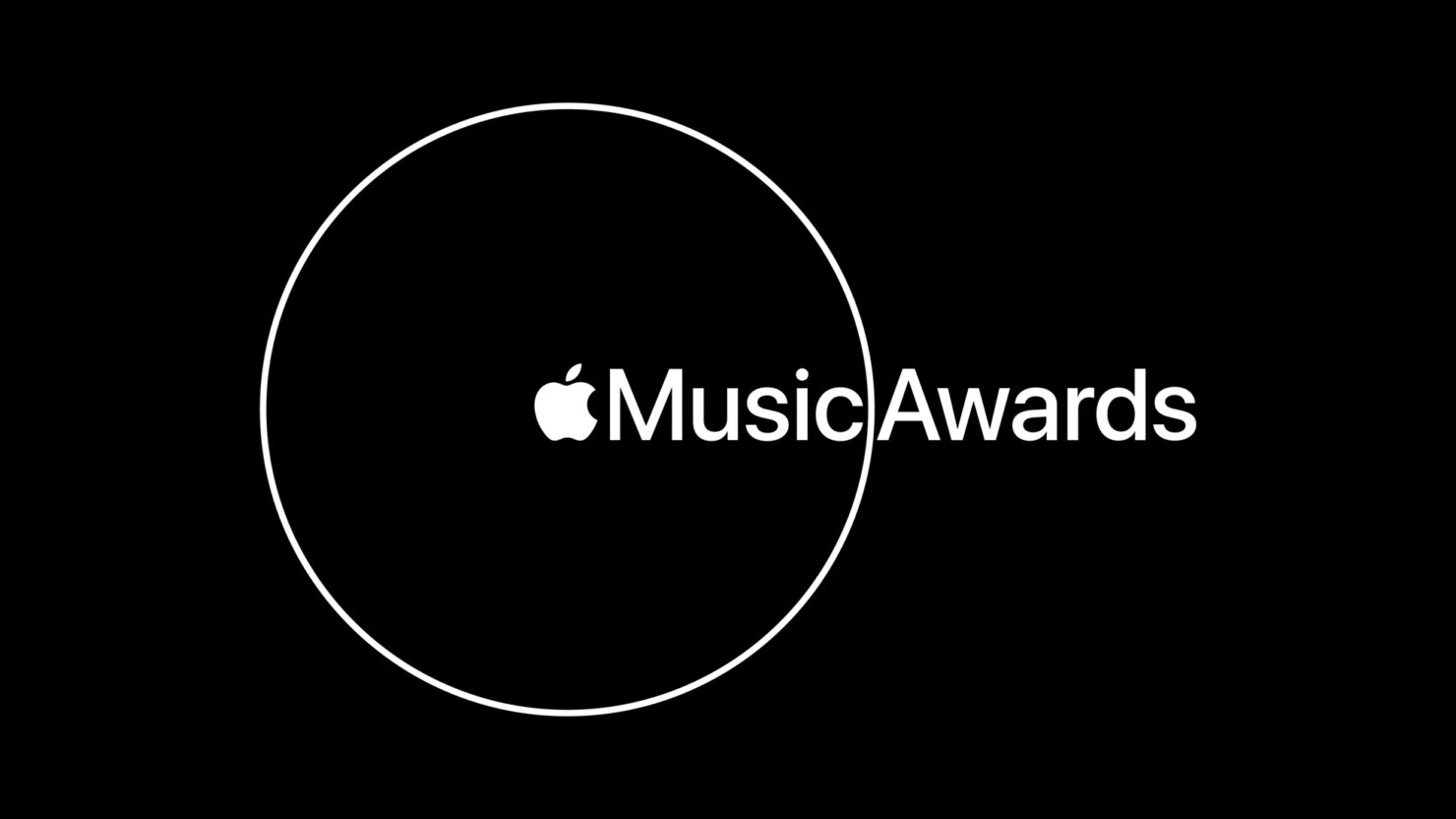 Apple has gone ahead and announced the results of the second Annual Apple Music awards. The awards recognize "the best and boldest musicians of 2020 and their enormous impact on the global culture."

Unlike some of the other music awards that take place throughout the year, Apple Music Awards are different, so that they are limited when it comes to categories. For starters, the Apple Music Awards are honoring achievements across just five categories, with the winners chosen through a process that is reflective of Apple Music's editorial perspective and what the customers around the world are listening to and loving.

Apple is planning on kicking off the Apple Music Awards celebrations on Monday, December 14, later this year. They are planning a week of special performances, fan events, interviews, and more. These will stream across the globe on Apple Music, Apple Music TV, and the Apple TV. This is what Apple had to say.

The ‌Apple Music‌ Awards is our opportunity to recognize and honor the incredible artists who we feel have deeply impacted and inspired the world and our customers, and helped us feel connected through music this year," said Oliver Schusser, Apple's vice president of ‌Apple Music‌ and Beats. "We have an exciting week of music planned in December and are very much looking forward to celebrating together with these artists and their fans.

If you are willing to know more details about the awards, Apple has detailed everything in the full article that you can read by heading over here.