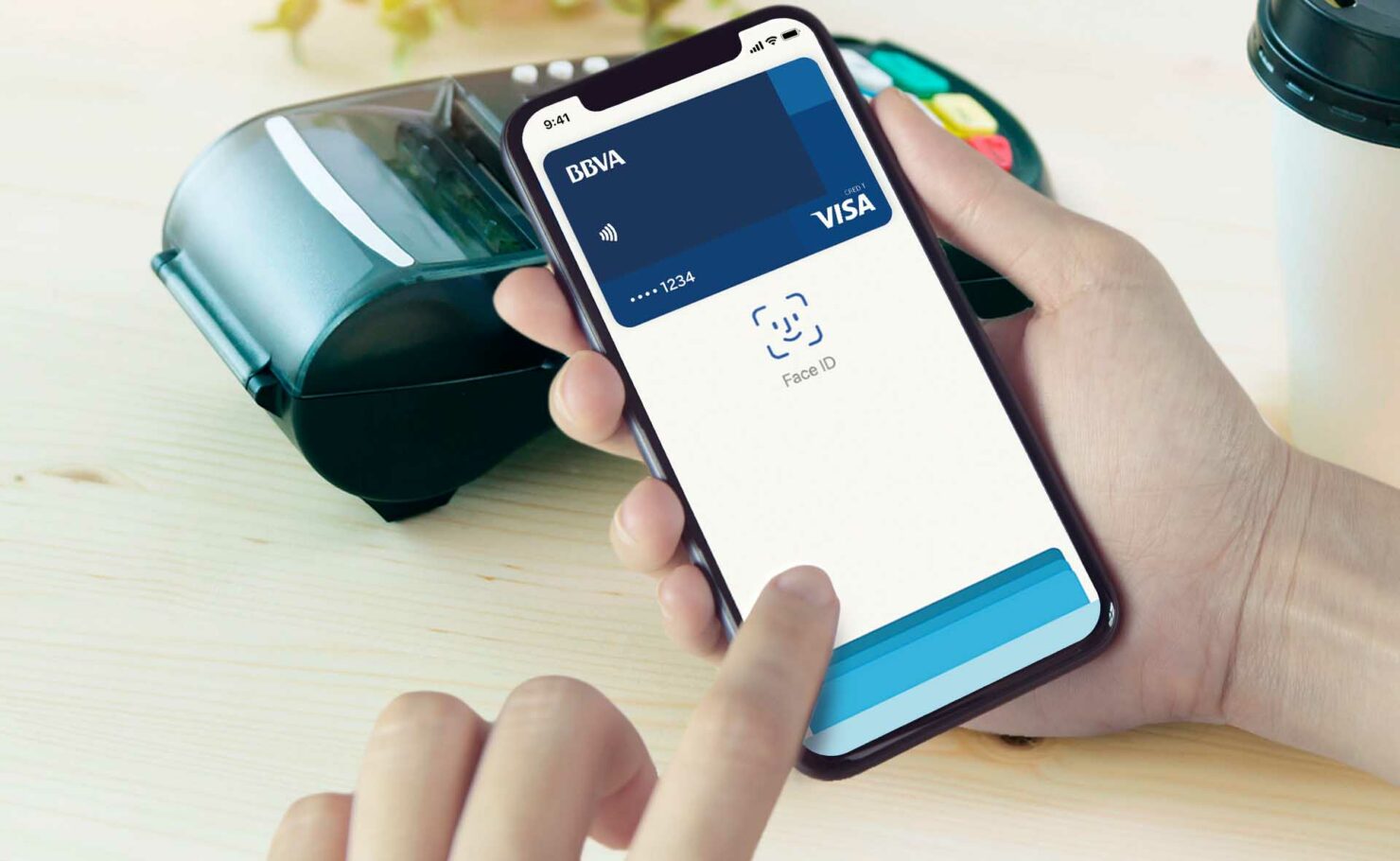 If you have an iPhone, you may no longer need to worry about finding a payment terminal for your credit card, as Apple is reportedly finding a way to accept those cards on your smartphone.

Bringing the Feature to iPhones Will Not Require Any Additional Hardware, Claims Latest Report

Currently, iPhones can accept credit cards, but through third-party applications like Square Reader. With this feature that Bloomberg reports will arrive at Apple’s mobile devices in the form of a software update, iPhones will no longer require third-party application use. Both individuals and small enterprises would be able to accept payments from debit and credit cards with a single tap.

It is possible that the iPhone’s NFC chip will make this flexibility possible, though it has not been reported on when the feature will arrive. Shortly after Apple acquired Mobeewave for around $100 million, it started working on developing a hardware-free credit card payment option from 2020. With 2022 almost done with the first month, it is possible that we will bear witness to the fruit of Apple’s efforts.

The best part of this technology is that Apple customers will not be required to purchase new hardware, bringing a new level of convenience at zero cost. There are still some unanswered questions. For instance, will the feature be baked into Apple Pay, or will it be available as a separate entity? When the update rolls out, we will find out more.

Our take on the matter is that it is just another move to trap people into the Apple ecosystem, and as much as it will be easy for users to make payments from their iPhones, we feel it is another step to exercise greater control on its platform as much as possible.