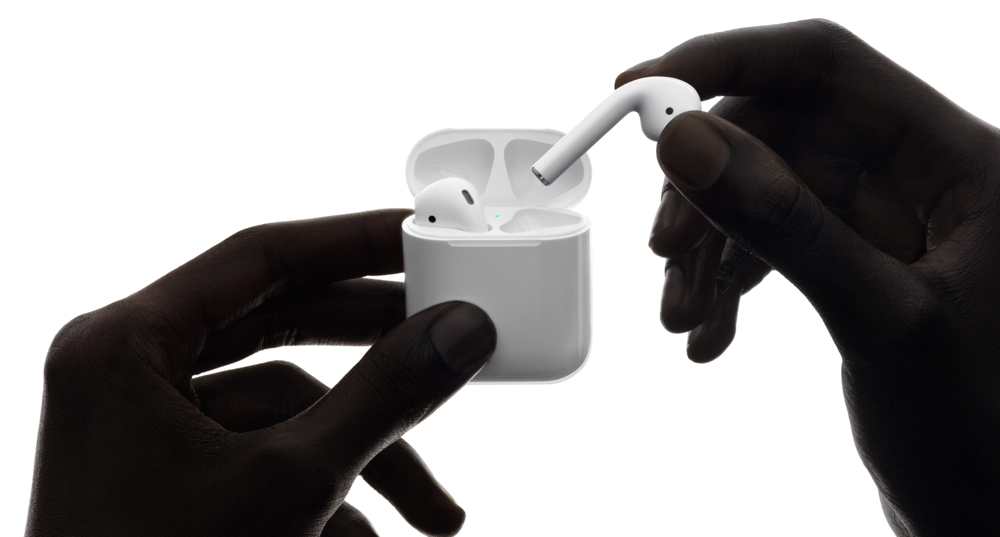 If there's one thing made clear by the iPhone X and the aftermath of its launch, it's that Apple really, really needs to change. Despite putting all of its muscle behind Face ID, the company did not achieve results it and its shareholders expected. A big reason behind this is the ludicrous price tag for the iPhone X. Looks like customers do not believe the upgrades it offers are worth such a price tag. To that end, we're seeing a lot of reports claim that Apple is paying serious attention to its other gadgets and services. Today, some fresh information for the AirPods 2 comes to light. Take a look below for the details.

As we move through March, things are starting to clear out on what to expect from Apple over the course of this year and the next. Right now, it's believed that the company will launch three new iPhones this year. One of these will feature a 6.1" LCD screen and aim to capture users unimpressed by both high price tags and high-end Android smartphones. All three devices will follow the iPhone X's design, bidding farewell to the iPhone 8/8 Plus' design language.

Today we've got a report from investment bank Barclays, which provides more details on what to expect from Apple's AirPods' upgrade. The bank believes that the AirPods 2 will hit shelves in 2019 and feature noise-cancellation. If true, this will mark an impressive achievement from Apple since size constraints play a major role in designing the earphones. 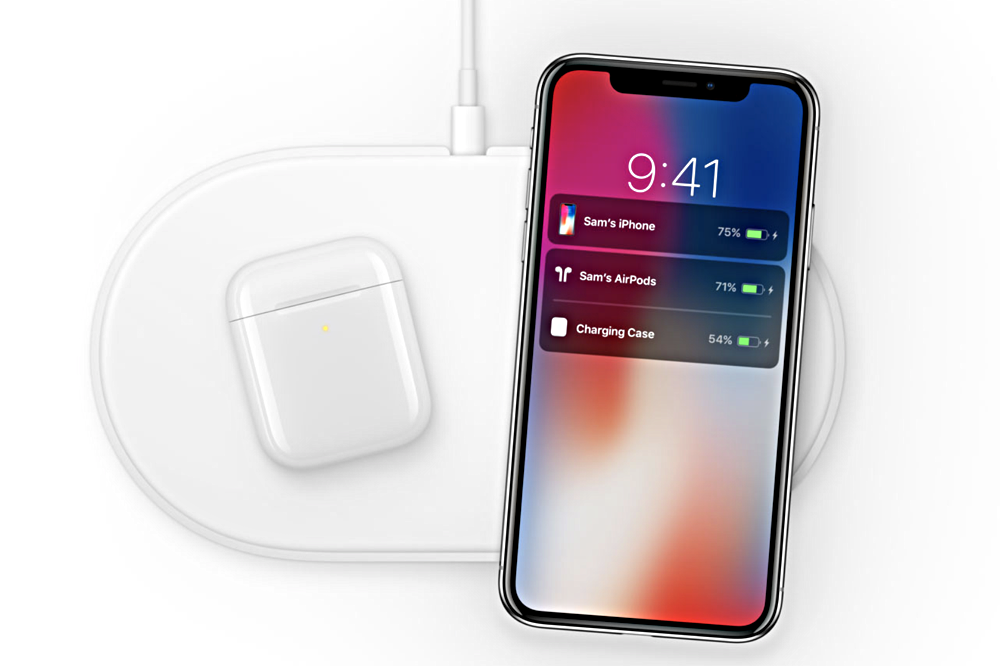 The bank and its analysts also believe that demand is strong for the AirPods, with Apple expected to ship around 30 million units this year. Cupertino needs all the sales it can get to make sure revenues do not decline - current trends with the iPhone lineup do not paint a rosy picture. Speaking of the iPhone, today's report also suggests that weak iPhone X and iPhone 8/8 Plus sales are offset by strong iPhone 7 performance, which is not surprising. Older iPhones perform fantastically due to Apple's strong hardware and software integration.

Right now, we've got the WWDC coming up in iOS world, where Apple will set the tune for the remainder of 2018. A lot of folks expect new gadgets from Apple, which include a MacBook Air and an iPad. Apple needs all the products it can muster to make sure shareholders are happy. After all, there's no Steve Jobs to bully them anymore. Thoughts? Let us know what you think in the comments section below and stay tuned. We'll keep you updated on the latest.