Apple (AAPL) Should Buy DuckDuckGo to Strengthen Its Hand Against Google, According to a Bernstein Analyst 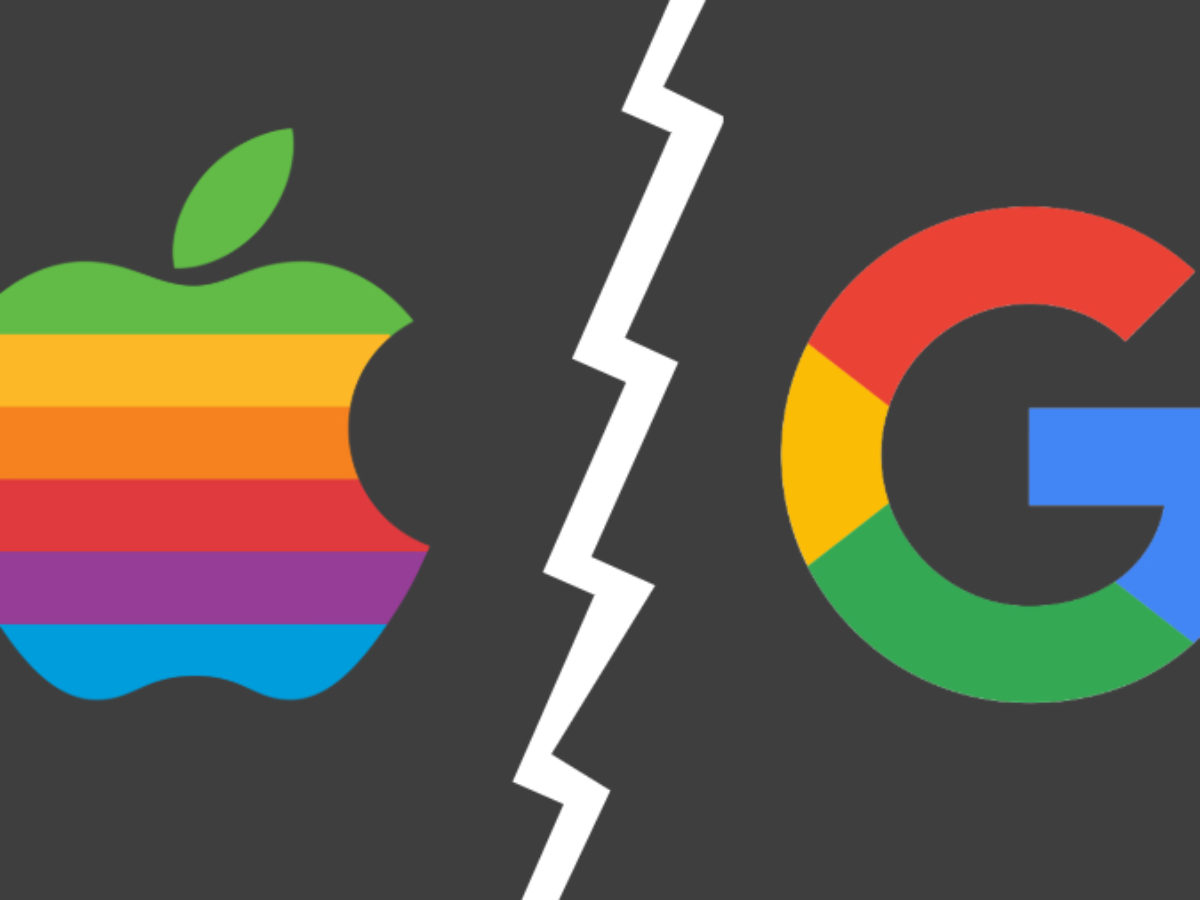 Apple (NASDAQ:AAPL) has been increasingly relying on its services sphere to generate additional growth in its revenues amid a broad stagnation of global smartphone sales. In a testament to the growing importance of the App Store to Apple’s financial health, the platform generated around $50 billion in revenue for the company in 2019, according to CNBC. Given this prevailing panorama, a Bernstein analyst believes that Apple can substantially expand its margins in the services segment by purchasing the search engine DuckDuckGo.

Google (NASDAQ:GOOGL) has been paying Apple around $7 billion to $8 billion annually for the privilege of being the default search engine on iOS. However, as per the latest investment note published by the Bernstein analyst Tony Sacconaghi, this regime may be upended soon. According to the analyst, the likelihood of Google moving away from Apple is increasing. Given the dominance of Google in the search engine sphere and the relative irrelevance of Microsoft’s Bing, Google’s negotiating hand has been growing stronger. Bear in mind that Google earns about $15 billion annually through its contracts with Apple and that any threat from the search engine giant to walk away from the iPhone manufacturer would merely be a gambit aimed at stacking the prevailing odds in its favor.

Consequently, Saccanoghi believes that Apple can counteract this probable scenario by purchasing the second-largest search engine – DuckDuckGo – for about $1 billion or less than a week of Apple’s cash flows. Should Apple pursue this course of action, it will gain substantial leverage against Google, thereby, strengthening its negotiating hand and further improving its margins in the services sphere by potentially reducing the current quantum of cash outlays to Google.

We reported last week that Morgan Stanley now sees Apple’s services revenue materializing at around $13.4 billion for the quarter ending in June, corresponding to year-over-year growth of 16.7 percent. Notably, this growth estimate is around 5 percentage points higher as compared to the previous prognostication by banking behemoth.

Of course, should Apple choose to pursue this strategy, it will only add to the current travails of Google. Last week, we detailed that the search giant is currently facing the most serious regulatory threat of its corporate life that now spans over two decades. As a part of a broad antitrust investigation against Google, state attorney generals are purportedly leaning toward breaking up the search behemoth’s ad tech business. Currently, these attorney generals are debating whether to impose, via a lawsuit, restrictions on the manner in which Google conducts its ad-related operations or to seek a complete breakup of its ad tech business. It should be noted that the final version of a lawsuit may well include remedial measures that fall somewhere in between these two options.