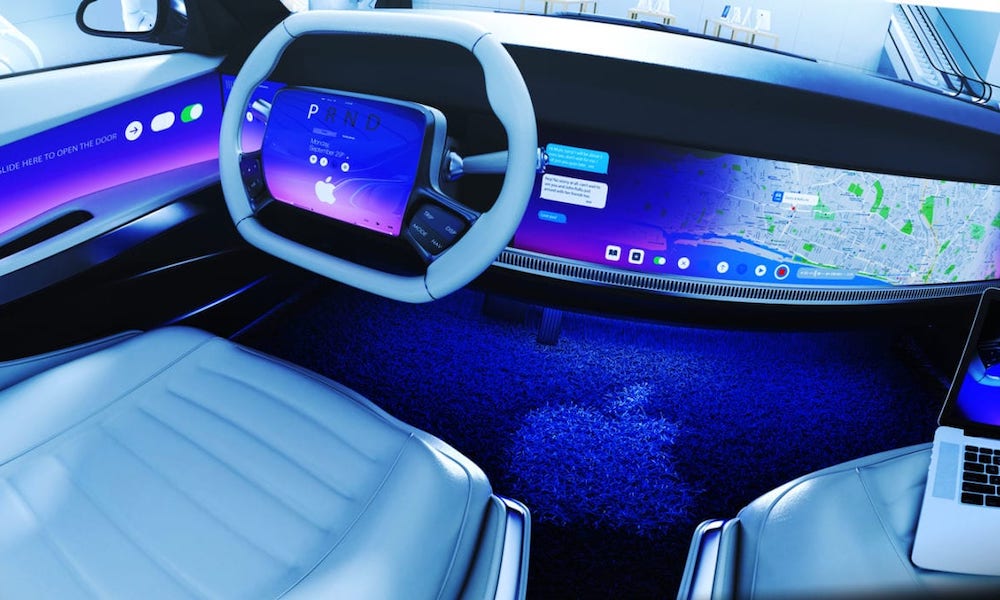 Apple Car, the iPhone manufacturer’s electric vehicle program under the ambit of Project Titan, is sparking a fresh wave of speculation today as a reputable report from Reuters suggest that another upheaval is in the works.

To wit, Reuters is now quoting its sources to suggest that Apple’s negotiations with China’s CATL and BYD over the Apple Car batteries have largely stalled, with not a single meeting between these entities taking place for over two months now. According to sources, the main obstacle arose when Apple demanded the establishment of specific teams and the construction of a dedicated plant in the US to cater to its needs. CATL is hesitant to invest in the US due to the prevailing hostilities between the US and China. Moreover, while BYD does have a plant in Lancaster, California, the company has reportedly refused to set up a dedicated plant for the Apple Car.

Bear in mind that CATL and BYD are the leading suppliers of lithium iron phosphate (LFP) batteries that are much cheaper than other configurations. However, these batteries provide poor performance in cold temperatures.

A few months back, Korea Times had indicated that the joint venture between LG Electronics and Magna International was close to winning a manufacturing contract for the Apple Car. Nonetheless, this development has yet to officially materialize. Should this collaboration turn into reality, it would allow Apple to better utilize its existing synergies with LG affiliates. Additionally, Apple would also be able to tap into Magna’s substantial manufacturing prowess. As a refresher, Magna already has production contracts with around 45 OEM customers.

As far as reported details of the Apple Car’s production are concerned, a prototype is expected by 2024. Moreover, initial production volume is expected to be quite low as Apple evaluates the EV’s prospects and its market reception. Of course, Apple may eventually rope in other manufacturers and supply chain partners for its EV project.