Apple (AAPL) May Reveal Key Details of Its Secretive Apple Car Project at Today’s “Spring Loaded” Event, According to a Credible Source 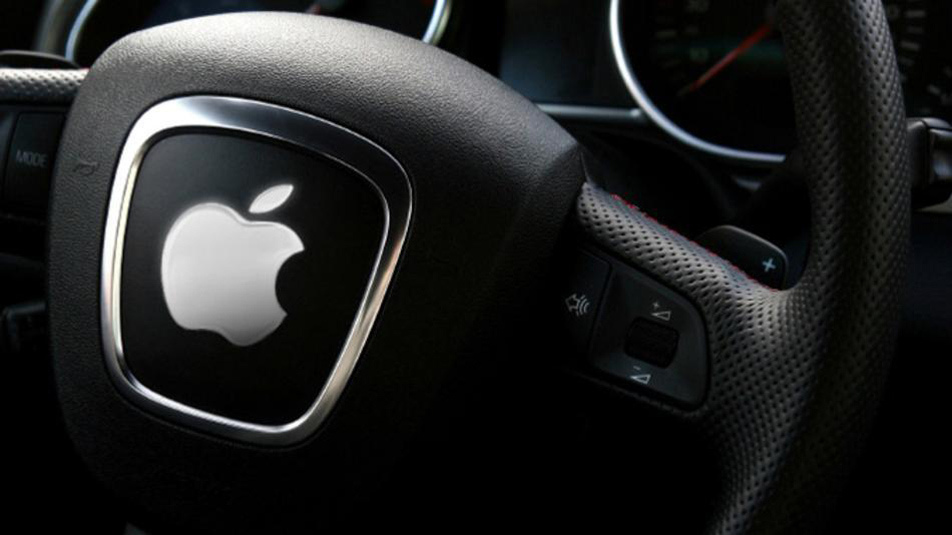 Apple Car, the iPhone manufacturer’s secretive EV program, has become the subject of a veritable frenzy as the rumor mill suggests that Apple (NASDAQ:AAPL) may reveal key aspects of its electric vehicle at the “Spring Loaded” event later today.

Bear in mind that a Korean report last week postulated that the Apple Car would be manufactured in collaboration with the joint venture between LG Electronics and Magna International (NYSE:MGA) – the LG Magna e-Powertrain. Should this collaboration materialize, it would allow Apple to better utilize its existing synergies with LG affiliates. Additionally, Apple would then be able to tap into Magna’s substantial manufacturing prowess. As a refresher, Magna already has production contracts with around 45 OEM customers, including Toyota, BMW, Honda, Hyundai, Volvo, Volkswagen (VW), and Fisker (NYSE:FSR). Recently, the company signed an agreement with the Israeli startup REE Automotive to build its modular skateboard platform for electric vehicles.

On Monday, shares of Contemporary Amperex Technology Ltd. (CATL) surged amid reports that Apple was considering the company as a potential source for the batteries of the Apple Car. Of course, CATL already collaborates with Tesla and Volkswagen and can serve as an effective production partner for Apple.

This brings us to the crux of the matter. The Twitter account FXHedge just published a tweet indicating that Apple may reveal details of its Apple Car project at today’s event:

However, readers should note that Wedbush Securities analyst, Daniel Ives, has taken a diametrically opposite view in an investment note published today. To wit, Mr. Ives concedes that Apple is likely to “lay the groundwork” for the Apple Car in the next 3 to 6 months. However, the analyst does not expect Apple to touch on the EV at today’s “Spring Loaded” event. In any case, we will continue to keep a close eye on the event and provide a prompt update should anything on this subject materialize.