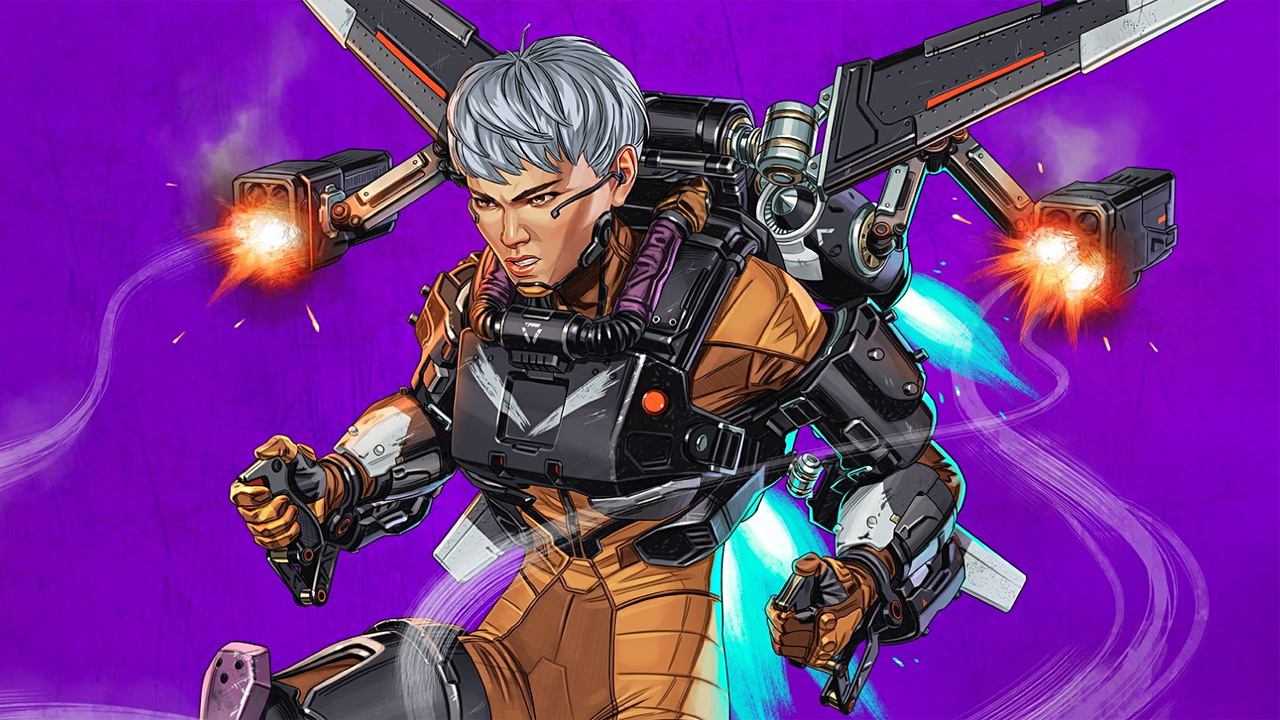 Apex Legends Season 9, entitled “Legacy,” will drop early next month and EA and Respawn have revealed some early details about what players can expect. As usual, Respawn has unveiled their latest Legend, a smart-ass smuggler named Valkyrie, via a new animated short. Valkyrie’s real name is Kairi Imahara, who grew up as the daughter of a famous Titan pilot, even stealing her dad’s ride at one point. Unfortunately, he eventually disappeared from her life, leaving her with a lot of questions. You can check out Valkyrie’s full animated short, below.

Interesting stuff! Looks like this next season of Apex Legends will include more ties to Titanfall than ever before. As for how Valkyrie will play, we don’t know what her powers are yet, but her key art and introductory short hint she'll be able to fly and possibly control some sort of drone. Here’s a bit more info on what’s included in Apex Legends: Legacy…

Interestingly, in addition to the features above, Respawn communications director Ryan K. Rigney is also promising to reveal “one more pretty huge thing” in a week.

That site reveals some things... a new weapon, a new Legend. But in one week, we'll update it with one more pretty huge thing.

What might that pretty huge thing be? Well, based on datamining it seems Apex Legends may also be getting a 3v3 arena mode this season. Of course, take that with a grain of salt until Respawn makes the new mode official.

Ah, but that’s not all! Respawn has also announced Apex Legends Mobile! This new version has been rebuilt for mobile with touchscreen controls and will enter beta testing “later this month” in India and the Philippines. The game will be rolled out to other locations throughout the year. 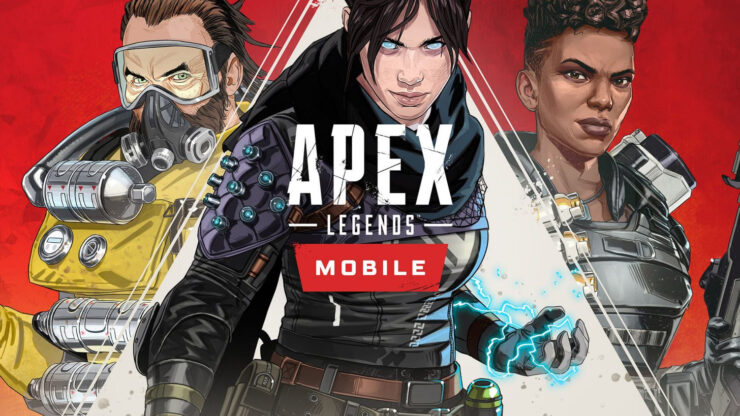 Apex Legends is available now on PC, Xbox One, PS4, and Switch, and is playable via backward compatibility on Xbox Series X/S and PS5. The Legacy update drops on May 4.