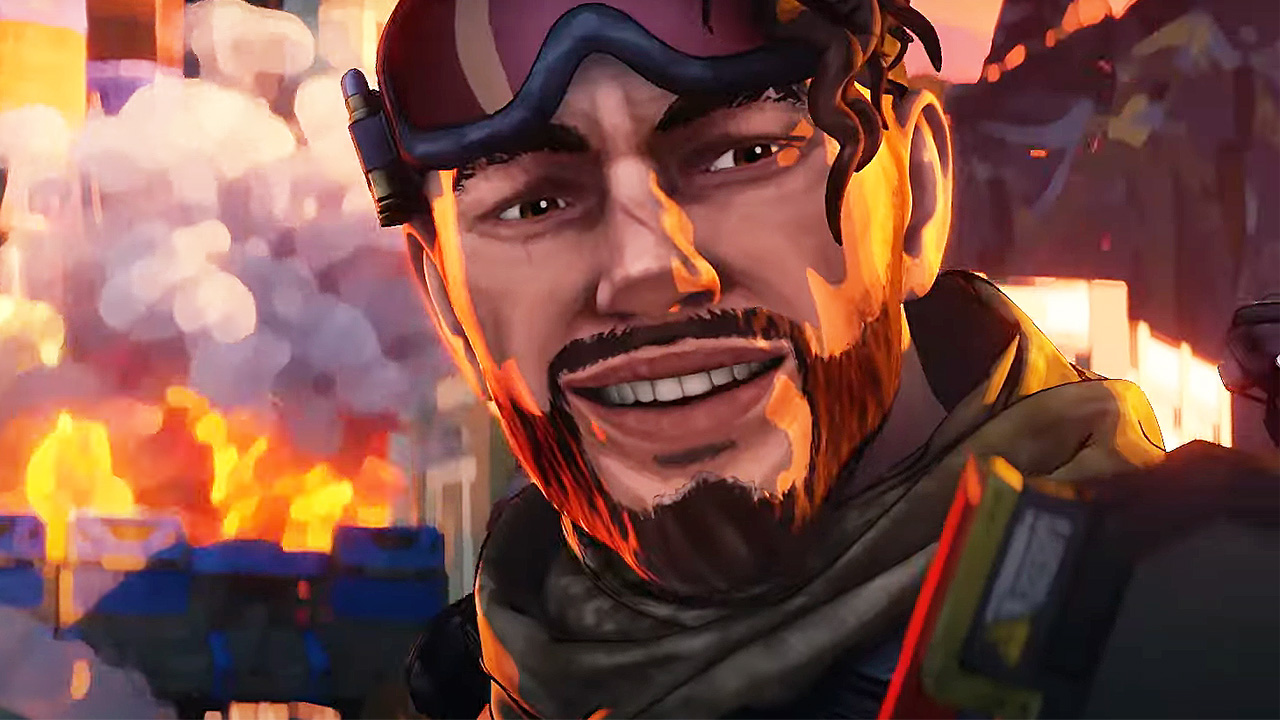 Apex Legends Mobile has been in various forms of testing for a while, but next week the anticipated battle royale spinoff finally launches in full. Californian/Canadian developer Respawn Entertainment has dropped a new launch trailer for the game, which interestingly, seems to hint at a new exclusive Legend. You can check it out for yourself, below.

While Respawn is playing it mysterious with Apex Legends Mobile’s new character, prolific leaker Tom Henderson claims to have the details. Per Henderson, the new Legend is named Fade and brings various phasing powers to the fight. Here are his various abilities… 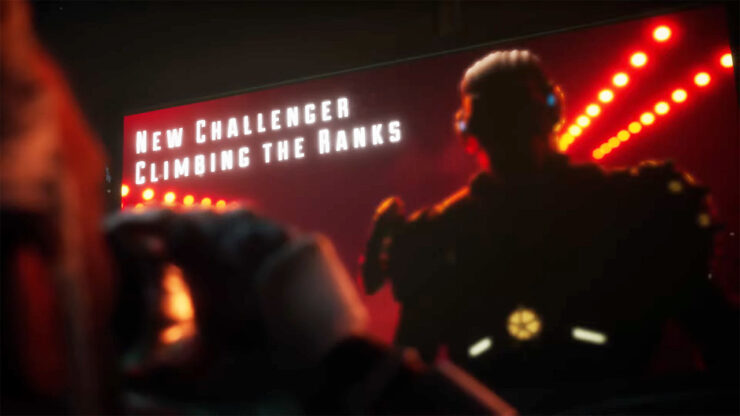 Take the information about Fade with a grain of salt for now, but Henderson usually has the goods. Need to know more about Apex Legends Mobile? Here’s are the game’s key features:

Apex Legends Mobile launches on iOS and Android devices on May 17. You can still pre-register for iOS here and Android here.