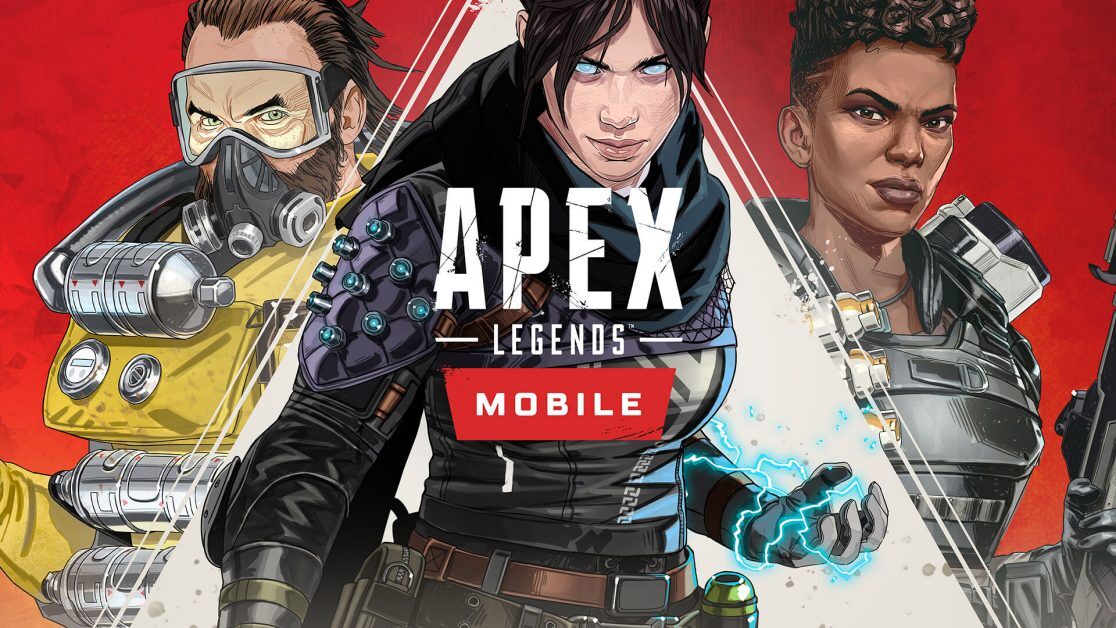 Apex Legends fans have been waiting for the mobile version for some time. Respawn Entertainment had been testing the mobile version for some time and even announced a soft launch in a few regions. That launch, however, was put on the back burner for reasons unknown. However, for those who have been eager to test out the game, the good news is that Apex Legends Mobile is now available on both iOS and Android as a part of a soft launch.

The countries in which you can play Apex Legends Mobile are as follows.

As expected, Apex Legends Mobile is available to try out on both iOS and Android. The game comes with only one map at the time of writing. Players are getting the chance to experience World's Edge, which was widely tested in the beta versions as well. You can also play other modes such as Team Death Match, Mini Battle Royale, 3v3 arenas, and more.

As far as the Legends are concerned, you can play with the following.

We are still not sure when the final release of Apex Legends Mobile is going to take place but it certainly is nice to see that the game has been soft-launched on iOS and Android. This surely means a lot to gamers who have been waiting for the game to hit the mobile platforms for some time.