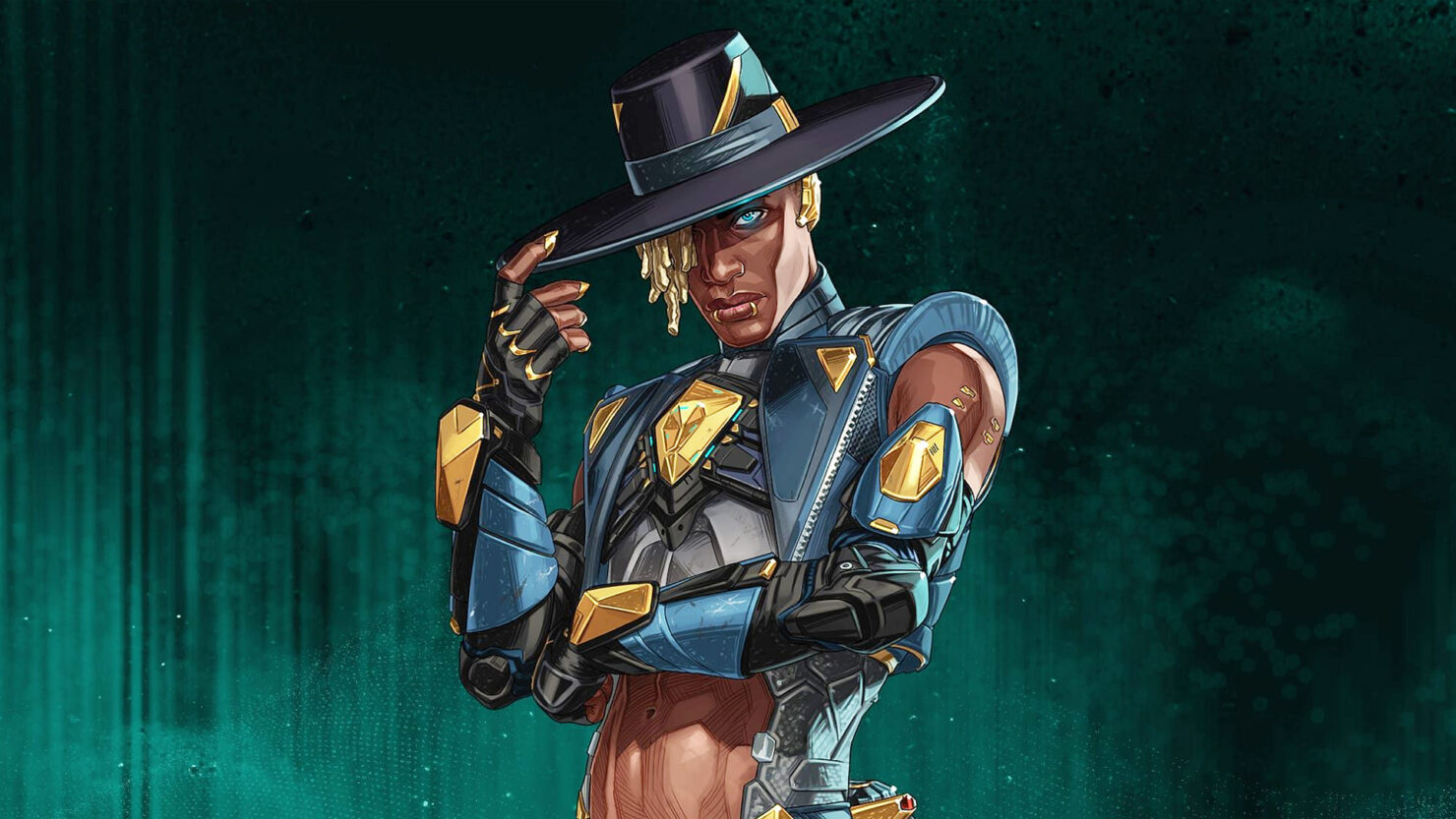 Apex Legends Season 10, entitled “Emergence,” will drop early next month, and Respawn Entertainment/Respawn Vancouver have revealed early details about what players can expect. As usual, we’ll be getting a new Legend, the mysterious Seer, who was born under a “bad omen” and ostracized because of his eerie glowing eyes. You can check out Seer’s cool African-art-inspired animated story trailer, below.

In terms of powers, Seer can use cutting edge microdrones, and its rumored he’ll have the ability to gather unique intel about opponents and unleash some sort of AoE attack. Expect to learn more about the new Legend’s capabilities, including his weapon and Ultimate, in the coming weeks. Here’s a bit more info on what’s included in Apex Legends: Emergence…

Not the biggest season, but Seer looks cool and ranked Arenas are a welcome addition. Of course, Apex Legends: Emergence will also offer up a new battle pass, premium skins, and season of ranked play, but Respawn hasn’t yet provided any details on those.

Apex Legends is available now on PC, Xbox One, PS4, and Switch, and is playable via backward compatibility on Xbox Series X/S and PS5. The Emergence season launches on August 3.