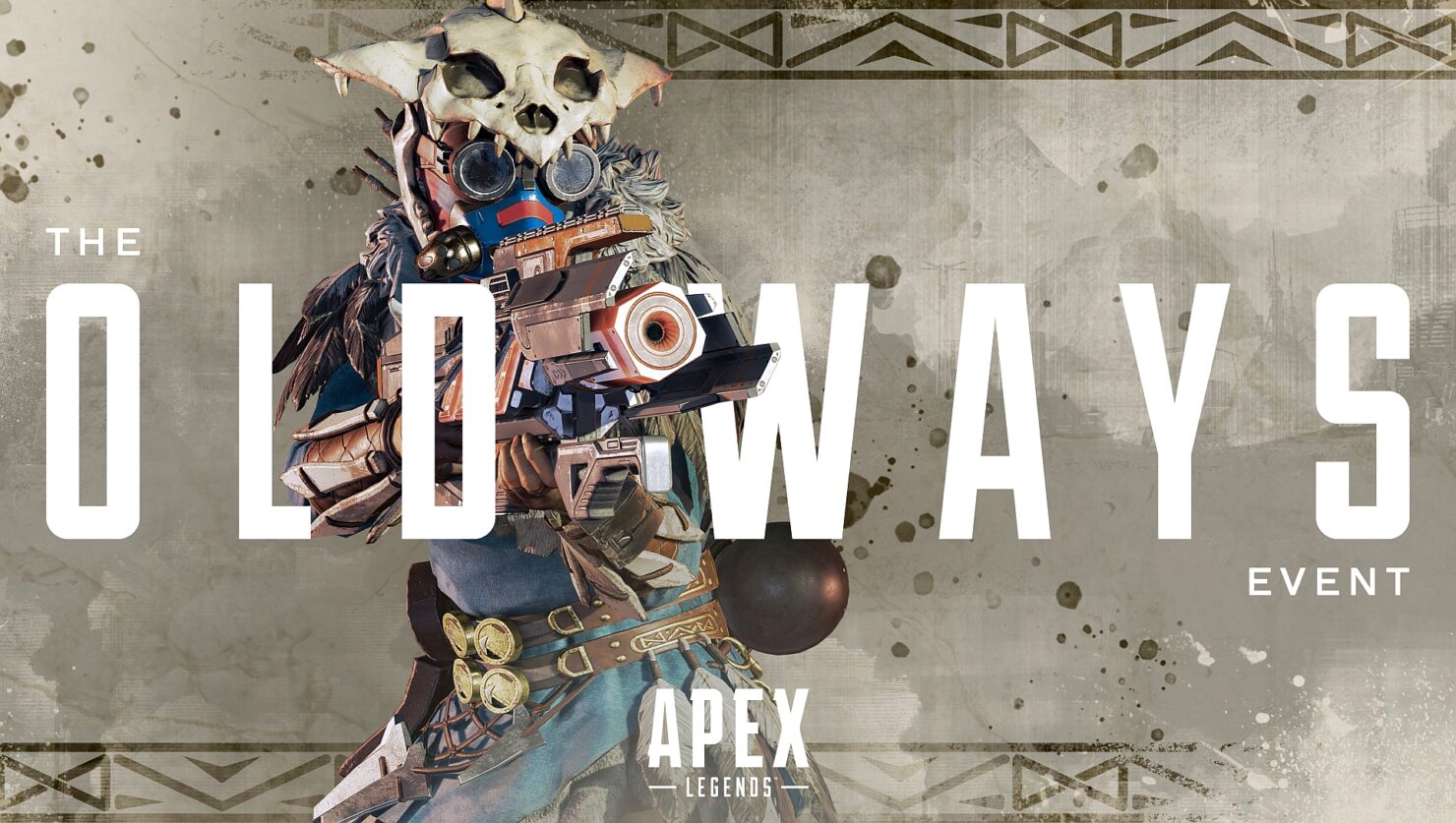 Apex Legends developer Respawn Entertainment commented on the topic of crossplay functionality in the latest GameInformer magazine (issue 324), as reported by ComicBook.

I think on crossplay we see it's something that is kind of expected in the industry and is important to a game like ours. Chad Grenier and I are obviously big fans of playing our game at work and in our free time -- and we go home on a Friday or weekend and want to play with each other and we're on different systems. On a personal level, yes, we'd love to do that and party up on the weekends. I think it's an important thing to get to.

Indeed, when you consider that Call of Duty Warzone, Fortnite and PUBG (on consoles) already have crossplay, Apex Legends would probably do well to catch up with the competition.

Meanwhile, news just came in that Duos will be added to Apex Legends starting tomorrow, allowing players to choose between Duos and Trios modes as well as the Kings Canyon and World's Edge maps. Lastly, a lore event titled 'The Old Ways' also begins tomorrow and lasts until April 21st - check all the details below.

When the Apex Games came to World’s Edge, large predators vacated the area, leading to an explosion in the prowler population. Most were traced to a nest in the northwest portion of the arena, and here, Bloodhound saw an opportunity: maintain the ecosystem by pitting humans against beasts.

Dive into Bloodhound’s Trials, where you and your squad battle against a hoard of prowlers and claim high-tier loot as your reward. But beware the most dangerous game: fellow Legends who want to scavenge those goods for themselves. In moments of quiet, don’t forget to explore the enclosure, especially with a certain hunter at your side.

As part of the Old Ways Event, you’ll have the chance to complete daily challenges and earn exclusive cosmetics inspired by the latest Stories from the Outlands: The Old Ways digital short. We've been seeing a lot of positive feedback from players in regards to the prize track we introduced with Grand Soiree and continued with System Override, and with The Old Ways event we're delivering an all-new prize track with the following rewards: