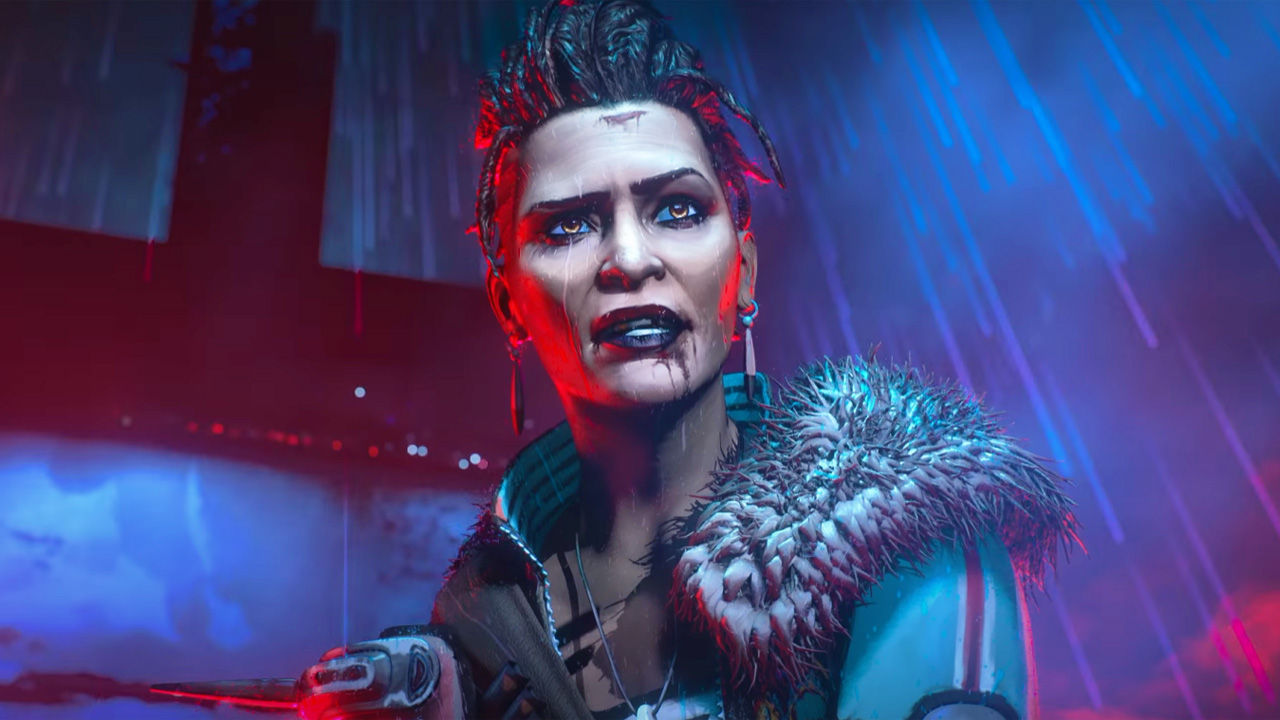 Apex Legends’ next season, entitled “Defiance,” will drop early next month, and Respawn Entertainment/Respawn Vancouver have revealed early details about what players can expect. This season’s new Legend is Mad Maggie – essentially a female version of Mad Max – a badass rebel fighting for her planet Salvo. For her, fighting in the Apex Games is actually supposed to be her death sentence. You can check out a quick animated short featuring Mad Maggie, below.

In addition to Mad Maggie, it seems Defiance will also offer an update to the Olympus map, a new limited-time mode, and more. Get early details, below.

February marks the 3-year anniversary of Apex Legends, and to celebrate, Respawn is offering three Legends you previously had to pay for (Octane, Wattson, and Valkyrie) just for logging in. You can check out the schedule, below. 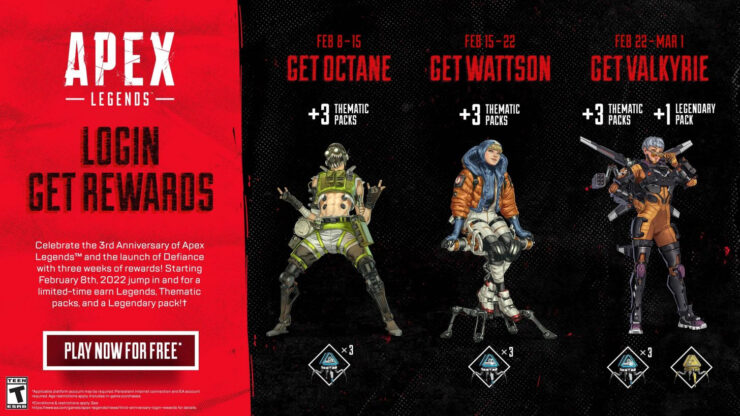 Apex Legends is available now on PC, Xbox One, PS4, and Switch, and is playable via backward compatibility on Xbox Series X/S and PS5. The Defiance Season kicks off on February 8.