Apart From Apple Pencil, You Can Also Use Logitech Crayon With The iPad Air 3 And iPad mini 5 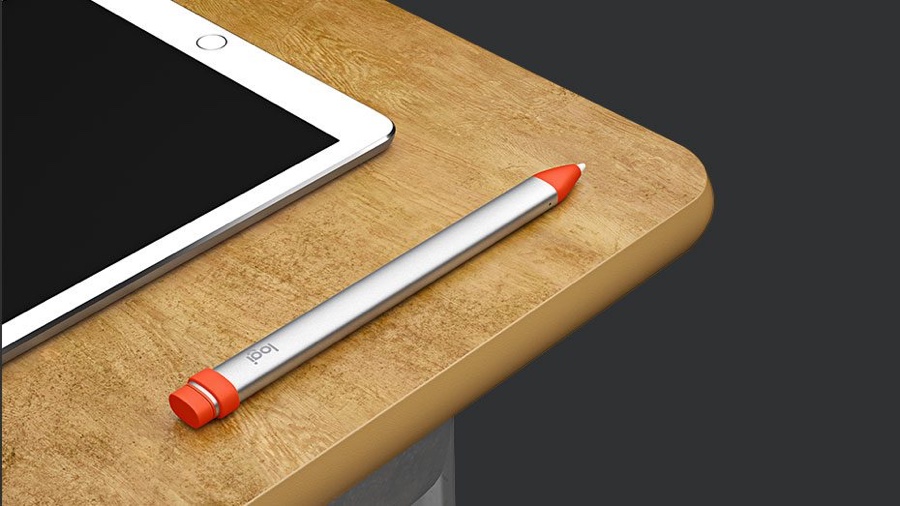 Apple has recently announced its latest addition to the iPad Air and iPad mini lineup. The new models come with a spec bump and some new features which were previously not available. One important aspect of the devices is that both, the iPad Air 3 and iPad mini 5 features support for the Apple Pencil. So if you're a student, an artist or simply like the tech, the Apple Pencil support on the new iPad models is a pretty neat addition. Moreover, if you have the Logitech Crayon, you can make use of it as well. Let's dive in to see some more details on the matter.

As we have mentioned earlier, there are a couple of features present on the new models which the previous generation iPad models failed to deliver. For instance, the iPad mini 5 is the first iPad its lineup to come with a True Tone display. However, ProMotion display is absent as you would find on high-end iPad Pro models.

While the iPad mini 5 looks like an enticing deal, the support for Apple Pencil on the 7.9-inch tablet just make things more interesting. If you have a Logitech Crayon, you can use it with the iPad mini5 and iPad Air 3 as well, so your older accessory is still usable. Another important aspect to note here is that the tablets feature support for the original Apple Pencil. This means that you can not use Apple Pencil 2 on the latest tablets. 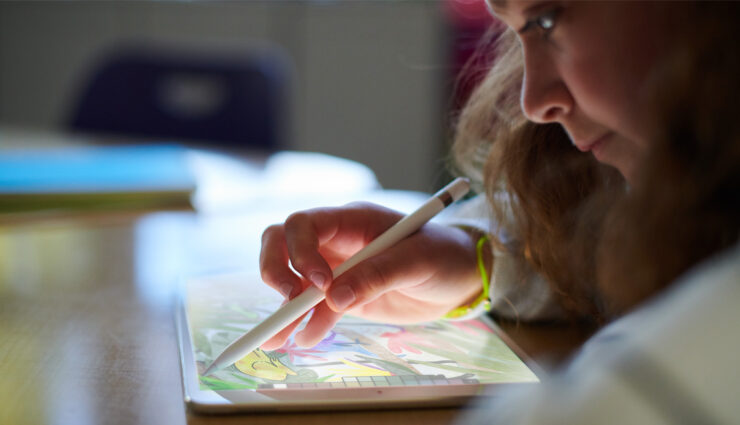 The new iPad models are equipped with the A12 Bionic chip which is Apple's latest and greatest in terms of performance. While being energy efficient, the A12 can handle anything you throw at it. It promises faster speeds and better graphics than the previous generation chips.

There will be more yo the story, so be sure to stay tuned in for more details. This is all for now, folks. Do you have the Logitech Crayon to use with the latest iPad Air 3 and iPad mini 5? Let us know in the comments.