What The Much Anticipated Windows 10 Platform Will Have

Windows 10 is aiming to be the big win in the recent iterations of operating systems from Microsoft. It has all the makings of a truly legendary OS: DirectX 12, HoloLens, Spartan etc. But many of the new features are quite subtle in nature and in this article we will go through the lot. These include new improvements in connectivity, battery life, and basic functionality among other things. 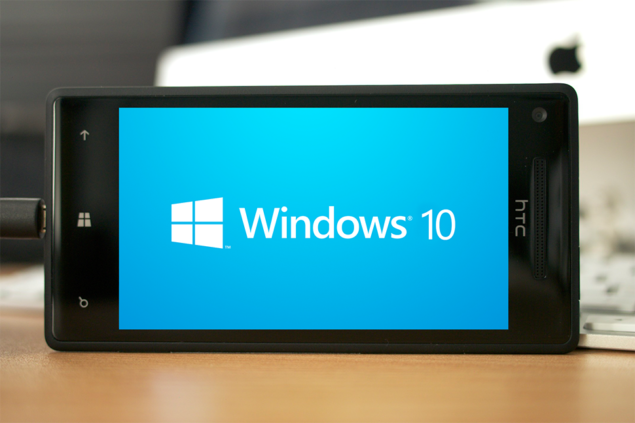 Apart from the obvious feature show that is DX12, microsoft is implementting a new WDDM (2.0) which will be an update to WDDM 1.3 present in 8.1. Miracast improvements will result in better screen projection and a more integrated connection. But Microsoft will also be talking about what sounds like a more generic version of Wi-Fi video streaming for Windows 10 – what it calls "Wi-Fi casting and hang detection with recovery".

Windows 10 is slated to support the new reversible USB-C ports which will solve the hassle of switching usb connections to make them sync go away. Microsoft will also be introducing USB Dual Role alongside 3.1 that will allow you to make a usb device a host at the same time. Windows 10 will be able to provide upto 100W of power to the USB Type C connection which is frankly a lot - and allows the full spectrum of docking and charging stations of all kinds. These new innovations will also allow different protocols to be transmitted over USB making it possible for a USB connection to drive a DisplayPort for eg with the proper cable.

Windows 10 should be releasing around the same time as the brand new skylake processors meaning that for the desktop side you are looking at some very serious IPC gains. On the 2 in 1 and mobility side of things, Microsoft has introduced a plethora of new battery saving features such as the Battery Estimation Engine and Battery Saver Mode.

Windows 10 adds a new mode called a Modern Standby Mode, and it appears to be based upon the standby mode of Windows 8.1 which allowed WiFi to be functional when the SoC entered a low power state. Not much is known about this at the moment.

Windows 10 is also slated to support Host Card Emulation for NFC Payments and an SMS Router. It will support new sensors as well, including and not limited to a barometer and custom and composite sensors. Since the PC ecosystem can then write drivers for them, it will be the internet of things for the sensor space.

One of the key things you get with Win 10 is that its lean, mean and very light. It will be able to run on very low powered and capable systems attracting OEMs that usually go for the Android and Chrome ecosystem. With the wide sensor support and the multitude of advantages 10 offers, it should be poised to be a very tantalizing deal for customers.

All windows 10 devices are supposed to have a Trusted Platform Module, along with the Windows Hardware Certification documents this will make Win10 one of the securest platforms out there right now. Proprietary ecosystems are usually very well maintained and the new iteration of windows is a hallmark tribute to just that.