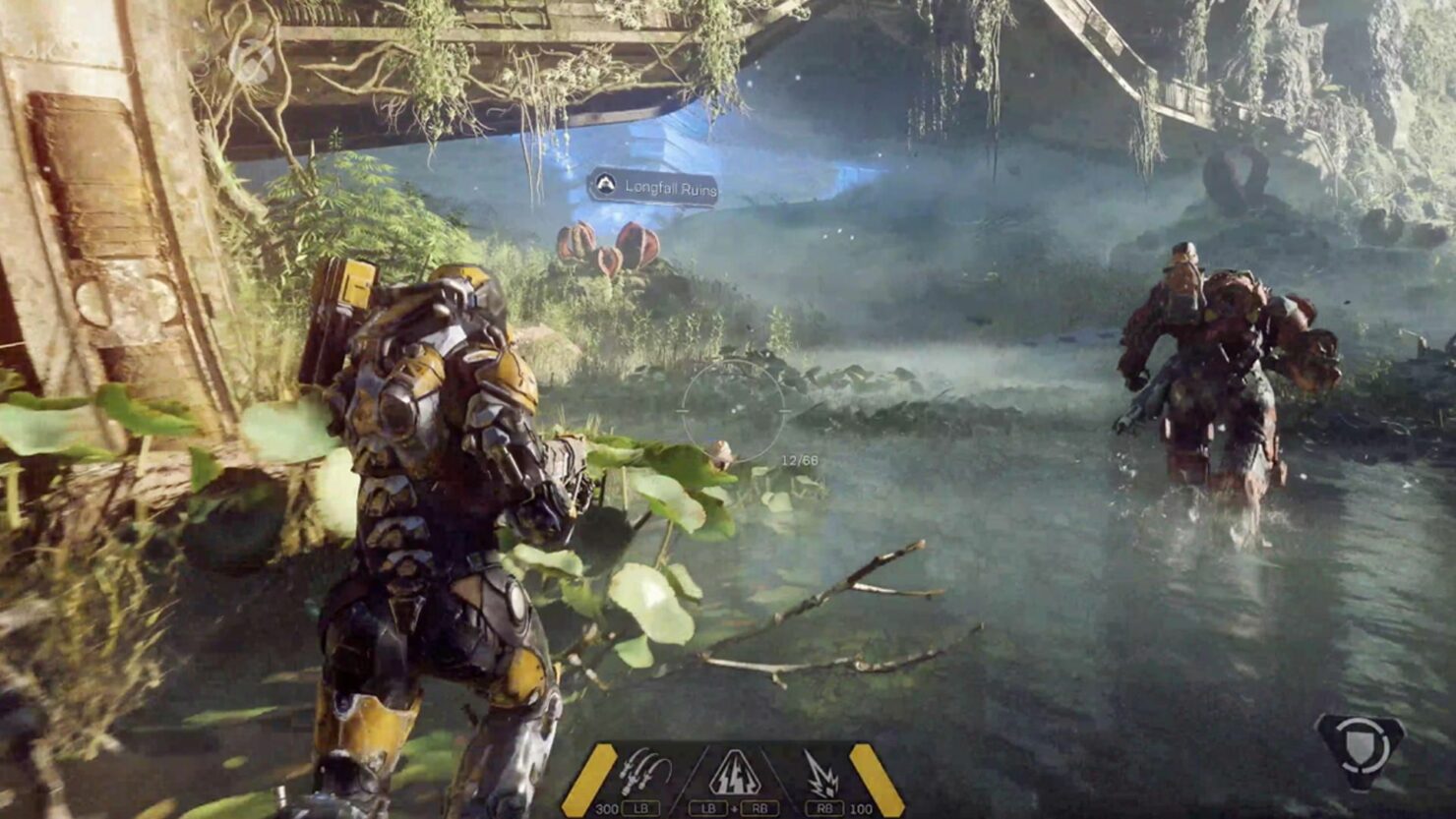 Earlier today, we have reported that Drew Karpyshyn, the writer behind several excellent RPGs such as Baldur's Gate II, Star Wars: Knights of the Old Republic and the first two entries in the Mass Effect series, has left BioWare once again to join Fogbank Entertainment. Karpyshyn was working on the upcoming Anthem, but it seems like his departure is not going to impact development.

On his Twitter profile, BioWare General Manager Casey Hudson revealed that Drew Karpyshyn wrapped up his work on the project before leaving. The team's Lead Writers and their teams will continue developing the world, story, and characters.

Story will always be an important part of every BioWare game. Drew has wrapped up his work on the project, but Anthem’s Lead Writers and their teams continue to do amazing work developing the world, story, and characters.

Back in November 2017, BioWare's Brenon Holmes commented on the possibility of Anthem getting loot boxes, stating that many on the team share the general sentiment on them. He also commented on a fair implementation of monetization.

I think it has more to do with the philosophy around it, the first thing that most people do is look at the value of the “sweat currency” as compared to the premium currency.
Personally I prefer games where the ratio is somewhat reasonable… ie: I can reasonably acquire currencies to purchase things through regular play.
Personally, I also don’t like it when some things are only available for premium purchase.

Anthem launches next year on PC, PlayStation 4 and Xbox One.