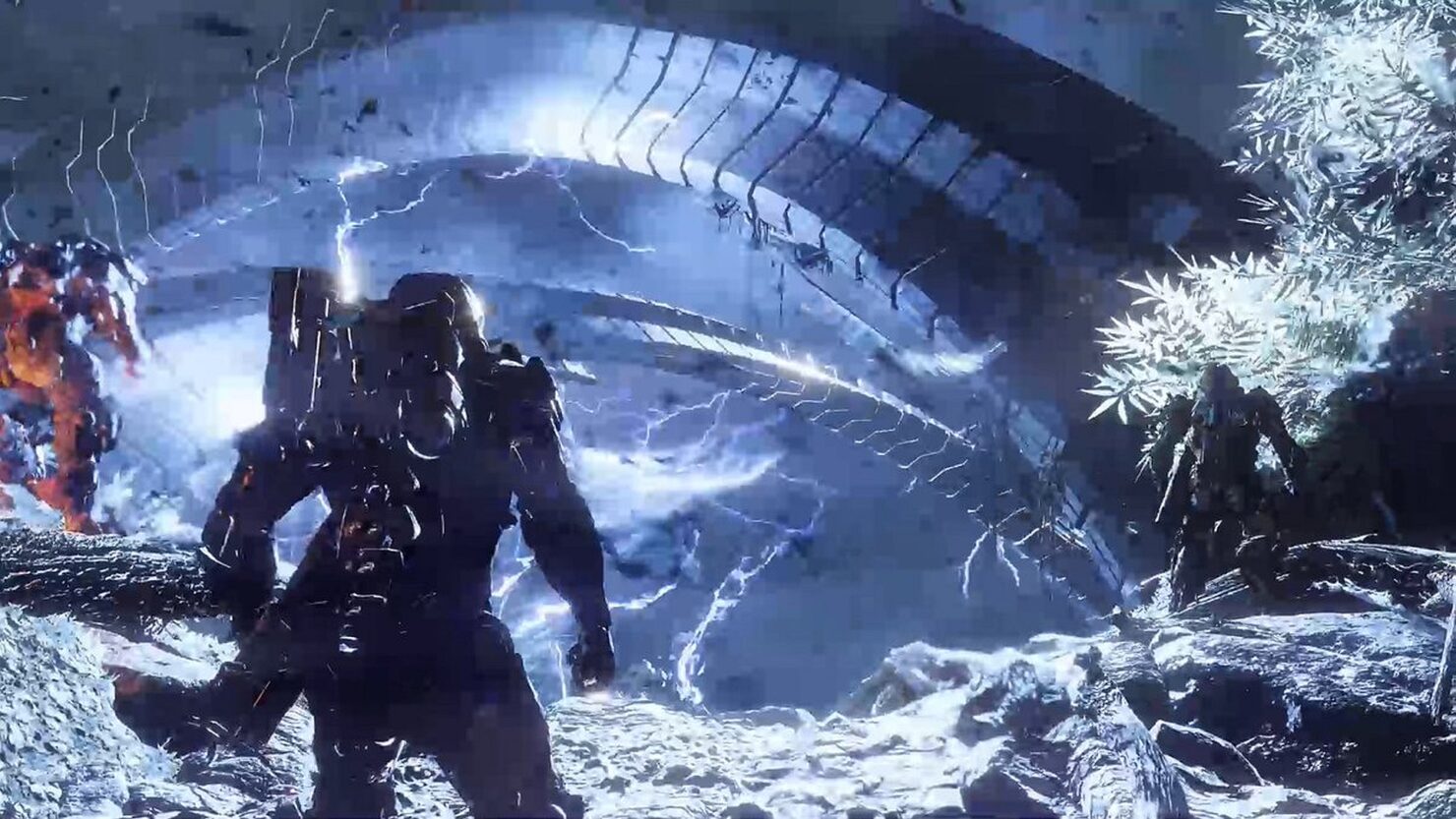 Anthem has recently received the 1.0.3 update on all formats, introducing changes to the game. The full update notes, however, are incomplete, as there are plenty of undocumented changes.

Anthem global community manager Jesse Anderson came to the players' rescue, however, and revealed on the game's official subreddit all the details of the undocumented changes included in the update.

Masterwork Embers from harvesting nodes – I checked with the team and this was indeed bugged. The team is working on getting a fix in tomorrow (March 12th). This will be a hotfix and won’t require any patch to download.

The following items have values that were not intended and will be changed back in and upcoming patch. If you see any other items with decreased values it's likely a bug since there were no nerfs in this update.

Unfortunately, there are still no news available on possible future loot changes, but more will be shared as soon as possible.

Anthem is now available on PC as well as on PS4 and Xbox One.