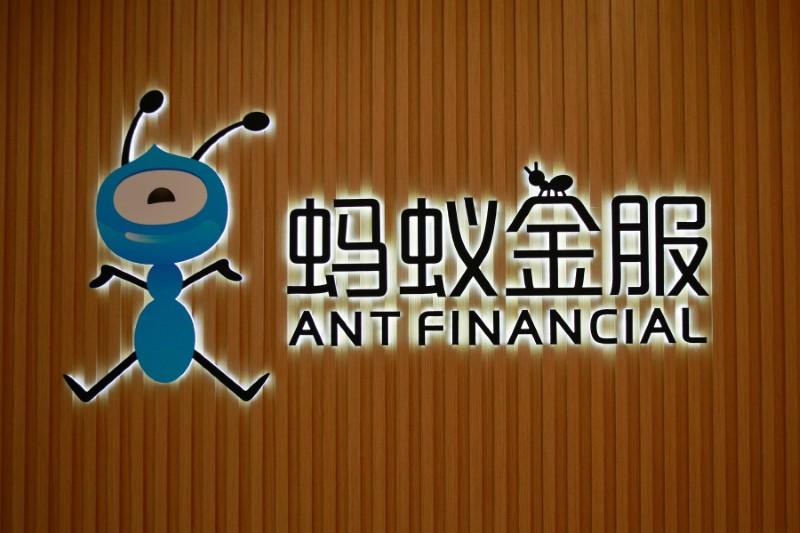 Ant Financial. You wouldn’t be one of the only ones sitting there thinking to yourself “who on earth is Ant Financial?!” But as little known as it is to the Western Consumer, this privately held spin-off from Alibaba is actually one of the largest financial institutions in the world. That’s if the recent Series C funding round which took place is anything to go by with rumours swirling of a $150 billion valuation on $14 billion raised. Ant Financial now competes with global banks on valuation and services as well.

Used predominantly in China due to its Alipay product which was of course entrenched in Alibaba (NYSE:BABA), the company surpassed Paypal as the largest digital payment platform way back in 2013. Alibaba spun it off when it went public back in 2014 which was somewhat controversial at the time given how closely the fortunes of the two companies were intertwined and has since taken up an option to own a third of the company it divested.

Speculation has been rife for a while that Ant would seek a public offering of its own, it would make sense since the company is profitable as things stand already and doesn’t particularly need cash, however this is the first funding round that US investors have been able to get involved in so it feels kind of like a “go on then, come and join the party” funding round rather than a traditional one as a company looks for funds to invest and drive future growth prior to an IPO.

That funding round took the shape of $14 billion dollars from a range of industry names including sovereign wealth funds, Warburg, Silver Lake, Temasek and others. The question is, what will Ant Financial do with that new money and how much return on investment can the investors now expect in an eventual public offering? The strategy makes some sense. Ant Financial needs to be part of the larger strategic play by Alibaba in its global contest with Amazon (NASDAQ:AMZN). Alipay (the product) is still so crucial to Alibaba’s business. If the funding to expand that business and lock in customers can be obtained without having the obligations which come with being a listed company, why not.

Alipay isn’t the only gold in the Ant Financial hoard, it’s also one of the largest money market funds in the world with over $267 billion under management. Another interesting turn of the digital age. Historically (and in much of the world even now), people have a bank account which they use for their day to day needs and separate accounts which they choose to invest in. 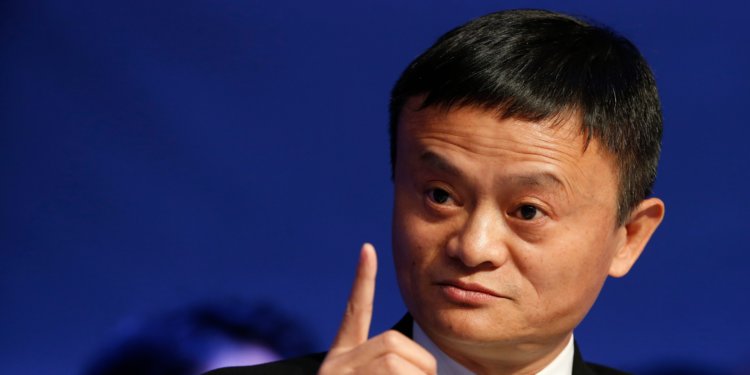 However Ant turned the tables on this business model somewhat when it noticed that people often left small amounts of cash in their Alipay accounts. Taking that cash and sweeping it into a money market fund called Yu’e Bao (translation, leftover treasure) with a minimum deposit of 1 Yuan (about 16 cents in the US), it had a huge bargaining position with which to negotiate with banks and other funds for managing. It gives a return of about 4% on anything in it which is generally better than most current bank accounts with instant access, so people started pulling cash out of their normal bank accounts and putting it into Alipay, perpetuating a cycle of growth.

Inevitably, this has drawn the attention of China’s financial regulators given their concerns about the level of risk that exists around the fund and the organisation which has led to Ant adding two new funds to its stable.

Ant Financial is on a roll. That much is clear. A profitable fintech with a funding round that is larger than most other companies IPOs, a valuation which makes it larger than Goldman Sachs (NYSE:GS), half a billion customers and cash flowing from every direction into its coffers. It seems inevitable that an IPO will follow at some point, but in what shape is unclear. China’s State Owned Enterprises (SOEs) have traditionally controlled financial services within the country and given how much cash has already been put into Ant, it’s likely that some of its venture capital backers will not want to be subject to the lock ins that typically accompany an IPO.

It could make sense in that case that some SOE will help a VC backer divest themselves of their holdings as part of any IPO. The valuation has reached heady heights already and a premium on the stock from anyone buying in as part of the IPO seems both likely given the hype surrounding Ant Financial as well as the expectation that it will keep churning out the hits like its money market funds. It will be interesting to see what happens next.