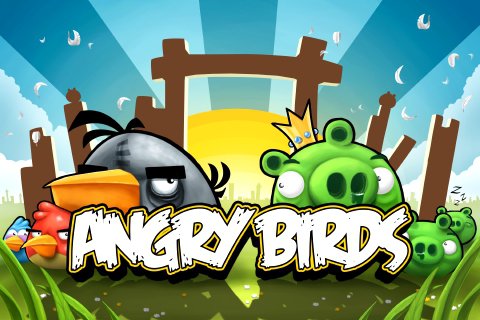 The popular Angry Birds has been confirmed to be released on Facebook in May, However it was previously announced to release in April. The Angry Birds Franchise has expanded considerably in a short period of time, It arrived first on the Apple iDevices then made its way on handheld consoles/consoles and even on the PC itself.

Now it'll make its way on the most popular social networking site "Facebook" and would be a online based game. Rovio’s Mighty Eagle Peter Vesterbacka confirmed that they're willing to do a full release of the game in May. Rovio updated this message on the Official Facebook Page where you can get updates by clicking the "Like Button" and liking it can also get you bonus content in the game as it says on the page.

The game developers also said that they'll provide a totally new experience in the Facebook version of the game as compared to the other versions.

The Rovio chief also mentioned that the game would leverage Facebook’s ‘collaborative nature’, giving the pigs “a more prominent role”.