Android Users Can Finally Delete 15 Minutes of Their Search History 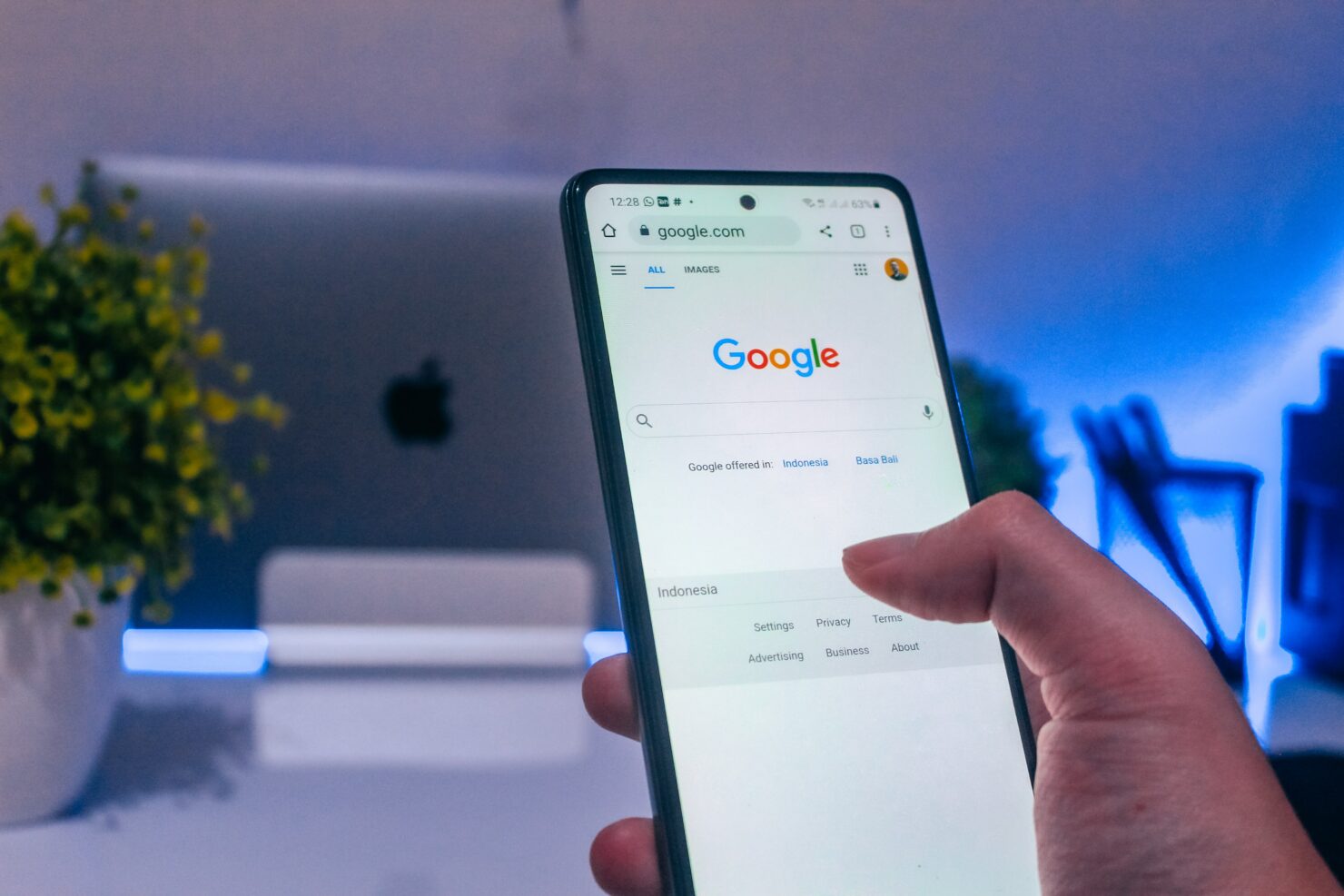 Google has finally decided to allow Android users to delete the last 15 minutes of their search history from the Android app. The company originally announced this option last year but the feature is finally rolling out to the Google app on Android phones.

The feature was spotted by The Verge and a Google spokesperson confirmed that the company is indeed rolling out the "Delete last 15 min" option and it should be available to everyone in the coming weeks.

Google Now Lets You Delete Your Search History on Android But is it Enough?

At the time of writing, I am not able to see the feature on my Galaxy S21 Ultra, however, for those wondering, iOS users already have this feature since it has been available on the Google app for iOS months ago.

With that said, the main concern here is that a lot of people are not really satisfied with Google allowing just a 15-minute time limit for clearing their search history. We have a reason to believe that many users would want to have an option that would allow them to clear more of the history.

Elsewhere, Google also allows you to batch-clear your search history for the last three, 18, or 36 months through the auto-delete option. We are hoping that Google decides to increase the limit or at least lets the users change the time.

What do you think about Google's decision to add the 15-minute search history deletion feature? Do you think that's enough time for a quick history cleanup or should Google go for extending it? Let us know your thoughts below.