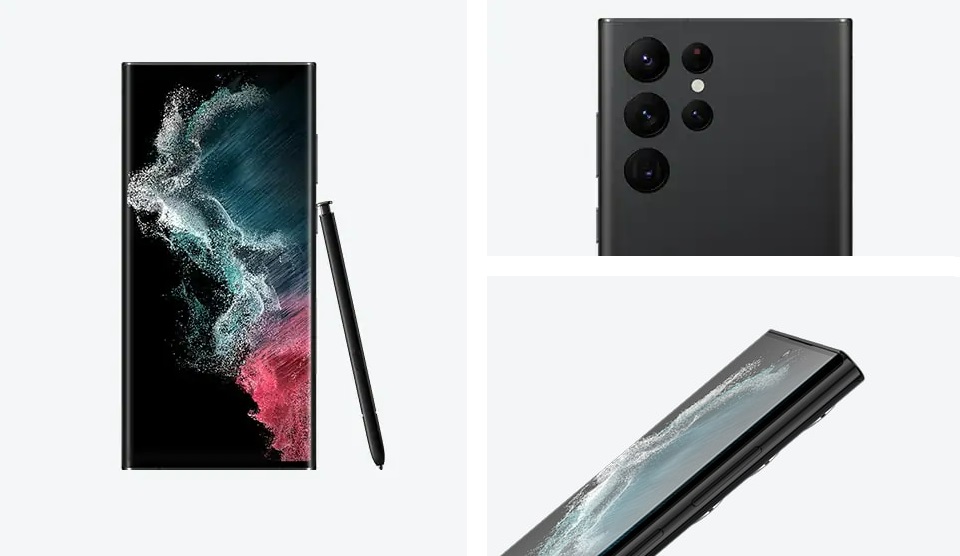 The Galaxy S22 Android 13 beta firmware reportedly has the firmware version S906NKSU2ZVF6. It is currently running on the Korean version of the device, but as soon as the beta program goes live, the update should be available in a lot more regions.

It is worth noting that Samsung has not joined Google's Android 13 beta program just yet as the company is going to develop the Android 13 around One UI 5.0 and this means that the development schedule will be different. There is a high chance that the beta program finally opens sometime in July next month, considering how we are almost at the end of June.

For anyone who has been looking forward to the update, we are going to keep you updated as soon as possible. The moment Samsung opens the beta program for Galaxy S22 devices, you will be the first one to know.