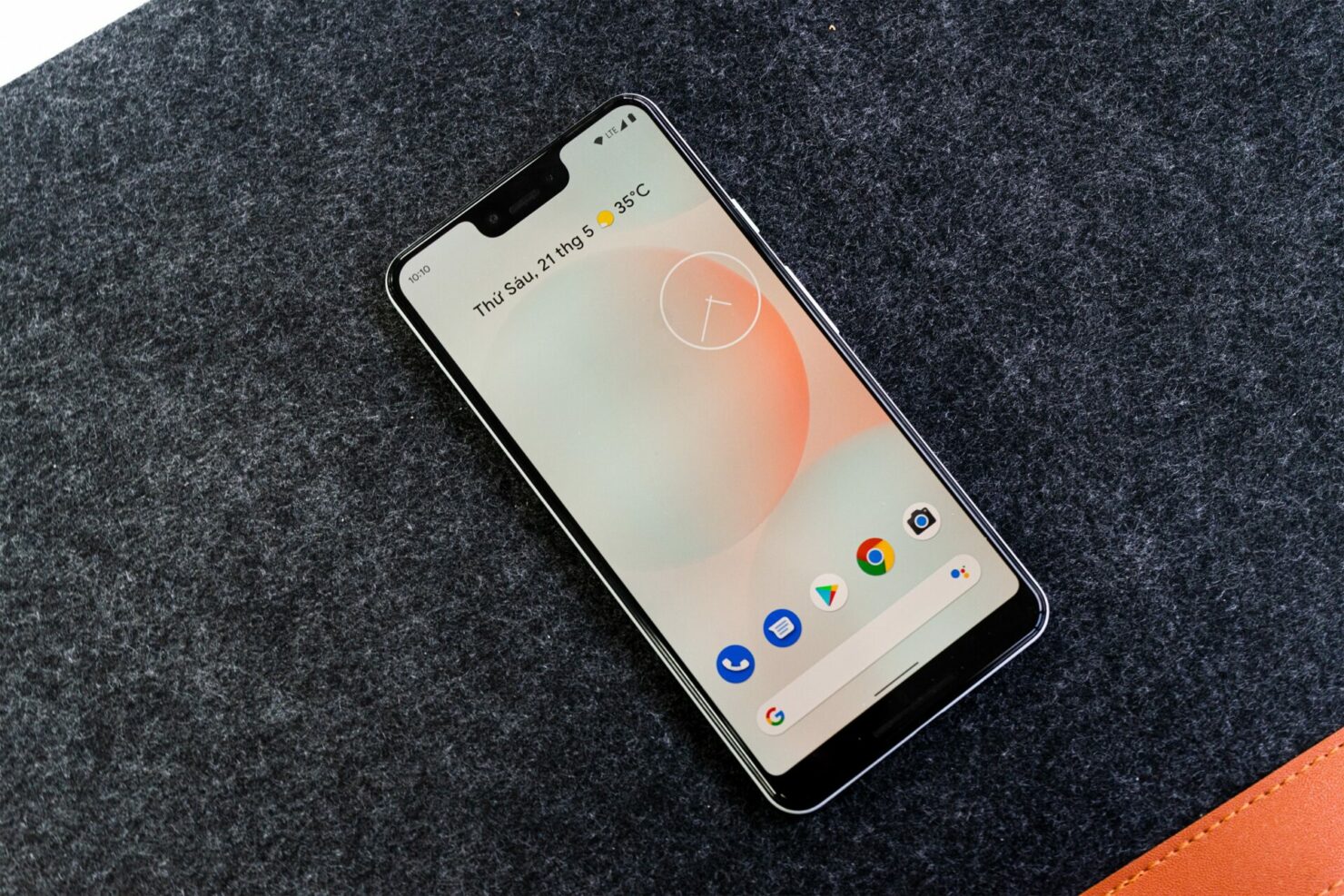 Google has decided to release the Android 13 Beta 3 for all supported Google Pixel devices. This news is being because the Platform Stability milestone for application now brings finalized system behaviors as well as APIs.

With the API Level 33 and NDP APIs now in their final stage, Google has recommended that developers "start final compatibility testing for apps, SDKs, and libraries." Additionally, Play Store alpha and beta tracks should also be published now that the Android 13 Beta 3 is out.

For those wondering, Android 13 Beta 3 brings key behaviors such as new notifications permission, and corner Clipboard preview. Google has also told the developers to ensure that the apps hied sensitive data such as passwords and payment information. Other changes that applications should test for include richer media controls, along with new permissions covering media file access, Wi-Fi, and body sensor.

The Android Beta Feedback app is also available on Pixel devices to log problems. Users can access the app from the drawer or through Quick Settings to file bugs in the Google issue tracker.

Android 13 Beta 3 system images are available for the Pixel 4 (XL), Pixel 4a, Pixel 4a 5G, Pixel 5, Pixel 5a, Pixel 6, and Pixel 6 Pro, as well as in the Android Emulator. The new update comes with the June security patch and those who are using the Beta 2 should be getting the OTA in the coming hours. You can download the files below, if you do not want to wait for the OTA.

If you need help flashing these files, you can follow the guide here.