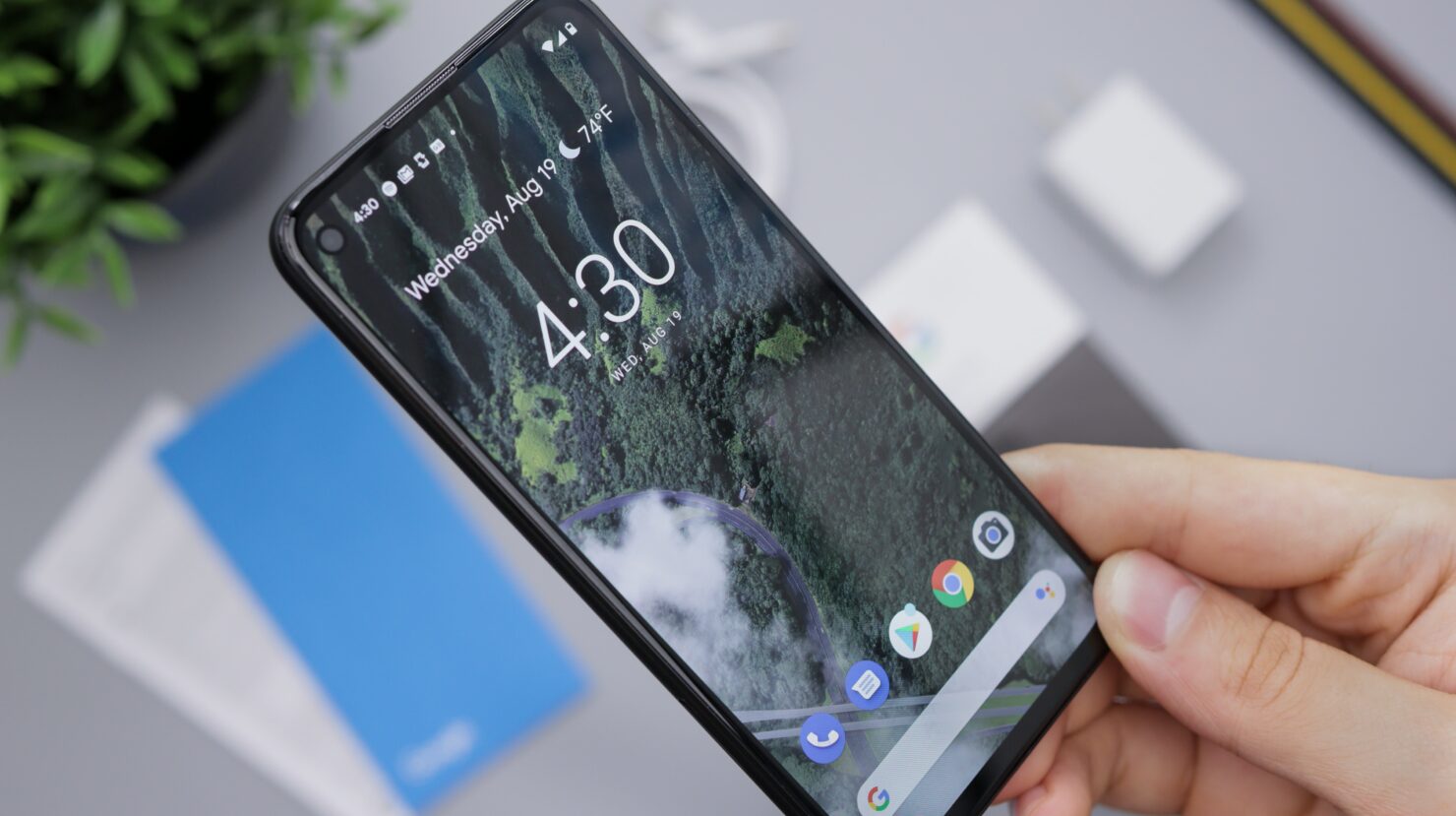 Google has decided to release the Android 12 Beta 3 for Pixel devices. However, this one is an "incremental Beta-quality release." by Google. The company has advised the developers to continue compatibility testing and start early testing with Android 12 as a target. Ahead of schedule, Beta 3 features the official API Level 31 SDK. "Full" Platform stability is still not here as it will arrive with beta 4 and will also include final app-facing system behaviors and non-SDK interface restrictions.

The Android 12 Beta 3 also introduces scrolling screenshots, and we doubt that this feature needs an introduction to begin with. Google expects this feature to work out of the box for most standard View-based UI, whereas apps with highly customized UI can take advantage of the new ScrollCapture API. Google does plan to announce more updates in the next release.

Additionally, Google has made auto-rotate more accurate; this is done by using the front camera for face detection. This is ideal for people who are using their phones while lying down. The "Enhanced auto-rotate" on Pixel 4 and newer devices has to be enabled by the user in the Settings, and it makes use of the Private Compute Core so that "images are never stored or sent off the device."

You are also getting another feature called AppSearch, which allows for high-performance on-device search where apps can index structured data and then search over it with built-in full-text search features. You are also getting access to highly efficient indexing and retrieval.

Companion apps for wearables and other accessories can now launch foreground services from the background by declaring new normal permission, which is a really convenient feature.

With the Android 12 Beta 3, Google is also looking to curtail the visual conflicts introduced by the camera/microphone privacy indicators, especially in fullscreen apps.

Android 12 Beta 3 system images are available for all the eligible Pixel devices, and you can check them out below.