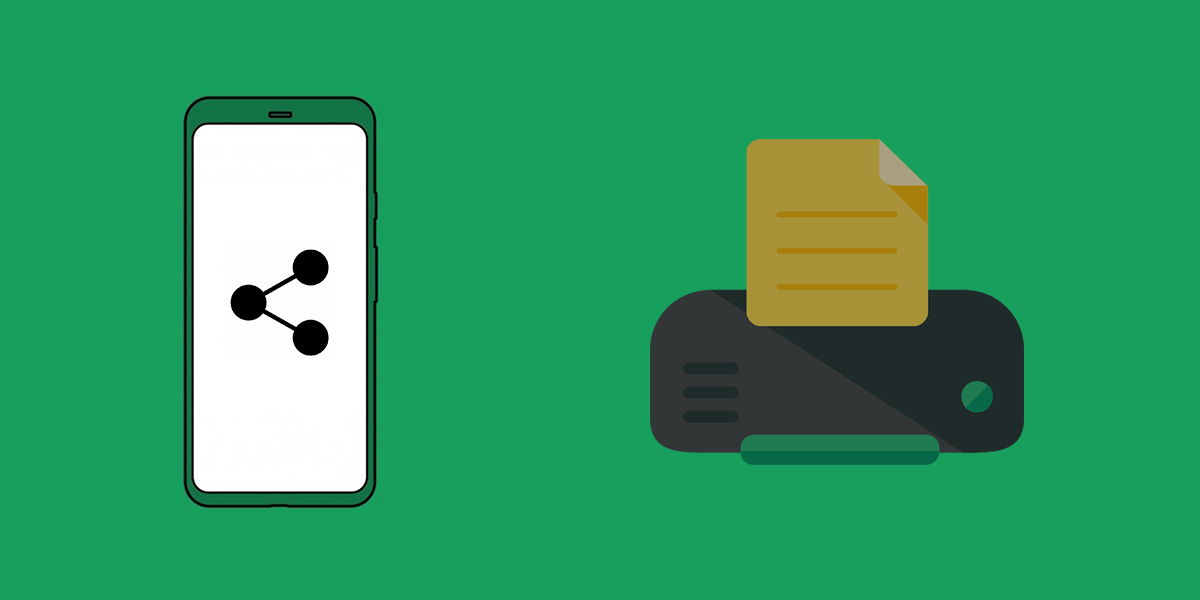 With the launch of Android Oreo back in 2017, Google introduced built-in printing service for printers that came with the support for Internet Printing Protocol. Before the introduction of this feature, however, users had to take the matters to Google Play Store and rely on third-party applications that would enable them to perform the same task. The credit for this change goes to Mopria Alliance which was founded by the likes of Canon, HP, Samsung, as well as Xerox, and made things easier for anyone who wanted to print documents or images directly from their phones.

It seems like things are changing again as code has been submitted on the AOSP by an engineer at Mopria Alliance, and based on this code, Android 11 might come with a Share to Print feature which will make printing images or documents a lot easier and convenient.

Google has merged a new commit to the AOSP, and it enables the "share to print" feature, this feature will allow the developers to have an ability to send the command to the Print Service, which will result in the printing of images or other documents without the need for the user to manually choose the service from the share menu. However, in its current form, the feature only looks like a way to bypass the share menu and print directly.

As far as the code is concerned, it suggests that the developers on Android 11 will be able to include a print button to their apps, and the button will be used to send a PDF file or any other document, or image file to the default printing service that will be selected by the user.

As per the commit that Google has added, this Share to Print feature will:

Make it easier for apps to print to any supported printer via a normal share intent. Provides appropriate content resolution to PrintManager for printing to any installed and enabled Print Service. Image content is downscaled to a good DPI for preview (screen DPI) or delivery (300 DPI). Fit vs Fill options are activated by the user's landscape vs portrait print attribute selection. Finally, Photos default to a locale-specific default photo media size.