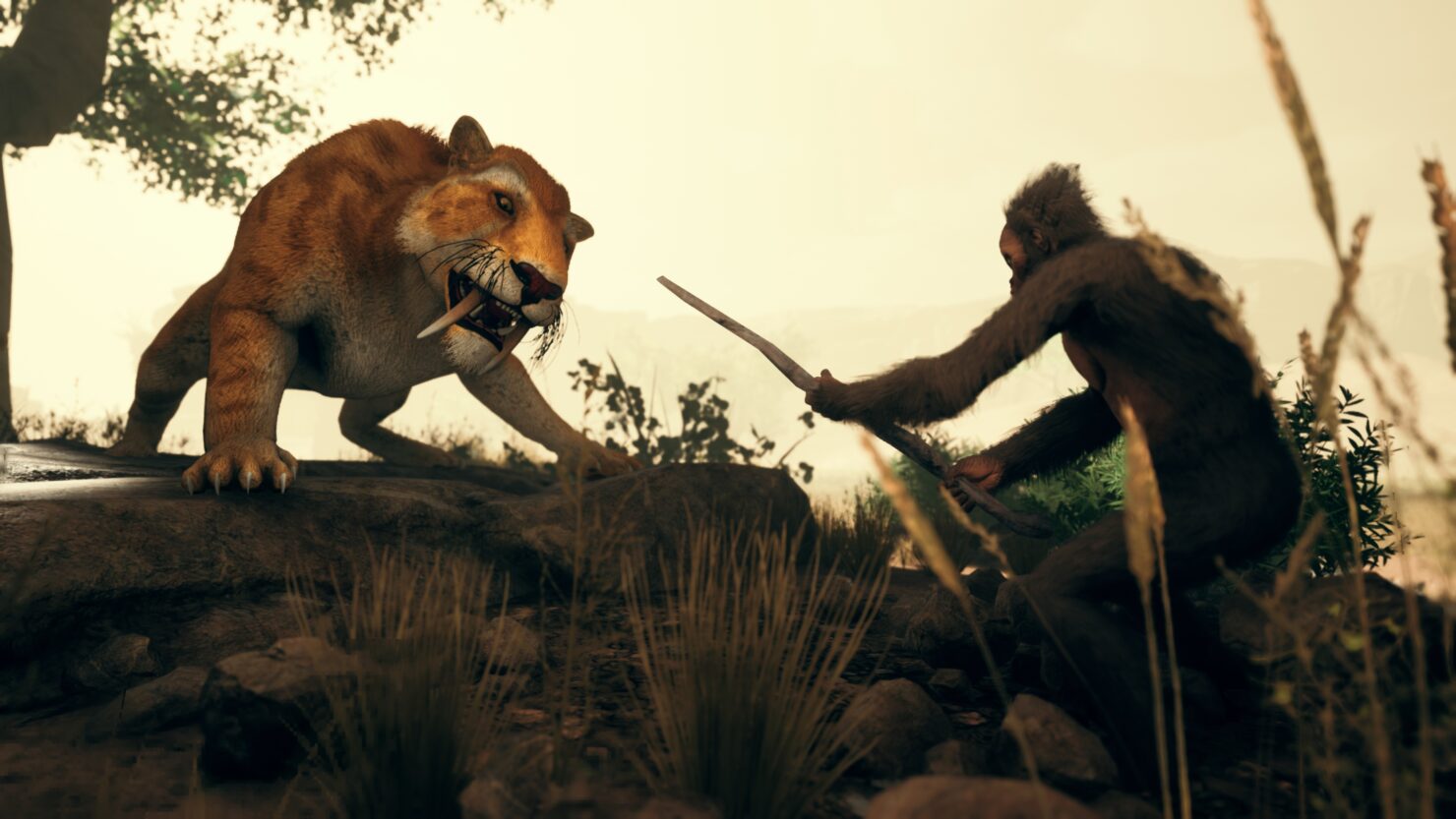 Ancestors: The Humankind Odyssey, the survival game developed by Panache Digital Games, has finally received a release date on PC.

The game developed by the creator of the Assassin's Creed series Patrice Désilet is going to be released exclusively on the Epic Games Store on August 27th. The console release is scheduled for December 2019. The game will support English, French, Italian, German, Spanish (Castilian), Japanese, Korean, Simplified Chinese, Traditional Chinese, Russian, Polish, Portuguese and Arabic languages.

Ancestors: The Humankind Odyssey is a very peculiar survival game where players will find themselves challenged by the hard environment, which will also prompt evolution.

In Ancestors: The Humankind Odyssey, players are challenged to survive and evolve in the harsh yet beautiful land of Africa spanning from ten million to two million years ago. As humankind’s primate predecessors, players explore Neogene Africa, expand their territory, and evolve to advance their clan from one generation to the next in order to survive in this innovative take on the open world survival genre. The game and its mechanics rely on evolution, discovery, and survival as players traverse a variety of terrain and environments, encounter various predators, and learn new abilities to pass along to the next generation of their clan.

Ancestors: The Humankind Odyssey launches this August on PC and in December on PlayStation 4 and Xbox One. You can learn more about the game by reading our fresh interview with Patrice Désilets.