Analyst Anticipates Apple To Adopt A-Series Chips For Macs Instead Of Intel, Apple Car To Arrive In 2023 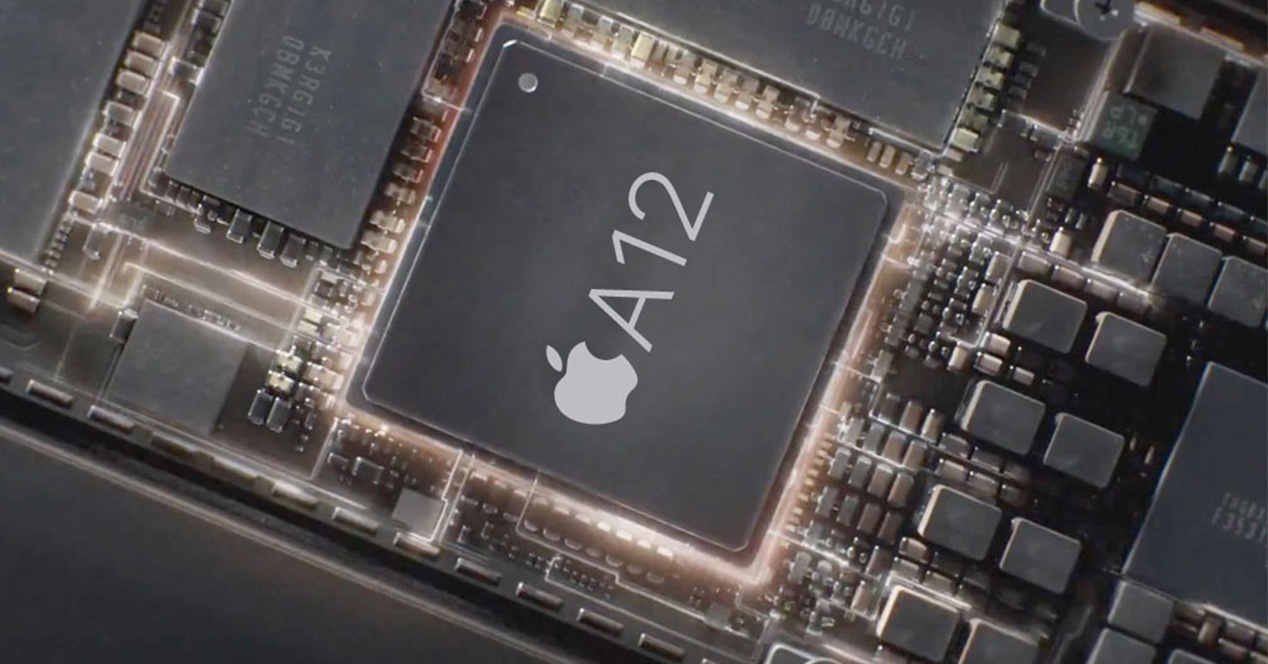 Apple is well-endowed in its manufacturing of the A-series processors. In the past few years, the company has stepped up its game, making chips featuring ample power to compete and win against other manufacturers. The A12 Bionic chip inside the iPhone XS and iPhone XS Max is powerful enough to be fitted in a laptop and it seems the company is headed this way. Ming-Chi Kuo has issued a new note detailing how the A-series chips could possibly drive the company's future. Kuo believes that Apple's chips could be part of the Macs by 2020. He also shares insights on the Apple Car. let's see some more details on it.

Other than this, Kuo believes that TSMC will be Apple's sole provider of the A-series chips. Furthermore, the Cupertino tech titan will also rely more on the chip maker due to TSMC's high-quality design and manufacturing. Kuo also stated that the iPhone XR will sell better than expected and the 2019 Q1 for TSMC will be better than the previous year.  The note also speculates that TSMC will be a sole manufacture Apple's A13 and 14 chips as well in the coming years.

As for what the future will have in store is Macs with Apple's first custom ARM-based chips, expected to arrive by 2020 or 2021. According to a past report from Bloomberg, Apple will reap higher profits if it undergoes the shift and Intel's processor release schedule will be off its Mac upgrade program. In addition to this, Apple offers lower Mac prices, it could potentially capture more market share.

“Kuo also believes that Apple’s advanced driver assistance systems will get a TSMC chip at launch at some point between 2023 and 2025, with it supporting either high automation of driver’s tasks, or complete automation, including navigation and driving.”

Kuo also discussed Apple Car in his notes, citing that TSMC will also manufacture custom chips for "Apple Car's Advanced Driver Assistance Systems". He predicted that the Apple Car will bring about level 4 or level 5 of fully autonomous driving to users. TSMC's 3 or 5nm of processors in the future will allow this to happen.

There will be more to the story, so be sure to stay tuned in for more details on the matter. This is all for now, folks. What are your thoughts on Apple making its own A-series chips to power Macs instead of Intel? Do you think Apple Car is happening? Share your views with us in the comments.