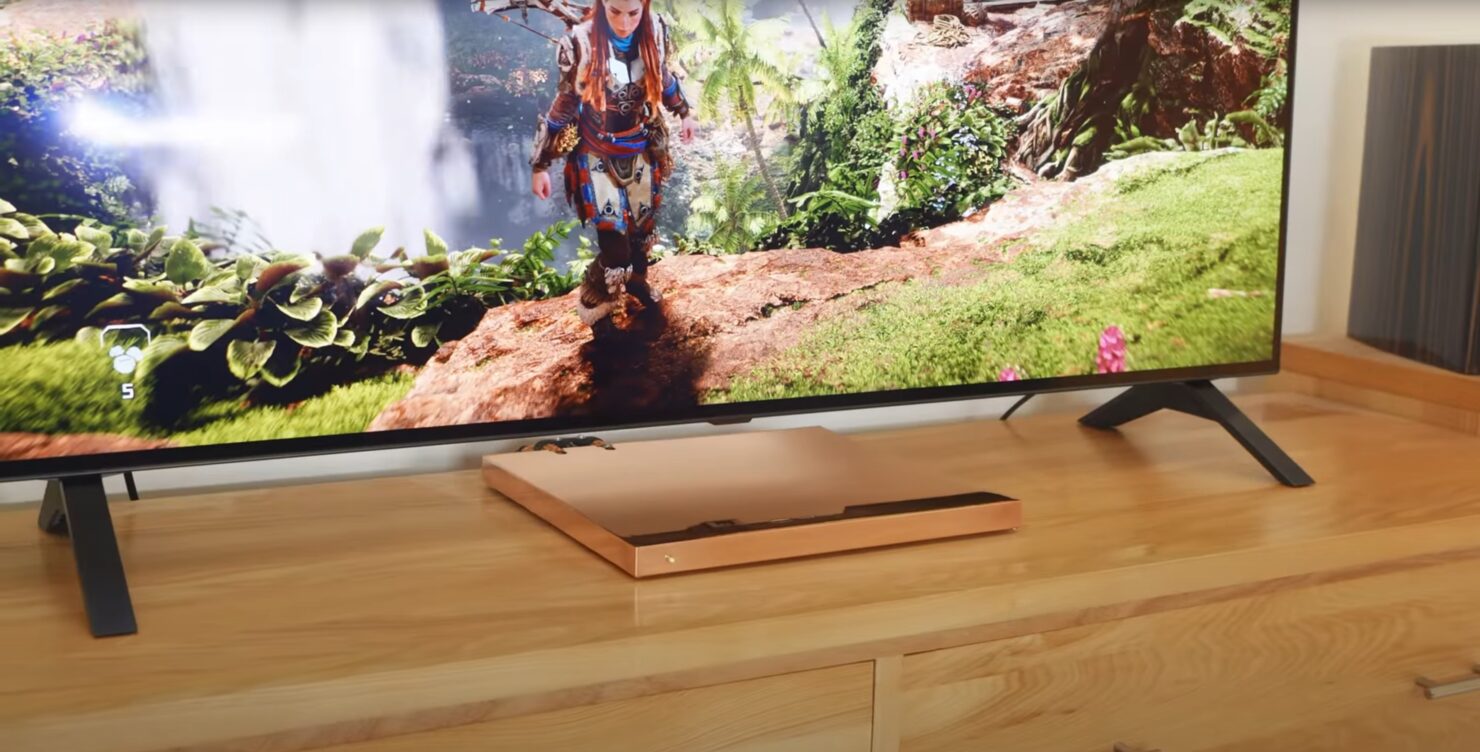 The PlayStation 5 is among the biggest consoles ever released, but this is expected to change with the inevitable release of the Slim model. As we do not yet know when this model will release, the only way to slim down the console is to attempt to do what DIY Perks did: build one.

In a new video shared on YouTube, which can be watched below, DIY Perks shows the most interesting aspects of the PlayStation 5 Slim building process, such as replacing the console's biggest parts, like the cooling system, with homemade ones. Needless to say, most people will not be able to replicate what DIY Perks did, but the video is an interesting watch nonetheless.

The PlayStation 5 console was released back in November 2020 worldwide, but it is still hard to find in stores due to manufacturing issues. As such, it is a little premature to talk about new models, although a Pro model is rumored to be in the works for a late 2023, early 2024 release. According to these rumors, the PlayStation 5 Pro will feature double the performance in standard raster and 2.5 times the performance in ray tracing over the base model, and it will use advanced reconstruction tech.

The PlayStation 5 is now available worldwide.