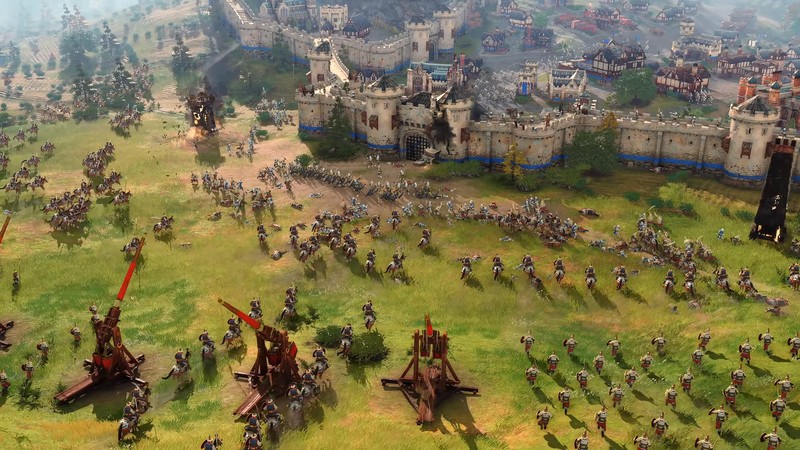 An Age of Empires event is planned for next month, according to rumors circulating online.

Speaking in a new video, VentureBeat's Jeff Grubb revealed that Microsoft is planning to hold an event focused on his real-time strategy series on April 10th. As this event will solely be focused on the series, Jeff Grubb speculates that Microsoft will talk about Age of Empires IV. This event is apparently getting announced soon, so we won't have to wait much longer for an official confirmation.

It has been some time since we saw Age of Empires IV in action. Late last year, series general manager Shannon Loftis confirmed the game was in a fully playable state, so its release may not be too far off in the future.

We are making great progress on Age of Empires IV. I don’t want to make you jealous, but we are literally playing this game every single day, both in Washington and in Vancouver. RTS development is funny -- it takes a while to build the separate systems (AI, economy, sim, rendering, etc.) and then it takes a while for them to come together. But when they do, you suddenly have a game—a game that needs debugging and balance and polish, but the core of the game that you know you’re going to ship.

Age of Empires IV is currently in development for PC. A final release date has yet to be confirmed.