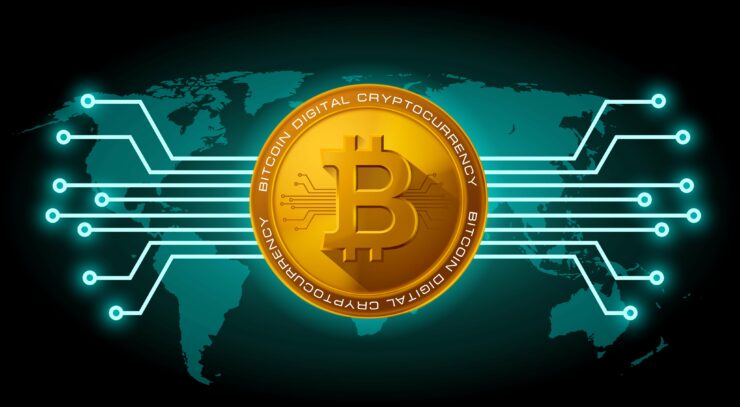 Time is running out to file a 2017 tax return in the U.S. as the April 17th deadline is fast approaching with only four more days left to go. Now that tax return data is beginning to firm up it's becoming apparent that many Americans are simply not reporting any income made from Bitcoin and other cryptocurrencies.

Bitcoin soared by 13 times in price last year and hit its all-time high of over $19,000 in December. Thomas Lee is head of research at Fundstrat Global Advisors and according to him U.S. households likely owe $25 billion in capital gains taxes for income made off the back of the crypto boom of 2017. He bases this off the assumption that typically American households tend to realize about 52 percent of capital gains in any given year. If you figure typical tax rates, this would indicate Americans profited well over $100 billion off the back of Bitcoin, Etherum, Ripple, and others.

Crypto losses may have been accelerated this year as investors sell off to cover tax liabilities.

At least this is the theory that many market bulls have proposed could be responsible for driving crypto prices downward thus far this year. However, according to CreditKarma.com, of the most recent 250,000 tax filings, fewer than 100 have reported capital gains on cryptocurrency investments. Just 0.04% of Credit Karma Tax users have self-reported any gains from cryptos!

Its nearly impossible for the IRS to track cryptocurrency trades and so enforcement of these dodged taxes might prove very difficult indeed.

"If I had to guess, there's probably a lot of underreporting," said Elizabeth Crouse, an investment tax attorney for the Seattle-based law firm K&L Gates. "Most of the people in the cryptocurrency world tend to have a pretty high risk tolerance." Those who engage in the extremely volatile crypto market coupled with the idea that the IRS isn't nearly ready to actually monitor crypto investments should make today's news not surprising to anyone that has been paying attention.

2018 has proven very difficult for anyone that has remained invested, at least in part, past last December's peak in Bitcoin's valuation. It speaks to reason that those that have seen investments dwindle in the recent months are looking to soften the impact by taking a seemingly minimal risk in evading the Internal Revenue Service. When it comes to new age investments the IRS is still years away from reliable enforcement.

Interested in investing in Bitcoin or another cryptocurrency? We have an excellent primer right here.