Micro Center has provided a discount for the AMD Ryzen 9 3900X, and this discount makes this 12-core, 24-thread CPU priced at just $399. This deal is sadly only available for in-store pick-ups only. Hence, the catch is that you'll have to live near a Micro Center, which has a total of 25 locations across the U.S. Micro Center also offers an additional $20 off if you purchase the 3900X with "a compatible, eligible motherboard." 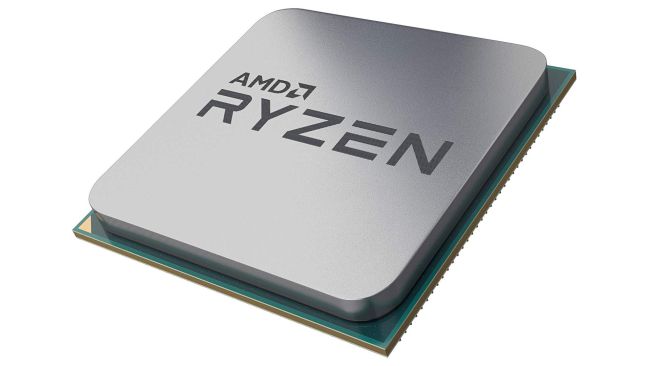 One major downside of the AMD Ryzen 9 3900X is the TDP or Thermal Design Power, which is higher when compared to Intel's Core i9 9900K. This higher TDP means that if you are planning to use a 3rd party cooler, then users should double-check that their CPU cooler can efficiently cool this processor.

The AMD Ryzen 9 3900X has been thoroughly benchmarked, and according to PCGamesN.com, the Ryzen 9 3900X scores higher when compared to either the Ryzen 7 3700X or Intel's Core i9 9900K. The Ryzen 9 3900X, which costs just $399 on Micro Center, is substantially cheaper when compared to the Core i9 9900K, which is currently priced at $549.99 on Newegg.com. When you buy this processor from Micro Center, this processor will come with the AMD's Wraith Prism Cooler, and this CPU cooler offers extreme cooling while having color-controlled LED lighting with support for Razer Chroma.