AMD's Gaming Evolved account has teased a new product known as TressFX, aimed to rinse and render your hair and give them a breath of new life. But is it actually related to your hair or someone else's hair and maybe that someone (someone) possible belongs in the gaming world?

Here's what AMD has mentioned in their new TressFX Tease:

You're at the top of your game. Why isn't your hair? TressFX is specially formulated with dynamic compounds like PPLL to re-energize your tired locks with vitality and luster.

Sounds pretty odd and AMD's Gaming Evolved promotional deal known as the "Never Settled Bundle" already teased some pretty odd stuff in their last announcement and that was to do with the slide which mentioned the features on the upcoming Tomb Raider game. The last feature on the slide mentioned a Top Secret New DX11 effect which would be made possible with AMD GPUs.

So it could be a new AA method which would help make Lara's hair less jaggier or a new physics affect limited to Lara Croft's hair only that would bring life to them or possibly both. Nevertheless, it would unveil tomorrow. Do know that AMD did a similar tease last year with Verdetrol pills and as is turned out to be their new (at the moment) Cape Verde based Radeon HD 7700 series GHz GPUs. 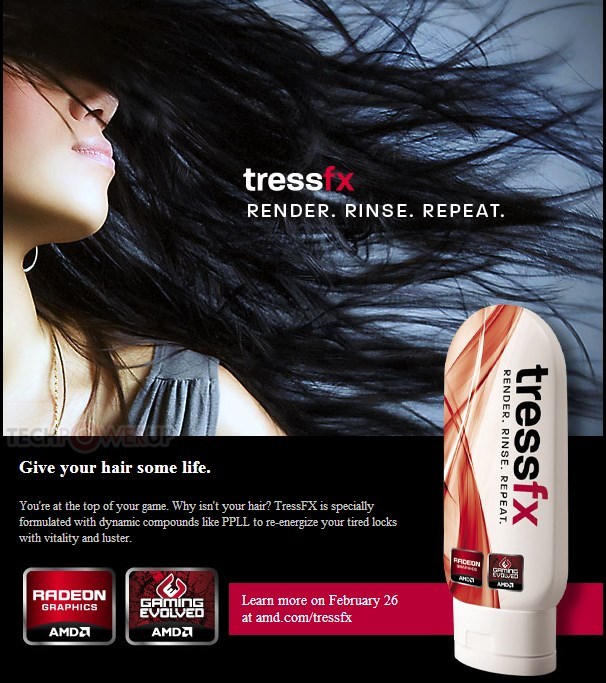 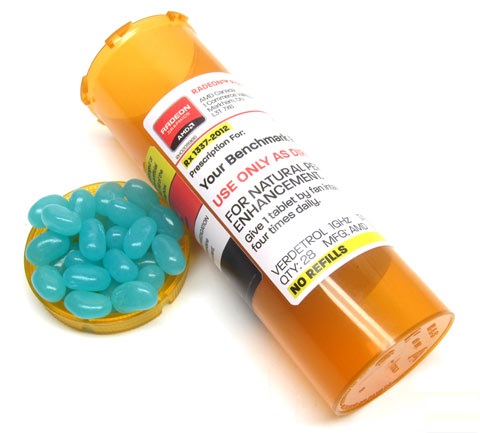 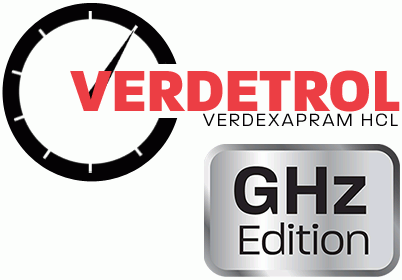