AMD Stock Soars On Yet Another Takeover Rumor 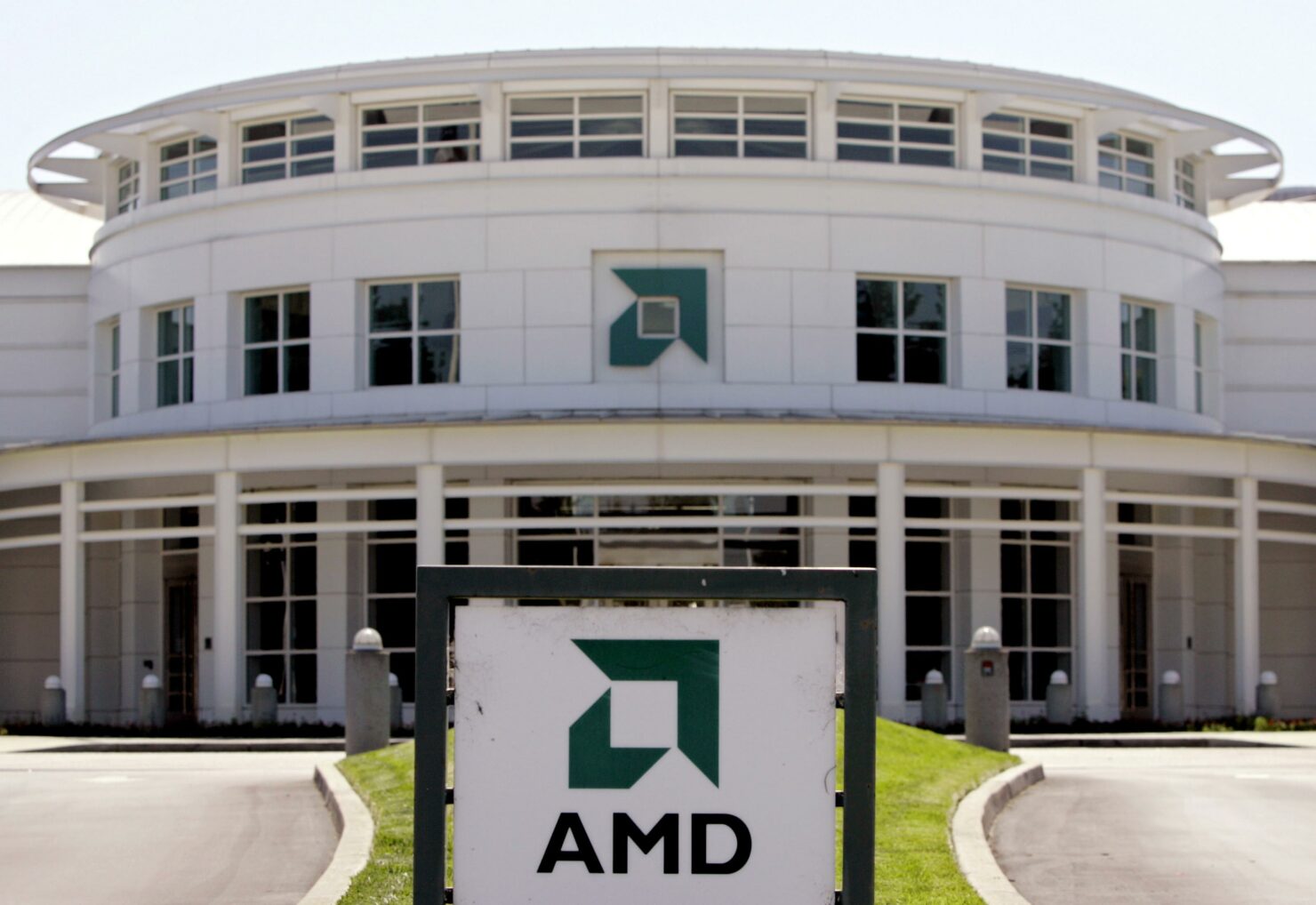 On Tuesday AMD (NASDAQ:AMD) soared on rumors of a takeover from an unknown source. Investors have definitely taken notice as the amount of AMD shares that exchanged hands today topped 126 million shares. Keep in mind AMD's 50 day daily average of shares traded is around 56 million. Stock prices touched $12.68 up from a close of the previous day of $11.76. AMD's 52 week high is $15.65. Despite sagging after hitting its intraday high, overall sentiment continued to be bullish through the afternoon with over 46,000 call contracts traded at the money ("at the money" meaning around the underlying stock's price) with only about 13,000 ATM put contracts traded. Both of these call and put option numbers are for March 9th weekly options. Its good to keep in mind that a single stock option contract grants the owner the right to buy or sell 100 shares of stock apiece. So for the bullish calls we are looking at 4.6 million shares. For the March 9th options they must either be sold, executed, or they will expire worthless at the close of business Friday. There seems to be some even bolder investors that think there are more gains to be had - 18,000 calls were traded at a slightly out of the money "OTM" strike price of $13.. signalling that these investors believe a move north of $13 is likely, although there are of course other valuation inputs which may have driven the interest here.

As best we can tell, these rumors of a takeover are unsubstantiated and circling through investor circles like wildfire. As surely as the day turns to night AMD is brought up as a candidate for a takeover. Major players like Samsung or NVIDIA would love to get their hands on AMD's IP, especially their x86 license they share with Intel. However just as often as we see these rumors pop up they eventually fade away. You may recall last September AMD was rumored to be working with Tesla (NASDAQ:TSLA) to supply AI Chips (read: some form of their Polaris/Vega chips) for Tesla's self-driving car ambitions. This rumor quickly dissipated as it turned out rival NVIDIA (NASDAQ:NVDA) got the work instead.

Finally, overall sentiment on AMD could be expected to be at least slightly bullish as crypto prices continue to generate demand for Radeon and Vega cards (despite memory shortages which are curtailing production), the rumored Ryzen 2000 series will be releasing soon and look to offer consumers a compelling solution, the company's EPYC datacenter focused offerings are starting to hit OEM channels, and finally Raven Ridge in the form of the Ryzen 2200G and 2400G are ramping and targeting OEM prebuilt and laptops. Investor consensus remains optimistic as predictions for fiscal 2018 are EPS growth of 124% year over year and 15% revenue growth Y-o-Y.