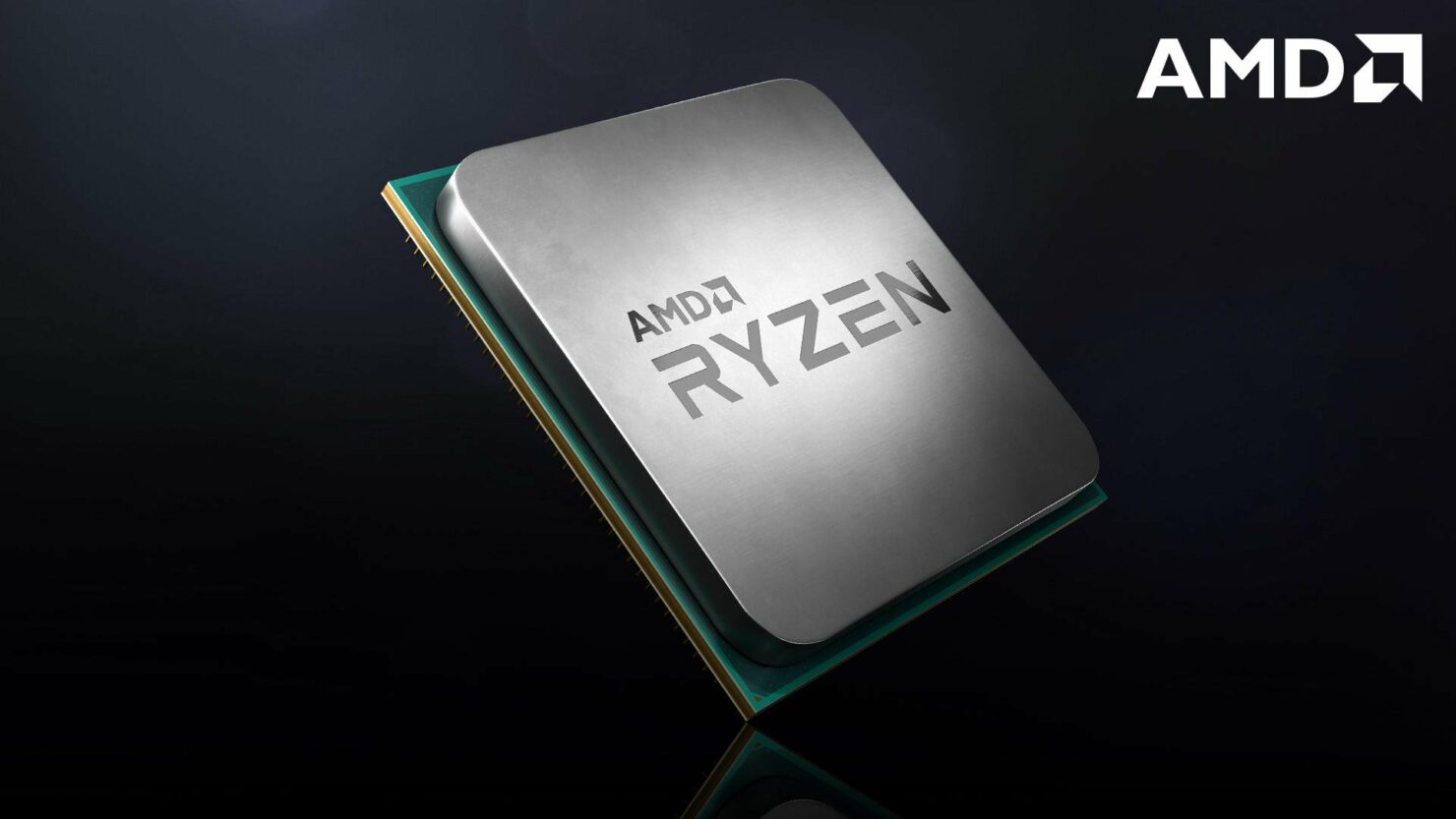 Those looking to purchase small form factor PCs or NUCs with something other than an Intel Core CPU now have an AMD Ryzen option too. Announced by Simply NUC, their latest Sequoia NUCs will be powered by AMD Ryzen processors and will be available later soon in two variants that are very decently priced.

Simply NUC has for a while been offering some really fantastic NUC solutions but all of those have been powered by Intel's Core lineup of processors. Now, the company has decided to finally add 2 AMD Ryzen powered NUCs to their latest Sequoia lineup.

"We are thrilled to be working with AMD on the long-life mini computer product line as this will plug a gap in our NUC roadmap," said Aaron Rowsell, Simply NUC CEO. "Sequoia is the first of a complete product line we are rolling out to our customers where we can commit seven years of supply from the time of launch." 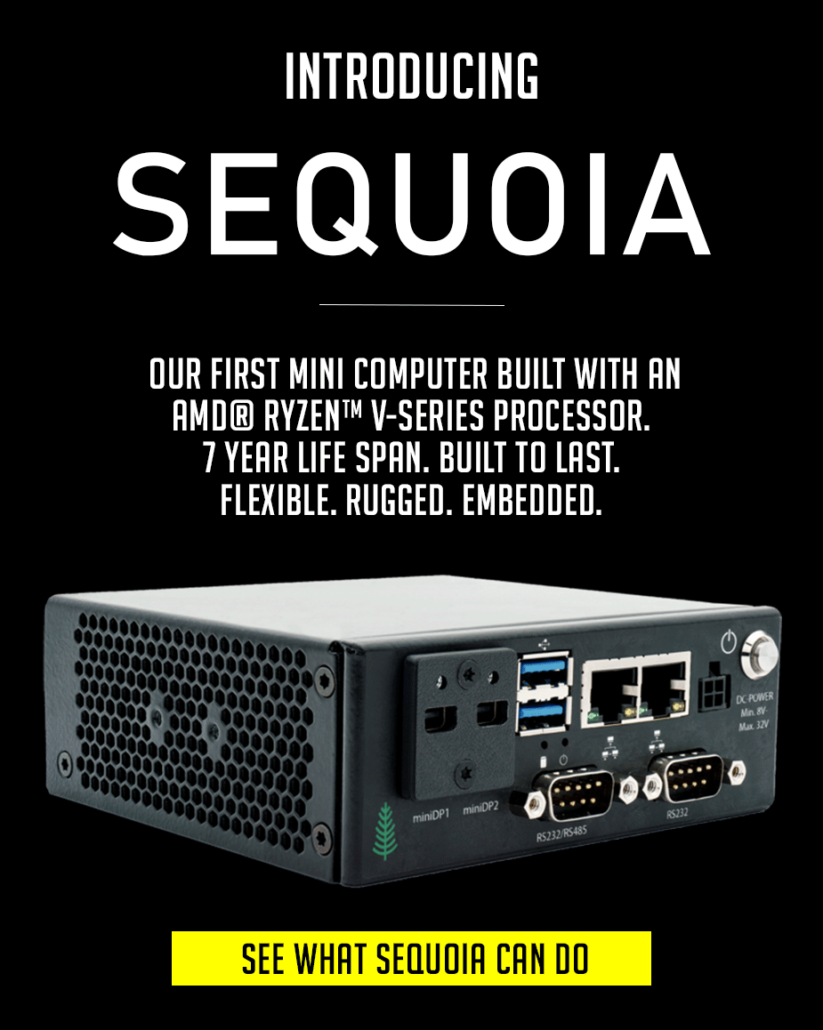 Starting off with the top-model, the Sequoia v8, we are looking at the AMD Ryzen V1807B which is a quad-core chip with multi-threading enabled. The chip rocks a 3.35 GHz base clock and a 3.6 GHz boost clock, Vega 11 graphics with 704 stream processors and a TDP range of 35-54W. The Vega 11 graphics chip is clocked in at 1300 MHz and should provide decent graphics performance. Other general specifications of the v8 include 8 GB DDR4 memory, a 128 GB SATA SSD & free operating system installation. The NUC is starting at $849.00 US or £590.00 (excluding VAT). This is the base configuration and you can configure the NUCs yourself at this link prior to purchase.

The second model, the Sequoia v6 features the AMD Ryzen Embedded V1605B which is also a quad-core chip with multi-threading enabled. This processor rock as the base clock speed of 2.00 GHz and a boost clock speed of 3.6 GHz. There's a Vega 8 graphics chip on board which features 512 stream processors clocked at 1100 MHz. The chip has a TDP range of 12-25W. The rest of the NUC specifications are similar to the V8 and pricing starts at $689.00 or £445.00 (excluding VAT) for the base variant. Once again, the NUC is configurable at this link.

As for the design and I/O itself, the NUC rocks a USB 3.0 port and two Antenna Wi-Fi jacks on the front. The back houses dual Ethernet (1Gb) LAN ports, dual serial ports, two mini Display Ports, 2 USB 3.0 ports and DC-Power (4-pin) connector. The internals includes triple M.2 slots and you can add a wireless-AC card & LTE modem in any one of these with ease. The NUCs come with a 1-year standard warranty but can be extended up to 5-years.