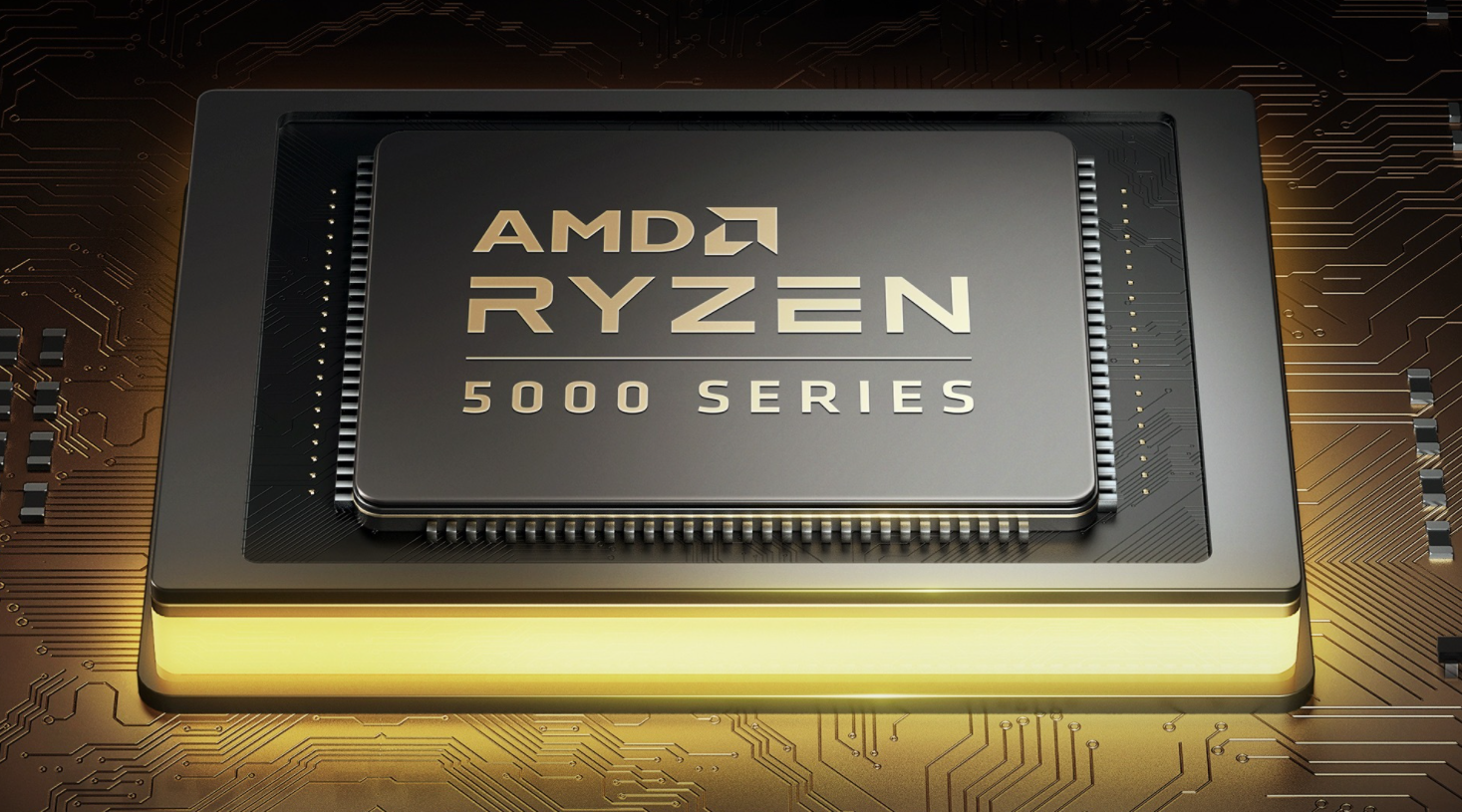 The latest Linux 5.16 Kernel has brought in a nice performance improvement for AMD Ryzen APU owners, as demonstrated by Phoronix.

Phoronix has published a series of benchmarks on the recently released Linux 5.16 Kernel and it looks like AMD's Ryzen APU users are in for a treat. The performance benchmarks were done on AMD's Ryzen 7 Pro 5850U and Ryzen 5 5500, based on the Zen 3 & Zen 2 architecture, respectively.

Different versions of the Linux Kernel were used to compare the gen-over-gen improvements and include:

The largest gain in performance was seen in the Xonotic 0.8.2 with a 28% improvement over Linux 5.15.10 running on Mesa22.0 build. The overall performance jump is around 5-10% which is a solid upgrade for users with notebooks running on AMD Ryzen APUs. The other laptop featuring Ryzen 5 5500U also featured a nice performance bump with up to 14% gain in GLmark 2 & Xonotic & about an average 7% gain in general. 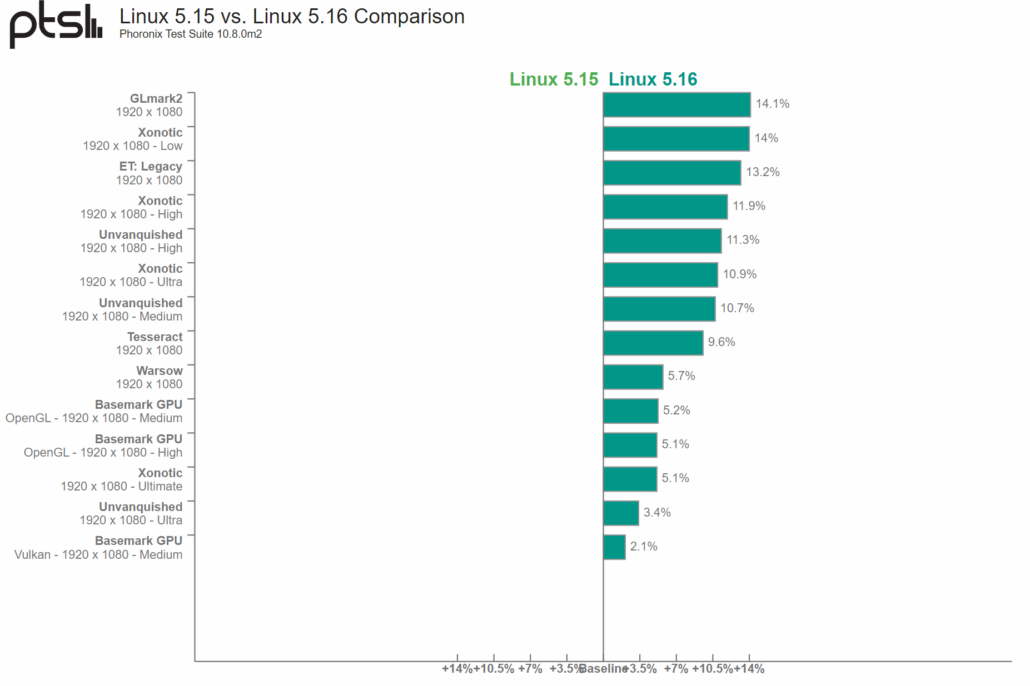 This is definitely great news for AMD Ryzen APU notebook owners and it looks like it is definitely worth upgrading to the latest Linux 5.16 Kernel as there are only gains to be made. There are benchmarks that don't see a huge performance jump but they also don't have a performance regression over the previous Linux Kernels so overall, it's a win-win situation for Ryzen owners. A stable release of the Linux 5.16 Kernel is expected to be released on the 9th of January.