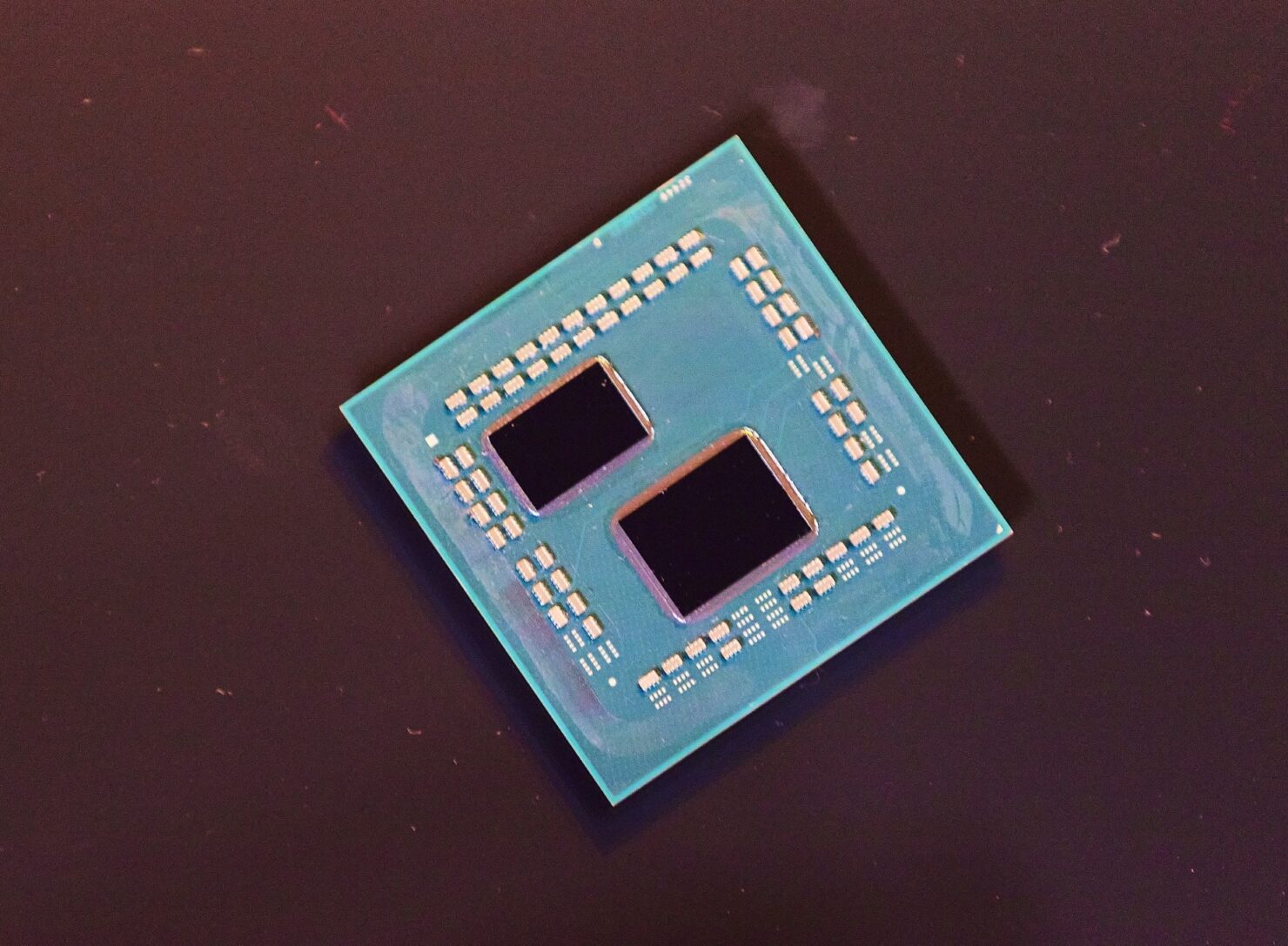 AMD's Ryzen 7 5800X3D CPU samples are out in the wild and it looks like an owner of such a sample has leaked out the first pictures.

Most of the picture and the OPN code are blurred out but it looks like the first AMD Ryzen 7 5800X3D chips are out in wild. What's interesting here is that the leaker who posted the picture also states it won't be featuring any overclocking support.

There are several reasons & one we already know is that AMD had to make some tradeoffs for supporting the extra 64 MB of the cache within its first 3D V-Cache chip. The tradeoff made was the lower clock on the X3D chip but it looks like the heat output from the CCD below the cache die can negatively affect it and even break the chip if it's overclocked. Now, this is all speculation from my end at the moment but it's most likely the explanation for the exclusion of overclocking on Ryzen 7 5800X3D CPUs. The other likely case is that this could be an engineering sample that this particular leaker had acquired and doesn't have overclocking enabled.

Update: TechpowerUp is now citing its own sources who have stated that AMD is requesting board makers to remove overclocking options for Ryzen 7 5800X3D. The specific statement reads: