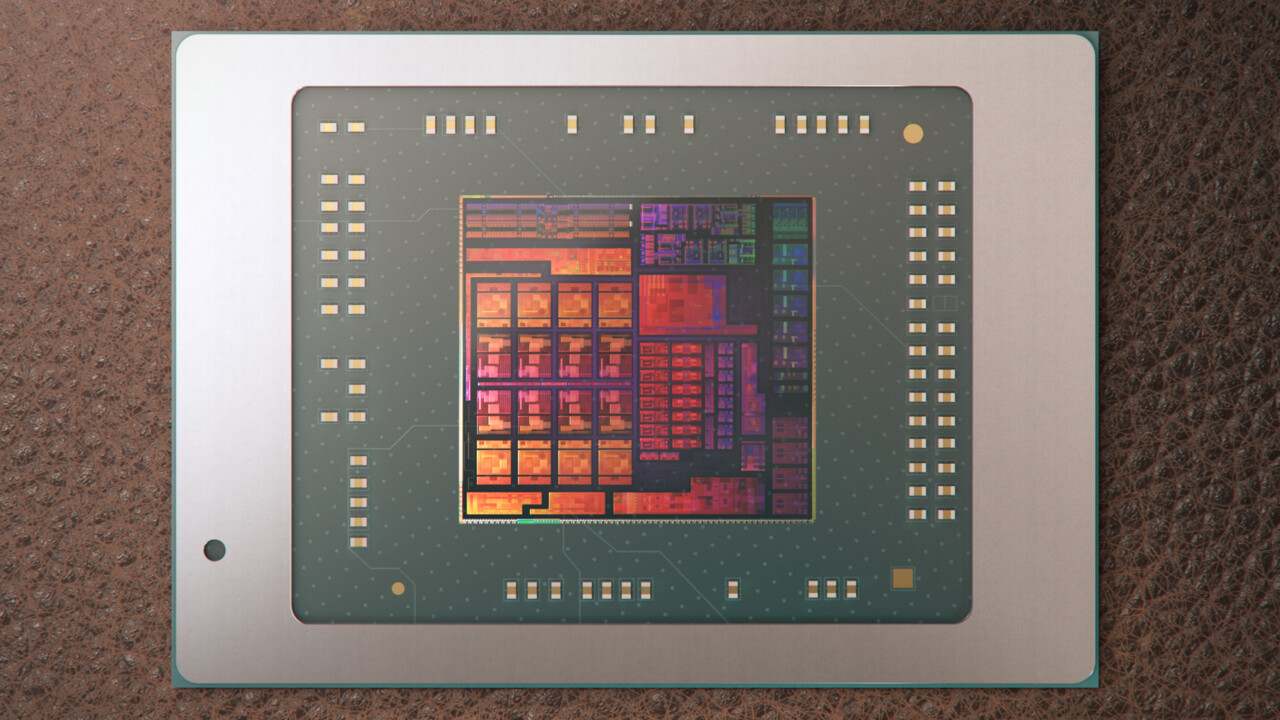 AMD APU powered notebooks are touted with praise for their great performance and offering exceptional battery life. However, the APU notebooks receive heavy criticism when it comes to unplugged performance. In fact, from Renior to Rembrandt (fourth to sixth-generation AMD lines), performance takes a huge hit, which the company has been very transparent about. However, AMD was quoted at the time stating that their Cezanne APU notebooks improved on this performance at launch.

With the AMD Ryzen 5 5600U laptops, the problem was raised again, and began to see the same repeated drops in performance as seen in previous versions.

NGA.CN, the website mentioned in the post, is "a domestic professional gamer community, World of Warcraft, League of Legends, Hearthstone, Heroes of the Storm, Diablo 3 (d3) game strategy discussion, and other popular gamer communities." However, it also has those areas on the forums that cover tech enthusiasts and more. It is widely known for the game Arknights.

The original poster (OP) of the discussion about power-down battery performance is UID43006324. There is no specific name given to the user, and this writer was unable to track down the author in question. I do not want to speculate that this was HXL from Twitter, so I will refer to the author on NGA.CN as "UID43006324."

Researching the information presented on the gaming and tech forum site, the author notates that the answer to the extreme reduction of performance when powering down is that AMD had complications with the APU scheduling task for the battery's environment. UID43006324 continues to explain that the turbo frequency in the battery mode insists on a load time of over ten seconds to activate the system, which they also refer to as boost delay. AMD U-series APUs have the most problem with this, where the H-series outperforms the U-series in this task. The author also mentions that the "fclk," which is a combination of the memory controller speed, the Infinity Fabric, and the RAM memory available, is a culprit causing the under-performance, clocking in at 800 MHz a large percentage of times.

The author begins to look at the AMD Ryzen 7 4800U as an example of this phenomenon, explaining that the processor runs at a low-frequency level of up to 2.55 GHz when loading Office or a video, such as YouTube or Vimeo. When the system is running, the processor operates as normal through large workloads. Slim and light enterprise laptops apparently excessively stress Intel's Tiger Lake H35 processors in Cinebench tests for years, while actual consumer use experience will eventually be the destruction of the H35 model.

The PCMark10 test shows a total score of 3225 and essential items 5933. The numbers reflect the twenty percent of the current-gen notebooks at the complete default status of the battery. UID43006324 utilized an AMD Ryzen 7 4800U utilizing the light workloads seen in the 2020 Lenovo Xiaoxin Pro 13 notebook. When AATU is activated, the scores change from 4177 for the total score and 7313 for essential items, which is a difference of a twenty-five percent increase from the laptop's default states.

The average frequency and power consumption graph employing AIDA64 during the PCMark10 tests show that even with the CPU consumption levels at 4.09W and the GPU at 4.15W. However, when employing the AATU, the average consumption of CPU power jumps to 8.35W and the GPU to 10.1W. This is a substantial increase of 123% compared to the previous tests.

We have included the benchmark tests done by UID43006324, but you can see the process on NGA's forum.

For more information on AMD APU AATU, check out their website which explains the process in greater detail, and links to the GitHub page for download.