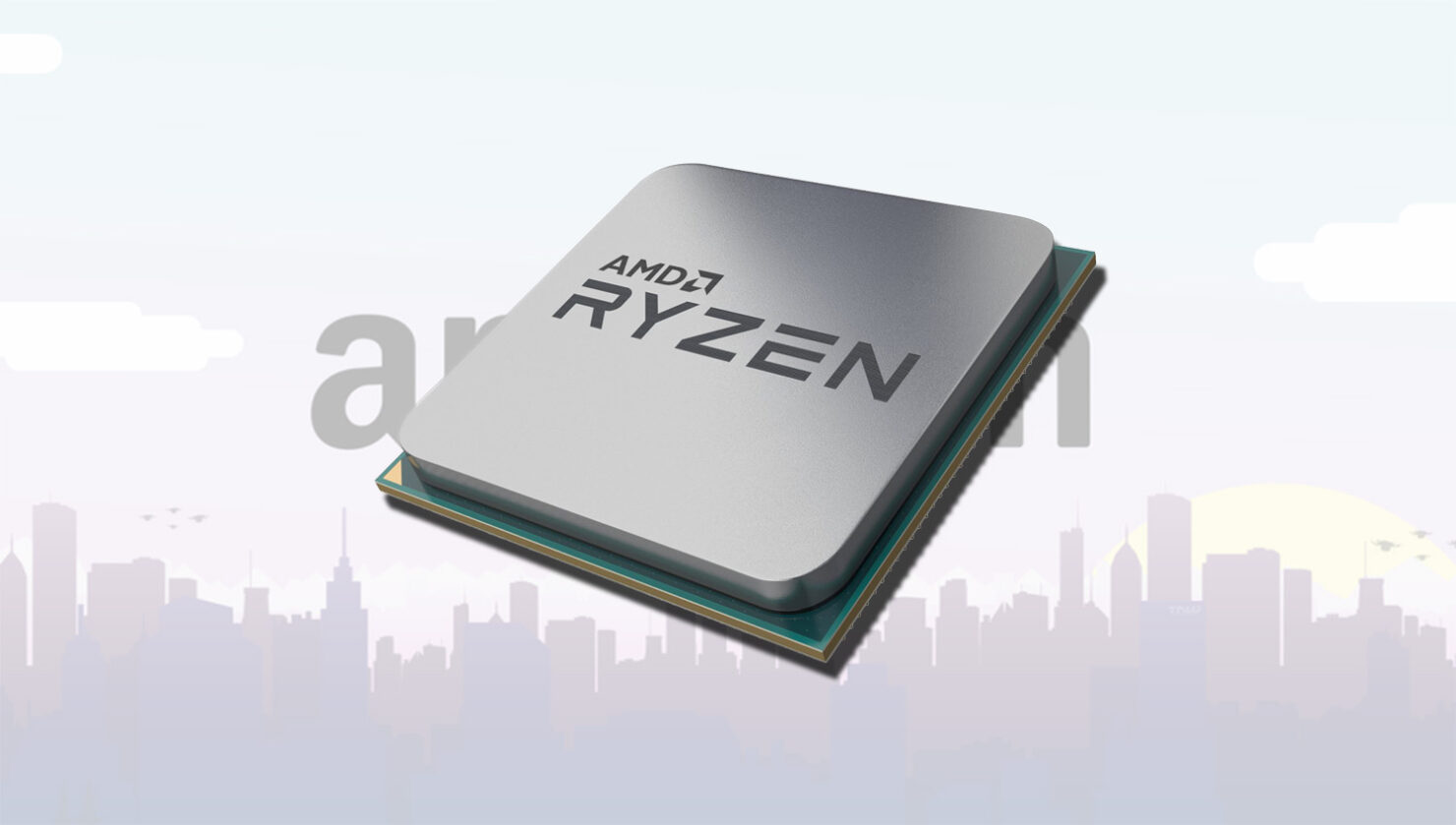 With AMD’s Ryzen 3000 series once again attempting to undercut Intel with its competitive pricing, it makes the previous-generation Ryzen 2000 series a much better purchase when you observe it from a value perspective. However, the latest deal surrounding the Ryzen 7 2700x looks more like a ‘must buy’ for any PC builder wanting to experience an impressive performance increase because, for less than $200 and available at three online retailers, it’s a deal that pops up very rarely.

If you’re not familiar with the Ryzen 7 2700x, it’s an 8-core 16-thread chip sporting a base clock speed of 3.70GHz and sporting a Max. Boost frequency of 4.30GHz. It also sports 20MB of cache and a TDP of 105W. It can be paired with any AM4-socketed motherboard and if you’re unaware, AMD has provided a ton of processor-motherboard compatibility using this socket. What this means that if you’re feeling the need to upgrade, which you most likely won’t thanks to the extra processing cores at hand, you’ll effortlessly be able to pick up a Ryzen 3000 series chip in the future.

Coming back to the Ryzen 7 2700x, the processor is available for $194 at both Amazon and Walmart, but we’ll recommend that you also check out the deal at Newegg as well and here’s why. There are freebies included. If you acquire the Ryzen 7 2700x from Newegg, you’ll get a $29.99 Xbox Game Pass, along with a $59.99 game bundle which includes a redeemable game code for Borderlands 3 and The Outer Worlds.

Another added benefit is you’ll get the Wraith Prism cooler with the purchase of the Ryzen 7 2700x processor, so for most of you, you’ll be saving money from getting an aftermarket cooling solution. For less than $200, this is a CPU worth looking into. Whether you’re a high-performance or even a content creator that likes to use applications that takes advantage of the extra cores, the Ryzen 7 2700x deal is something you must absolutely check out.

You can check out the links below where the deal is currently live and as per your online retailer preference, make the purchase.