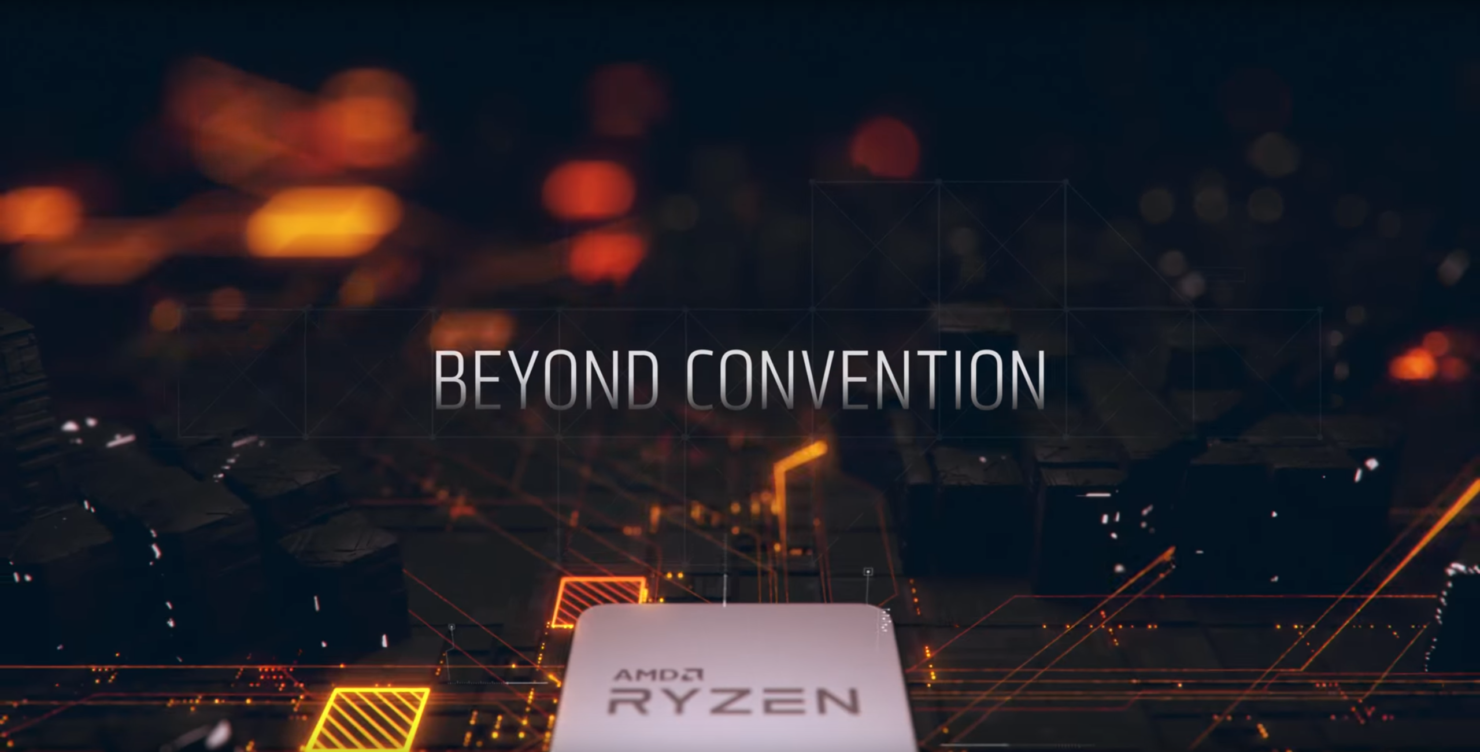 AMD has just posted a list of upcoming Ryzen 2000 series processors which will be featured in the mainstream and high-end CPU families. The CPUs were listed in AMD's product master document which enlists their entire product stack including microprocessors, APUs, graphics processors, GPU cards, and chipsets.

The listings were found by Videocardz through the huge array of products and now we know what the new products will be known as. AMD has already released their first Ryzen 2000 series desktop family processors which are part of the Ryzen 7 and Ryzen 5 segments. AMD also has plans for the Ryzen 3 lineup which will include at least two products, the Ryzen 3 2100 and the Ryzen 3 2300X. It seems like AMD will also offer a new Ryzen 5 part known as the Ryzen 5 2500X.

AMD is also going to launch a new a new generation of Ryzen Threadripper 2000 series processors based on their 12nm Zen+ core design.

This lineup will retain all the benefits we have seen on the recently launched Pinnacle Ridge processors such as higher clock speeds, enhanced DDR4 support and lower latencies while offering support on the X399 platform with new solid designs and high-end I/O features. The three new processors in the lineup would include:

On the mobility front, AMD will be offering three new Ryzen 2000 series processors that will be part of the U series lineup which means that they are aimed at ultra-low power devices. AMD is definitely working on a flagship Ryzen 7 2800U chip which will be faster than the current Ryzen 7 2700U while retaining the 15W TDP. We can expect a clock speed and GPU clock bump on this part. The CPU will retain 4 cores and 8 threads. The next chip would be the Ryzen 5 2600U which comes with 4 cores and 8 threads too and can be considered a faster SKU than the Ryzen 5 2500U that is currently available on mobility products.

Lastly, we have the Ryzen 3 2000U which is an entry level mobility chip with 2 cores and 4 threads. This would feature lower clocks and a slightly cut down Vega graphics core but pricing on this part would be really lower compared to the Ryzen 5 and Ryzen 7 parts.