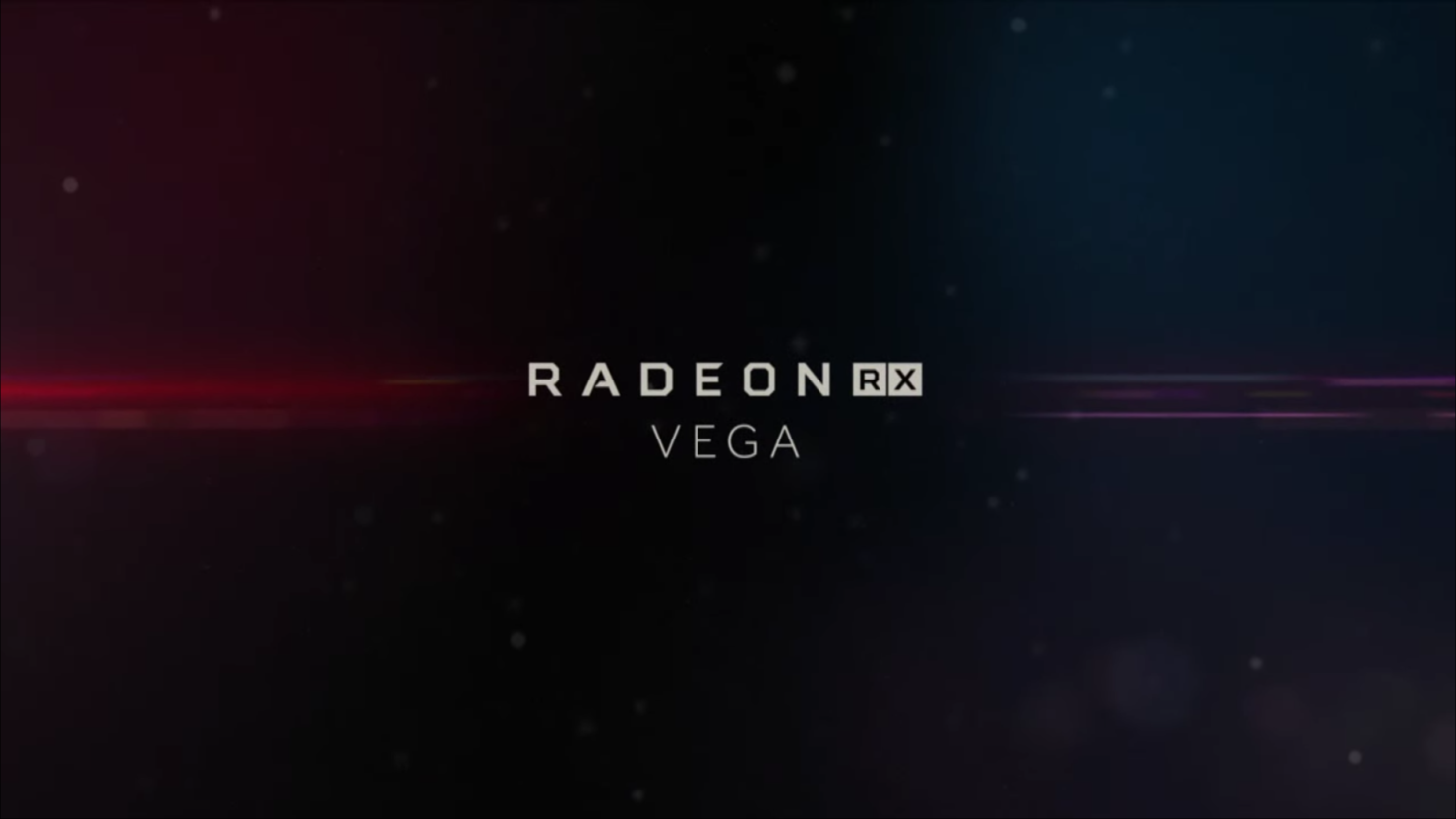 AMD has unveiled new details about its highly anticipated family of Vega enthusiast graphics cards, which are only a couple of months away.  The company held a technology summit in China earlier this month. Details from the event have been trickling in since then but we finally have actual footage from the event thanks to VCZ. So what's new? let's dig in!

The first new tidbit that has been confirmed by AMD's VP and General Manager of Gaming, Scott Herkelman, is that the company's add-in-board partners will have the freedom to configure Vega graphics cards with different memory capacities. The specific examples that he gave at his talk were 4GB and 8GB memory capacities by using HBM stacks with varying densities. Think 2-Hi, 4-Hi and 8-Hi stacks with 1GB of memory per layer.

Thanks to previous media events we know that AMD's high-end Vega chip measures somewhere around ~500mm² and features two HBM2 stacks. This means that depending on the type of HBM2 stacks used this particular chip can be configured with 16GB, 8GB and 4GB of second generation High Bandwidth Memory. AMD hasn't yet confirmed the name of this particular chip, but it's believed that this is Vega 10.

The smaller Vega 11 GPU will in all likelihood feature a single HBM stack, to minimize the interposer footprint. Which is advantageous on a multitude of facets. A smaller interposer is cheaper to produce, yields are significantly better and a smaller overall package is more desirable for mobile GPUs.

Vega Is Coming To Notebooks

This brings us to our next point. Scott Herkelman confirmed that Vega will indeed be available in notebooks in some form. Although not much detail has been revealed here although we do know for a fact that Raven Ridge APUs which feature Vega based integrated graphics will in fact be available on notebooks. It's also possible that the Vega 11 GPU with a single HBM2 stack will also be available as a dedicated high performance GPU for gaming and professional workstation notebooks.

Finally, Scott Herkelman concluded his 18 minute talk by professing his excitement for Vega which he stated multiple times "is only around the corner" and announcing that AMD will be sharing more and more demos of Vega as we get closer to launch.

When Is Vega Going To Be Released? - Leaks, Teasers & Rumor Roundup

AMD is expected to launch its next generation Radeon RX Vega enthusiast graphics cards around Computex between May 30th and June. The Radeon RX 500 series refresh is expected to begin rolling out in April according to a number of credible reports.

AMD hasn't been shy about teasing its latest and greatest graphics architecture. Last month the company teased Vega in a game preview of Prey, the upcoming Sci-Fi first person shooter from venerable publisher Bethesda. The company revealed that the new title will be optimized for its Ryzen CPUs and Vega GPUs.

Earlier this month it teased Vega once again in the latest Alien Covenant trailer, which showcased the ritualistic creation of Walter the humanoid powered by AMD's Ryzen CPU technology and Radeon Instinct graphics technology.

Interestingly enough Prey, just like Alien : Covenant, is set to come out in May. Which lends credence to all the reports we've been seeing about Vega likely coming out at the end of May or in early June.