Chip designer Advanced Micro Devices, Inc (AMD) has revised its agreement with GlobalFoundries, Inc as the global semiconductor shortage stresses capacities all around. AMD sources chips manufactured on the relatively mature 12nm and 14nm process nodes from Global Foundries, with the rest of the company's products manufactured by the Taiwan Semiconductor Manufacturing Company (TSMC).

With the bulk of global contract chip manufacturing concentrated in Asia, GlobalFoundries is one of two chipmakers currently operating in the United States. However, it does not manufacture semiconductors on the leading-edge 7nm and 5nm process nodes. As a result, TSMC and Samsung have absolute control over the sector globally and U.S. chip giant Intel Corporation racing to catch up.

AMD To Purchase $1.6 Billion Worth Of Wafers From U.S. Supplier

The two salient points of the agreement modification revise the seventh amendment to AMD's Wafer Supply Agreement with GlobalFoundries. Before the revision, the amendment did not require the chipmaker to allocate a minimum capacity for AMD's needs, and AMD had provided 'exclusivity commitments to GlobalFoundries, through which it was bound to buy its products only from the New York-based fab.

According to the Amended and Restated Seventh Amendment to the Wafer Supply Agreement shared by AMD with the Securities and Exchange Commission, GlobalFoundries will no longer be its exclusive supplier for the 12nm and 14nm nodes. Additionally, in light of recent supply constraints in the chip sector, the fab will also allocate minimum capacities for AMD's needs from 2022 to 2024.

Specifically, as the amendment reads,

Specifically, GF agreed to a minimum annual capacity allocation to the Company for years 2022, 2023 and 2024. The A&R Seventh Amendment also removes all prior exclusivity commitments and provides the Company with full flexibility to contract with any wafer foundry with respect to all products manufactured at any technology node. 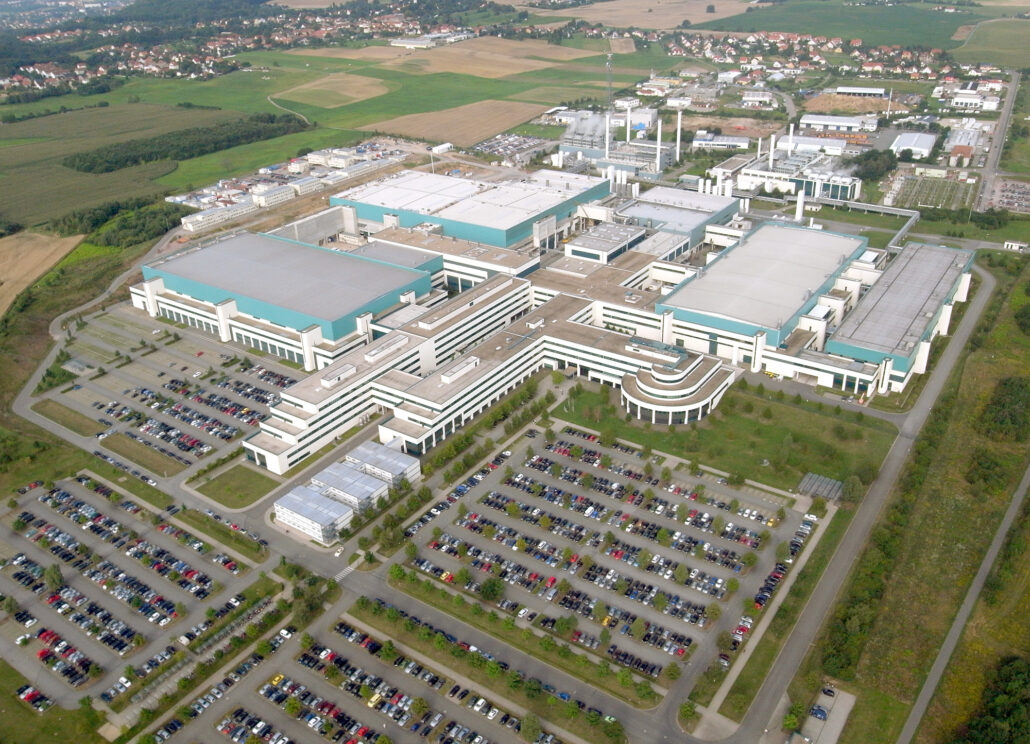 The pair have also agreed on new purchase targets and pricing details, through which AMD will pre-pay GlobalFoundries for some of the products that it will purchase over the course of the next few years. The pre-payment will cover the products that AMD has agreed to buy from GlobalFoundries between 2022 and 2024, but as should be evident, AMD will not pay all of the cost beforehand.

Additionally, the Santa Clara-based chip designer has agreed to compensate GlobalFoundries for any shortfalls from the purchase agreements. The revised amendment will require AMD to pay the chipmaker a portion of the difference between the purchase target and the prepayment if it fails to meet the purchase commitment.

The precise percent of the shortfall that AMD will cover is not stated, but the company has highlighted that it will purchase roughly $1.6 billion of wafers from GlobalFoundries from 2022 to 2024.

The relevant portion of the amendment covering these details outlines:

By revising its agreement, AMD has ensured that it maintains supplier diversity for the 12nm and 14nm nodes and has some capacity booked simultaneously. In addition, the company uses these process nodes for some of its trailing-edge products, and Input-Output dies for the leading-edge consumer-focused Ryzen and enterprise-focused EPYC products.