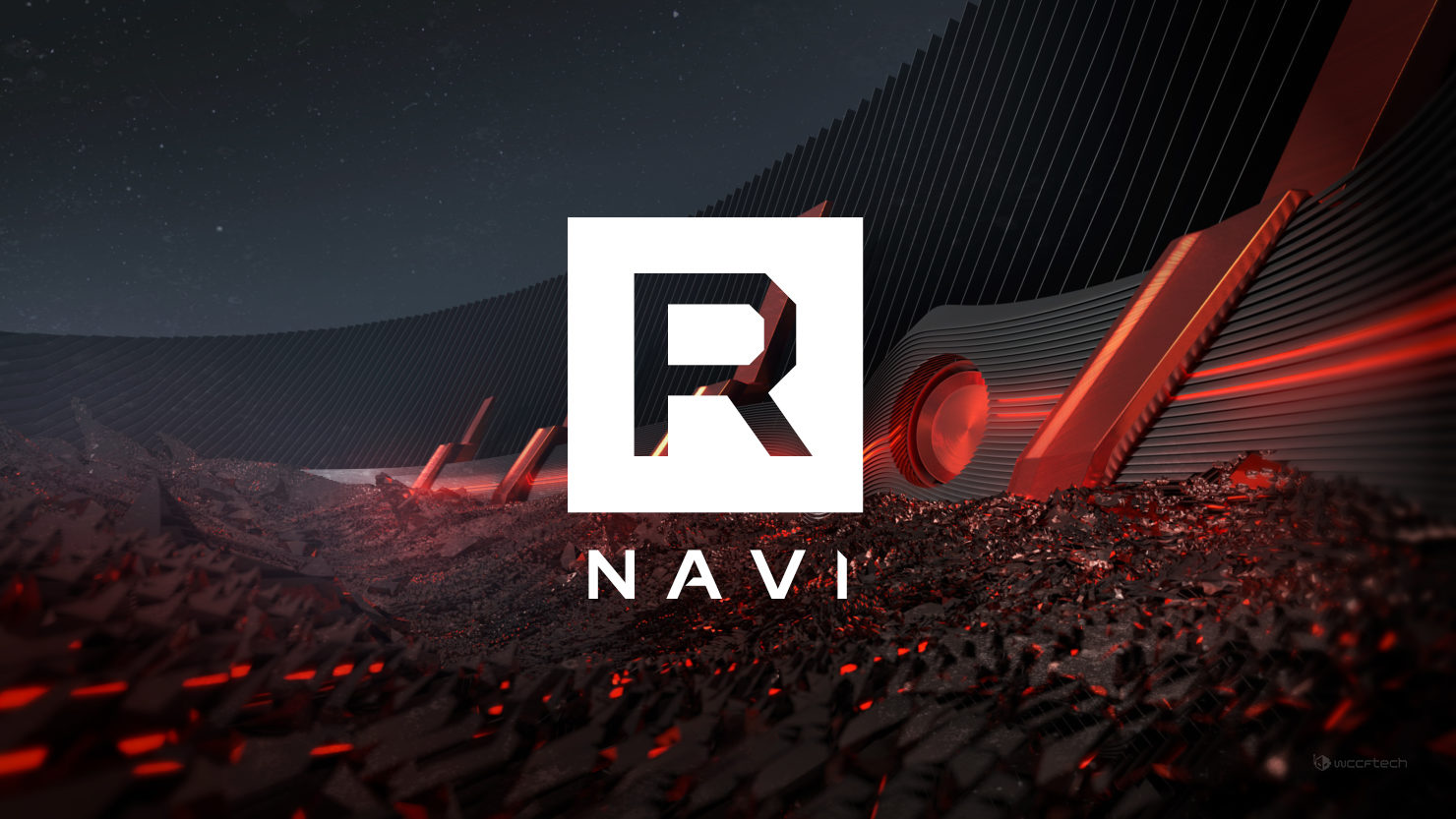 AMD has already made a huge impact on the GPU market with its RDNA Radeon RX 5700 series and will continue the fight against NVIDIA with the RX 5500 series, but AMD has another project up its sleeve that will bring new and improved features to RDNA's successor, RDNA2.

Being that Microsoft's upcoming Xbox Series X will feature a semi-custom AMD SoC with raytracing as a primary focus, one may conclude Microsoft's mention of AMD's 'Next Generation RDNA' architecture is referring to AMD's RDNA2. Currently, AMD and Microsoft's Xbox SoC is believed to be produced on TSMC's 7nm EUV node, a step up from TSMC's existing 7nm node which AMD's Zen 2 CPUs are manufactured on, and, according to AMD's roadmap for RDNA, may be the definition of what AMD refers to as '7nm+' 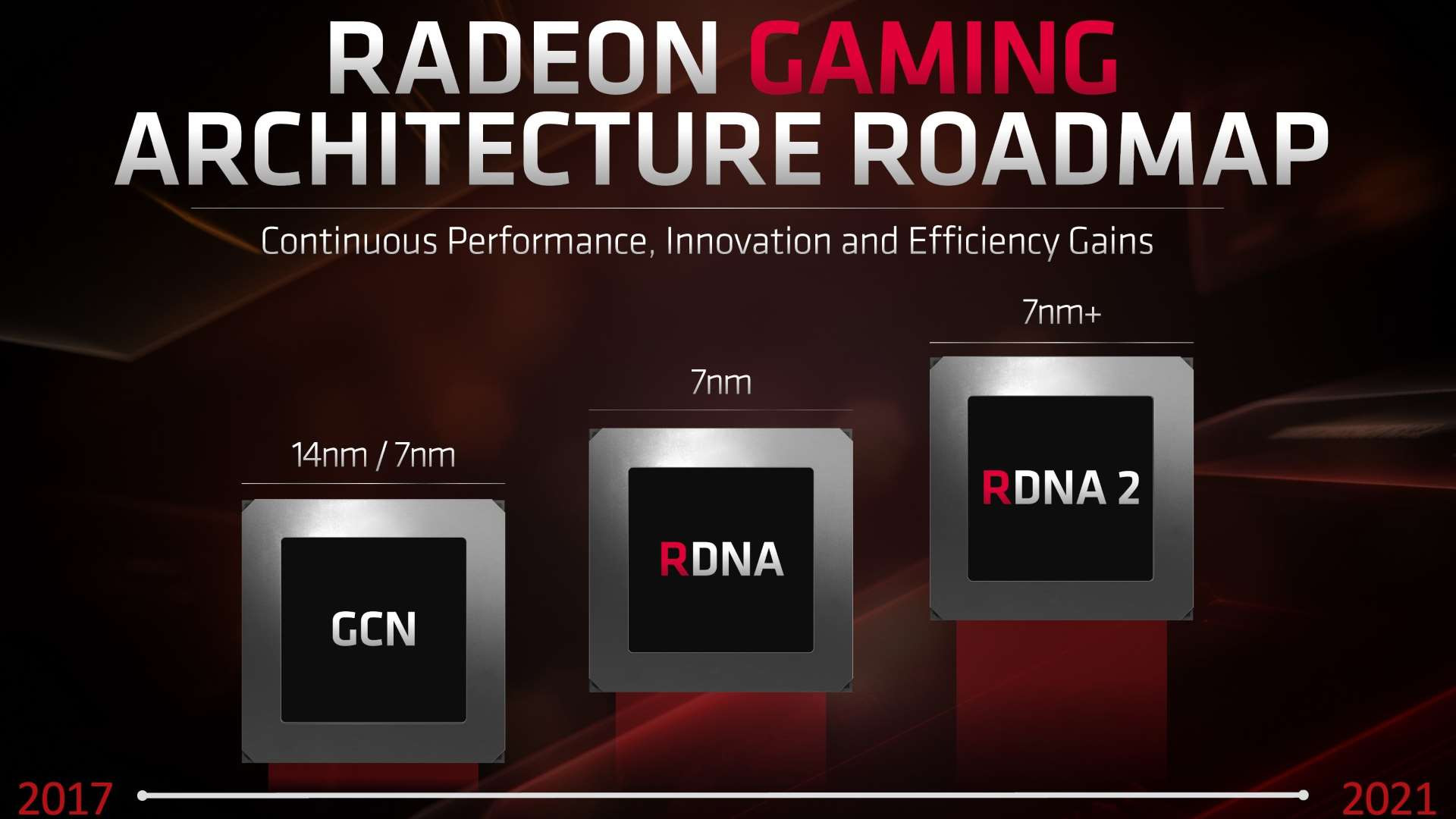 Considering RDNA2 and Zen 3 are both '7nm+' parts, it would make sense for AMD to consolidate design efforts to a single manufacturing process within the 2020 release window due to the impending launch of desktop RDNA2 GPUs and next-generation consoles of the same time period. NVIDIA has been promoting its RTX 2000 series GPUs due to the onboard 'RTX Cores' dedicated specifically to raytracing, but it shouldn't be much longer until AMD launches its own raytracing-capable contender to the gaming market.

Microsoft has already laid out the development framework for Raytracing through the DirectX Raytracing, or DXR, API, and should be a main development tool for game developers working to implement raytracing within the upcoming Xbox. With Microsoft's DXR implementation for the Xbox, this confirms RDNA2 is compatible with the DXR API, and in this case, should forward capability to desktop GPUs for PC gamers.

Variable Rate Shading, or VRS, is another feature to be included within AMD's RDNA2 GPUs. VRS enables the GPU to dynamically alter the focus of shading within certain areas of a scene. Microsoft has already developed two variations of VRS, one for NVIDIA's Turing GPUs, and the other for Intel's Gen11 GPUs, but no option for AMD's existing GCN or RDNA GPUs, for DirectX 12. With RDNA2's implementation of VRS, gamers may expect to achieve increased playability at 4K resolutions and beyond.