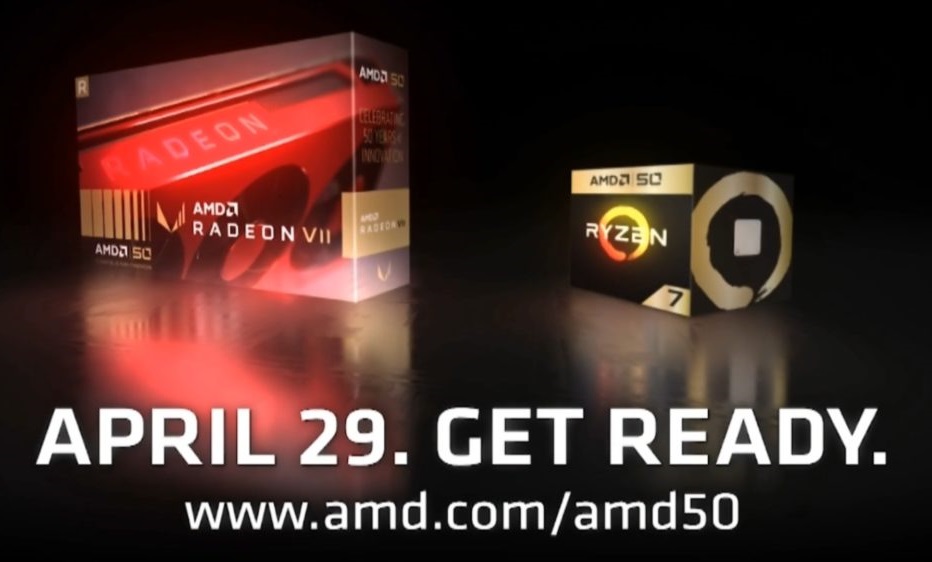 AMD will soon be introducing two special "50th Anniversary Edition" variants of their existing Radeon VII graphics card and Ryzen 7 2700X processor. As the name suggests, these products would mark the celebration of AMD's Golden Jubilee as the company was founded back in 1969.

The AMD Ryzen 7 2700X processor and the Radeon VII graphics card are the flagship products that AMD has to offer at the moment. To mark the company's 50th Anniversary, both products would receive special treatment, details of which are yet to be confirmed. In a slide posted by Videocardz, we now know what changes we should expect on the new 50th Anniversary models. 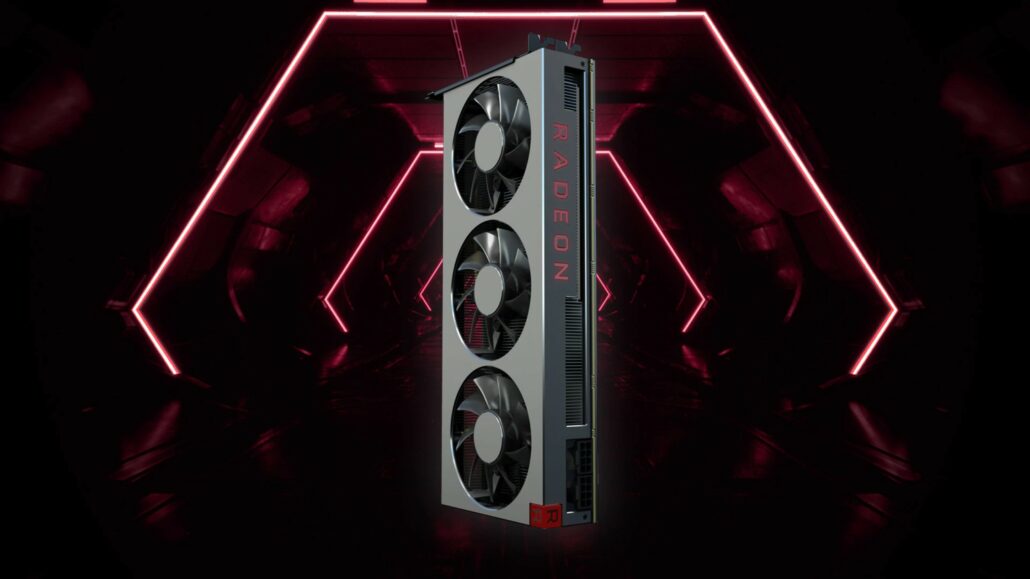 Starting off with the AMD Radeon VII '50th Anniversary Edition', the graphics card seems to be getting a red colored shroud as indicated by the packaging. AMD has always been regarded as team red and it looks like their flagship 7nm Vega graphics card would be fully adopting these colors on this special model. There could be other changes such as higher clock speeds but we can't say for sure.

The AMD Ryzen 7 2700X '50th Anniversary Edition' was listed by retailers a few days ago and seems like that this variant may indeed offer higher clock speeds compared to a standard R7 2700X CPU.  This would probably be AMD’s last 12nm+ CPU before the move into the 7nm territory. No detailed specifications are mentioned but the chip has been listed with a price of $340.95 US which is an early on-order price. Now the interesting thing is that the chip has a lower price than the Ryzen 7 2700X listed on the same retailer which is $383.15.

AMD’s Ryzen 7 2700X 50th Anniversary Edition is likely to retain the 8 cores and 16 threads and not go for a higher core count as many had thought AMD would offer with an elusive Ryzen 7 2800X. It could come with higher clock speeds around 4.5 GHz since special dies would be selected. AMD’s Ryzen 7 2700X already clocks in at 3.7 GHz base and 4.3 GHz boost clocks so it will be interesting to see how much more AMD can squeeze out of the Ryzen 7 2700X’s special edition.

The launch of both products is planned for next week on 29th April so we will have more details on these relatively soon. Both products would be available in limited quantities as suggested by their special treatment.