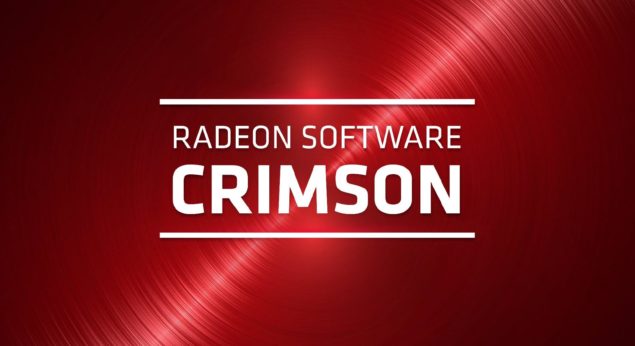 The AMD Radeon Software Crimson Edition 16.2 Driver can be downloaded from the following links:

The two key titles which will be getting major performance and quality improvements from the Crimson Edition 16.2 drivers are Ashes of the Singularity and Rise of the Tomb Raider. Since launch, NVIDIA had a upper hand in Rise of the Tomb Raider with their GeForce cards which dominated the benchmarks. The game was bundled with GeForce 900 series cards and the performance was impacted on Radeon cards mostly due to non-availability of game ready drivers. With the latest 16.2 drivers, Radeon users will see a good boost in performance with enhanced quality that will put them on par with their GeForce counter parts.

The second title to see a massive performance increase is not a fully released game (yet) but the second benchmark to Stardock's Ashes of the Singularity title which is currently in BETA state. The title is loaded with tons of DirectX 12 goodness and unlike Tomb Raider, AMD has had pretty good driver support for the title due to them working close with the developers compared to NVIDIA which have yet to issue a capable driver for the title. The second benchmark makes use of several performance improving techniques that're featured in DirectX 12 API such as Asynchronous Compute, multi-GPU / Explicit multi-adapter support and multi-threaded command buffer Re-ordering. AMD has demonstrated really good performance in the DX12 benchmark as can be seen in our own analysis of the Beta.

Along side the performance increases, AMD also added CrossFire profiles for The Division and XCOM 2. Bug fixes were mainly focused for Rise of the Tomb Raider and Fallout 4 along with back-end tweaks. The 16.2 drivers will work with all GCN enabled product families which include AMD Radeon 300, AMD Radeon 200, AMD Radeon HD 8000 series, AMD Radeon HD 7000 series (desktop/mobile) cards and also Kaveri, Carrizo and Godavari APUs.