The AMD Radeon R9 290X Hawaii GPU is just a few hours away from launch and we have now got the latest pictures of the graphic card which show the final design by AMD. The AMD Radeon R9 290X was pictured band from the looks of it shares a similar cooler design to its smaller sibling, the Curacao Pro based R7 270 graphics card. 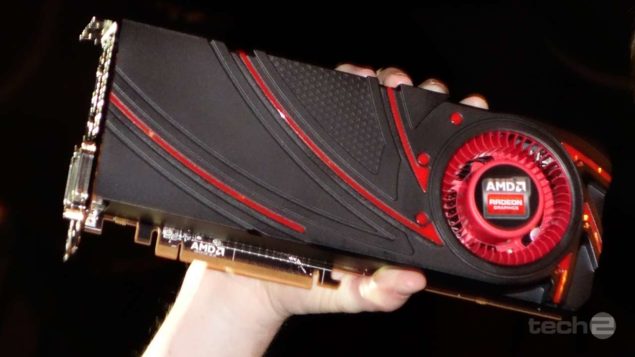 The Hawaii Radeon R9-290X GPU is part of the R-200 ‘Volcanic Islands’ Family which is going to make its official debut in just a few hours in Hawaii at the AMD GPU '14 press conference. Wednesday in Hawaii next week. We have already heard some minor details regarding the Hawaii Radeon R9-290X GPU that it will feature a die size larger than Tahiti yet 30% smaller than NVIDIA’s GK110 core. It will be based on a 28nm process and would be available to consumers in mid-October 2013.

Now we officially know more than that, the Radeon R9-290X features a massive die size and a 4 GB memory running across a 512-bit interface. The Radeon R9-290X is powered by 8-Pin plus 6-Pin connector configurations which denotes a 300W TDP (actual TDP is 270W) design. The VRM features 5+1+1 phase design (5 Phase Core and 1 Phase memory). The card has two DVI, HDMI and a display port to provide display output. We have almost all the details regarding the Hawaii GPU except the clock speeds and the core configuration which includes stream processors, texture mapping units and raster operators. Detailed look at the specifications below:

Pictures are courtesy of Tech2.in (Via Videocardz) 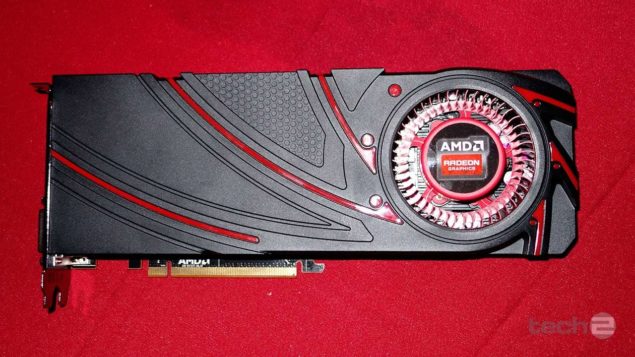 The AMD Radeon R9 290X Hawaii GPU would be unveiled in 4 hours at the GPU '14 conference along with a few more GPU architectural details and tech demos based on CryEngine 3. Stay tuned for our coverage of AMD's next generation GPU family. 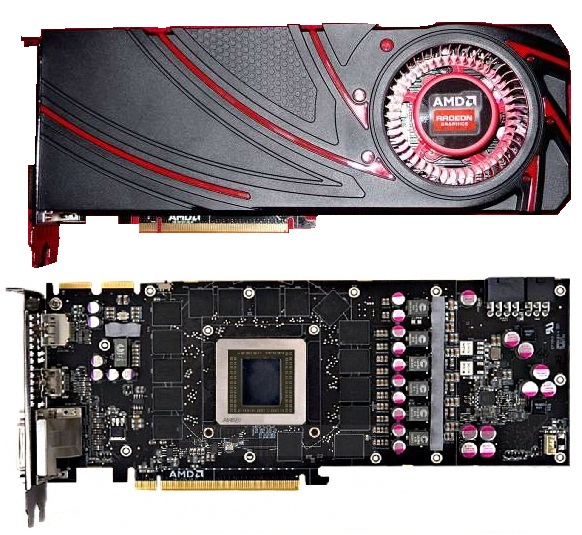 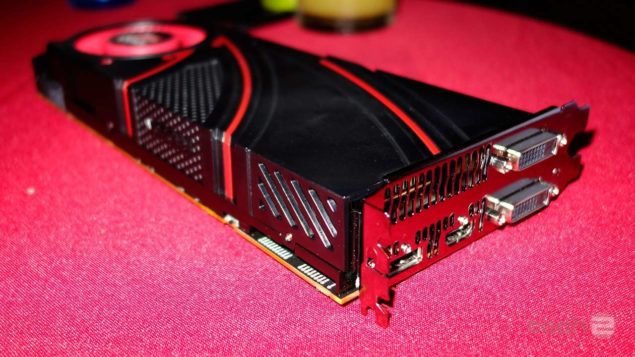 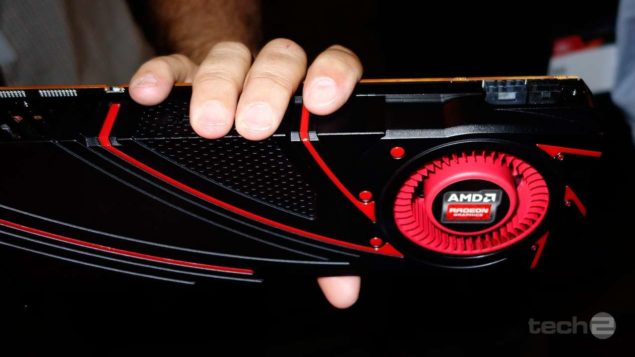 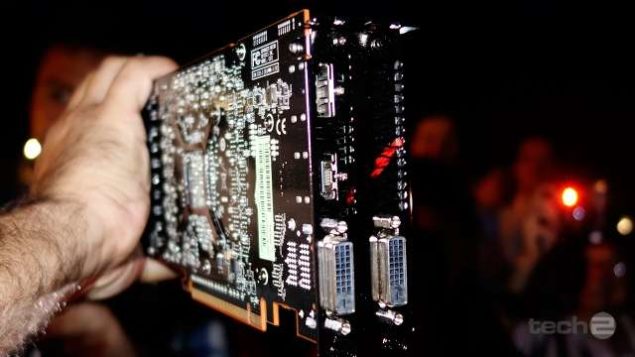