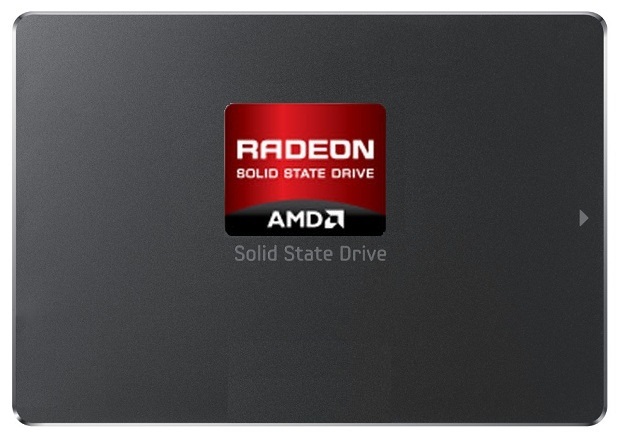 AMD seems to be expanding its Radeon portfolio as the company plans to launch its latest Radeon branded SSD's for consumer market. AMD also recently launched Radeon branded Memory and RamDisk program and now seems to be entering the Solid-State Drive space.

Semiaccurate reports that while the SSD's would be shipped with Radeon branded, their source of production would be different. Take AMD's Radeon Memory for example that's manufactured by Patriot, XFX and VisionTek. So AMD could choice between any one of the SSD manufacturers but which one? that is yet to be answered.

Specifications have also not been detailed yet. The SSD's would come in various flavors with ranging capacities and with most probably a SandForce controller. Overall, we are looking forward at AMD's expansion of the Radeon brand with which its certainly dong well with GPU's and APUs compared to its Desktop FX CPU lineup.

No date has been given on the arrival of the Radeon branded SSDs from AMD.