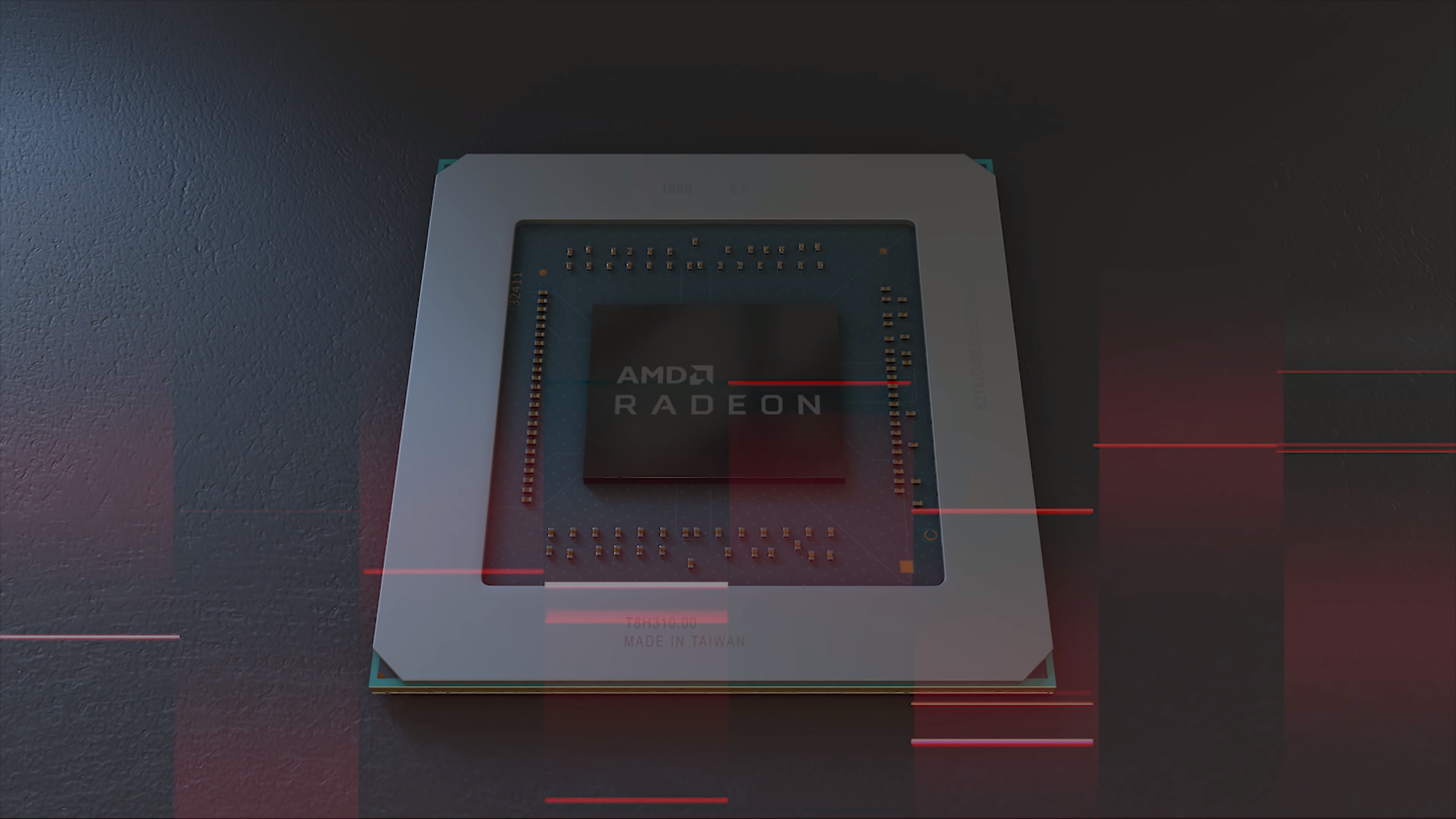 There's a whole bunch of new information for AMD's upcoming Navi based Radeon RX series that would feature the Navi 12 and Navi 14 GPUs by 3Dcenter. It looks like AMD would have a complete lineup versus the RTX SUPER series and the mainstream GTX cards with their own budget and high end options.

So we know about the existence of both AMD Navi 12 and Navi 14 GPUs. They have appeared on GPU databases from time to time and we also got to see some specifications and performance of the mainstream Navi 14 based variants. But we still don't know how AMD is going to position these new GPUs and that is where 3DCenter's forum member, Berniyh, comes in. The user dug deep into the latest Linux driver for AMD's graphics cards and found IDs for both, the Navi 14 & Navi 12 GPU.

The two details mentioned in the listings are the pc_lines and num_sdp_interfaces. 3DCenter says that these two details would help distinguish which GPU is the high-end variant and which is AMD's lower-end variant. Just from the sdp_interface number, you can tell that Navi 12 is close to Navi 10 with 16 sdp_interfaces while Navi 14 has half the sdp_interfaces of both chips. It is also stated that the SDP_interfaces number coincides with the memory bus and considering the Navi 10 GPUs have a 256-bit bus, so would the Navi 12 GPUs. But Navi 14 would offer a smaller bus interface of 128-bit which seems in line with the more budget and entry-level design of this chip as we have seen so far.

The AMD Navi 12 GPU is looking to be a much higher-end offering than the Radeon RX 5700 series. Hence we shall call it the Radeon RX 5800 series and as such, it is expected to compete against the NVIDIA GeForce RTX 2070 SUPER and the GeForce RTX 2080. Based on the specifications posted by 3DCenter, the GPU could offer 30 to 50% more stream processors than Navi 10 which maxes out at 2560 SPs. If that ends up being the case then we can see a core count similar to the RX Vega 56. Its also stated that the card would retain a 256-bit bus interface and would utilize GDDR6 memory but we can possibly see faster memory clocks resulting in higher bandwidth.

However, the source doesn't rule out the possibility of getting HBM2 memory alongside Navi 12. It is also mentioned because having a 256-bit bus for a higher-end GPU might be slightly inadequate for the chip itself. Although NVIDIA's high-end GPUs like the RTX 2080 SUPER do feature a 256-bit bus and run great, the SUPER variant utilizes higher clocked GDDR6 dies (15.5 Gbps) compared to 14 Gbps of the normal variant. Additionally, NVIDIA has multiple technologies that help bandwidth to be efficiently spread across the GPU. AMD could also use binned GDDR6 dies for the RX 5800 series or they can just go for HBM2 spread across a 2048-bit bus interface. This would lead to a slight reduction in overall power consumption which could near the 300 Watt wall if GDDR6 is to be a preferred choice.

Based on the specifications, the performance uplift would be good enough to undercut the RTX 2080 SUPER considering the RX 5700 XT custom variants already come close to the GeForce RTX 2070 SUPER. That along with a slightly lower price of around $550-$600 US would result in a great product for high-end users.

Where do you think performance of entry-level Navi 12 GPUs would land?

Moving on to the Navi 14 GPU, we are looking at what would be known as the Radeon RX 5600 series. There have been multiple leaks for these cards and we have seen three different variants which feature 3 GB ‘7340:CF’, 4 GB ‘7340: C1’ and 8 GB ‘7341:00’ VRAM. These variants showed different performance metrics with the 3 GB variant falling on-par with the Radeon RX 570 and the other two outpacing the Polaris cards by a slight margin. These variants were still very early engineering samples and there is still room for improvement to be seen in the final variants. Other specifications include 1536 stream processors with 24 CUs and clock speeds of up to 1900 MHz.

It is reported that these cards would offer GDDR6 memory too but along a 128-bit bus. What’s surprising about all three variants is that they have the same core config of 24 CUs, but have vastly different VRAM designs. It is possible that AMD can replace all three of their existing Polaris cards, the RX 570, RX 580 and RX 590 with these Navi 14 based products, but they would have to compete fairly against their own Polaris cards which are currently available at dirt-cheap rates given the year-round price cuts and discounts from several retailers.

Just for comparison’s sake, the Radeon RX 570 has several custom variants listed for $130-$140 US at Newegg while the RX 580 has several variants listed for $180-$190 US. You can even find some Radeon RX 590 models for $200 US which is a fantastic price compared to what the card launched at. To undercut these Polaris models, the Navi 14 based lineup would have to be priced very aggressively or offer much better performance to make them a solid deal for mainstream users. One thing to note is that the Navi 14 GPUs will definitely offer higher performance per watt compared to the Polaris outings due to the new 7nm based efficiency leverage.

Where do you think performance of entry-level Navi 14 GPUs would land?

With a launch rumored for October, these graphics cards, especially the Navi 14 lineup, would be going head-to-head with NVIDIA's new GeForce GTX Turing options which are expected to land in the sub-200 US and sub-$300 US segment. Expect to hear more about the mainstream cards as we get closer to launch.