AMD's talks with private equity firm Silver Lake to sell a 25% stake reportedly stalled after the two couldn't agree on a price and strategy. The Sunny Vale California based chipmaker Advanced Micro Devices (NASDAQ:AMD) was reportedly negotiating an equity deal with Silver Lake Management over the summer. However the negotiations were put on hold after both companies failed to reach on agreement Bloomberg reports. 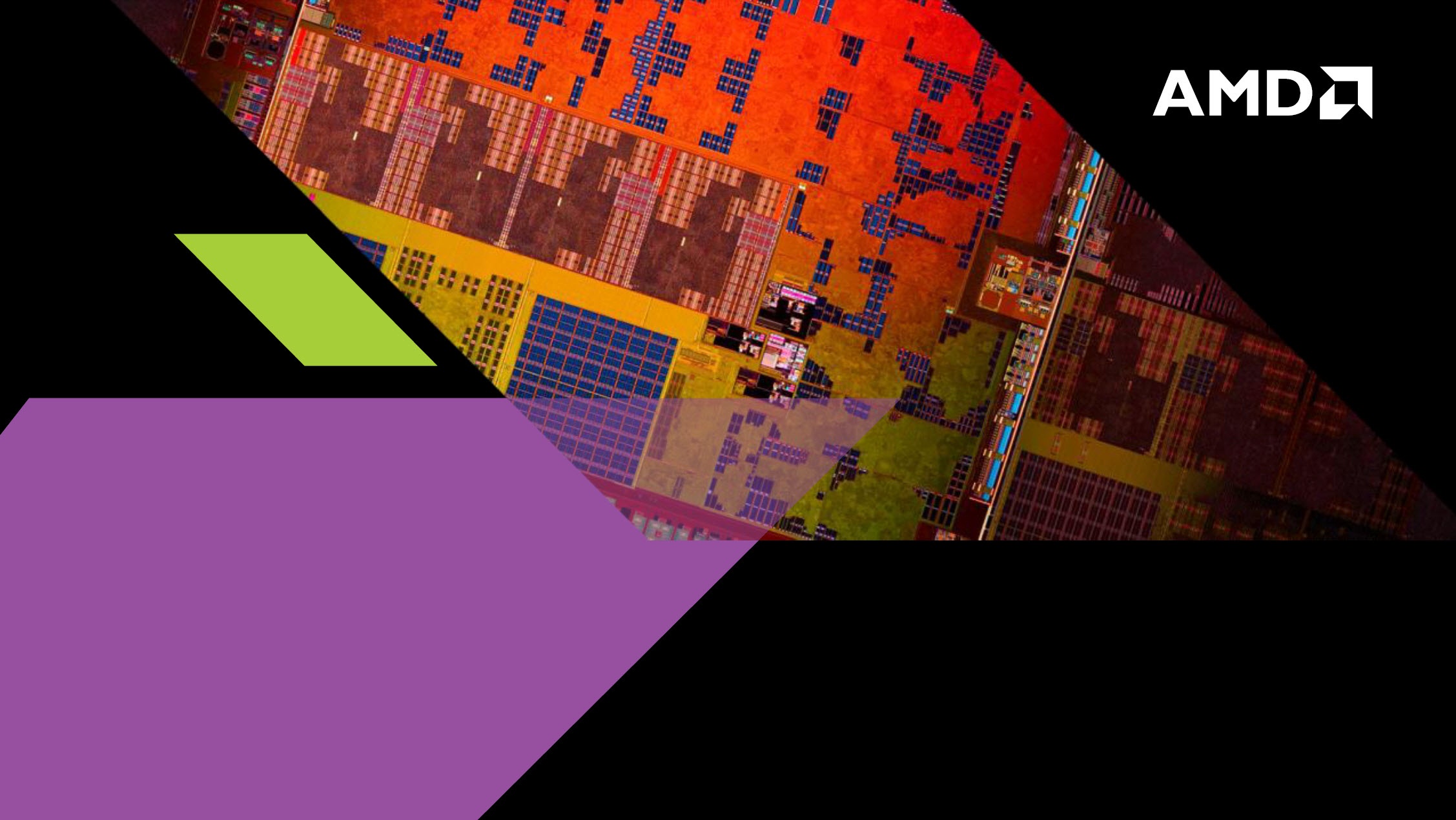 Advanced Micro Devices Inc., a struggling competitor to Intel Corp., was in talks to sell about a 25 percent stake to private-equity firm Silver Lake Management before the negotiations stalled, people with knowledge of the matter said.

The two sides, which met over the summer, have put the discussions on hold after failing to agree on a price and strategy, said one of the people, who asked not to be identified because the information is private. AMD is also considering other strategic options, another person said.

The struggling chipmaker has seen a particularly challenging financial environment this year and is on course to report a 28% decline in revenue by the end of 2015. The stock price has reached its lowest point in the history of the company on July 27th at $1.61 and closed yesterday at $1.66. This puts the company's valuation at approximately $1.3 billion, less than a quarter of what it paid for the ATi acquisition in 2008.

The company is looking to its highly anticipated brand new CPU core design, code named Zen, and a new set of FinFET based graphics products said to be twice as power efficient as the company's current GPUs to bring the company back to profitability next year. However as the company looks to finance its medium-term and long-term roadmaps it's said to be considering other strategic options to raise cash other than cutting operating expenses.

Rumors have emerged of Microsoft (NASDAQ:MSFT) allegedly showing interest in acquiring AMD. AMD already supplies the hardware for Microsoft’s XBOX One gaming console as well as its main rival the Playstation 4 from Sony. The Redmond based software giant and the Sunnyvale based chip maker have maintained a close relationship for a very longtime. Both companies collaborated on multiple generations of Microsoft’s graphics programming interface, DirectX, as well as some of the company’s previous generations of gaming devices such as the XBOX 360.
However we and several other publications have pointed out why this potential acquisition seems unlikely in the current environment.

Recently, AMD announced the formation of a new business division that encompass all of the company's graphics products and technology. The new division dubbed Radeon Technologies Group was given to the company's acclaimed graphics visionary Raja Koduri to head. It's still unclear if this will play a role in any future outside investment opportunities for the company. 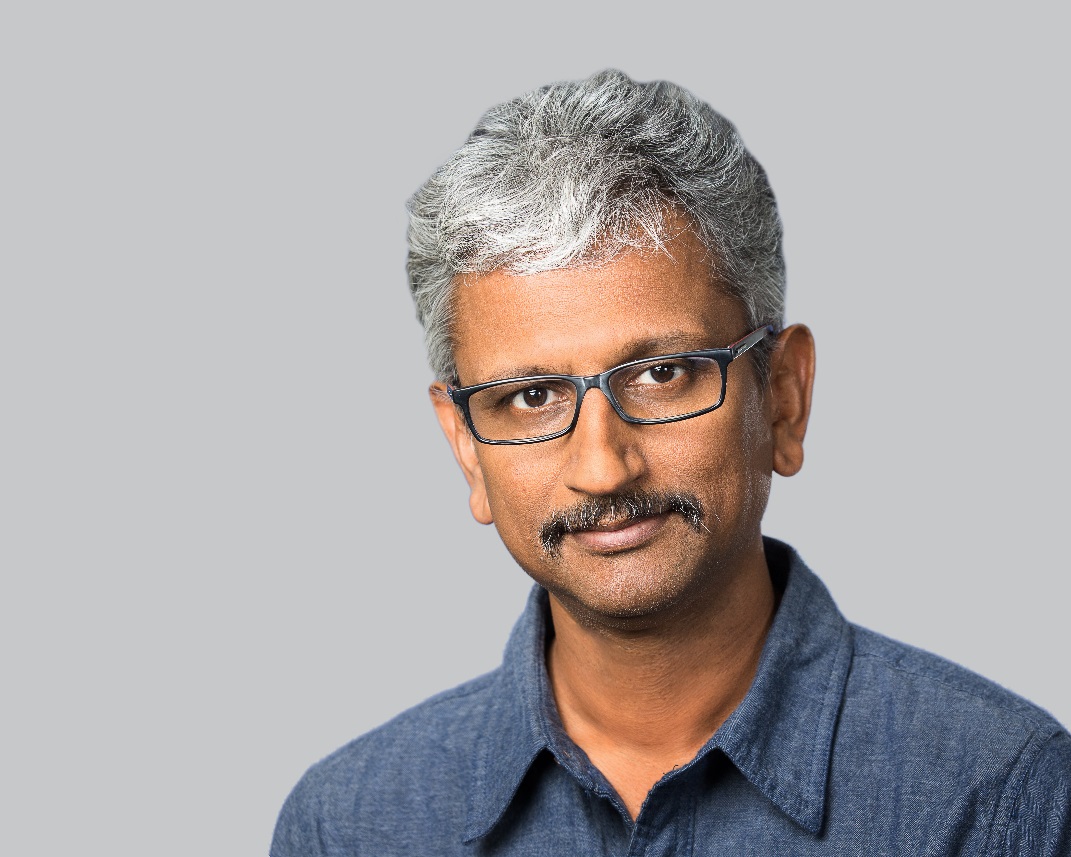 “We are entering an age of immersive computing where we will be surrounded by billions of brilliant pixels that enhance our daily lives in ways we have yet to fully comprehend,” said Dr. Su. “AMD is well positioned to lead this transition with graphics IP that powers the best gaming and visual computing experiences today. With the creation of the Radeon Technologies Group we are putting in place a more agile, vertically-integrated graphics organization focused on solidifying our position as the graphics industry leader, recapturing profitable share across traditional graphics markets, and staking leadership positions in new markets such as virtual and augmented reality.”

"AMD is one of the few companies with the engineering talent and IP to make emerging immersive computing opportunities a reality," said Koduri. "Now, with the Radeon Technologies Group, we have a dedicated team focused on growing our business as we create a unique environment for the best and brightest minds in graphics to be a part of the team re-defining the industry."

AMD is currently in its period of quiet time and is set to report its third quarter financial results for 2015 sometime next month.